How UPI 2.0 Will Increase Adoption of Digital Payments in P2M Space?

How UPI 2.0 Will Increase Adoption of Digital Payments in P2M Space?

In UPI 2.0 - the new ‘For Merchant’ feature is the one that will directly impact P2M transactions 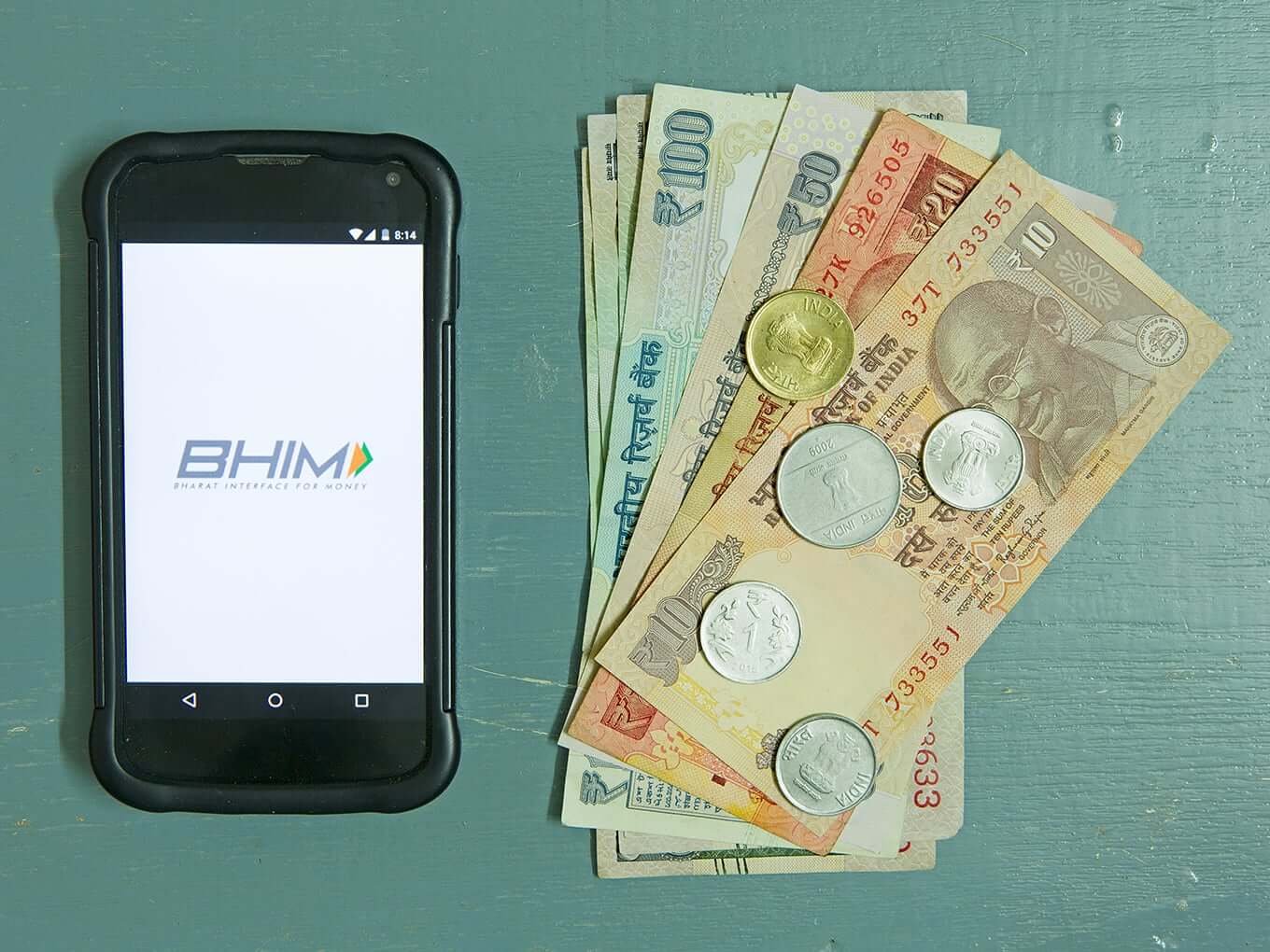 When UPI was first launched in 2016, it was rightly heralded as a game changer. We couldn’t agree more, because the inherent structure of the NPCI’s flagship offering is designed to become the sole platform for seamless interoperability of PSPs (Payment Service Providers) in the country.

But for it to become a truly universal payment option, the existing UPI solution needs to be more than a peer-to-peer platform.

And the UPI 2.0 is just that! The upcoming launch is a much better, revamped version of UPI that will go a long way in increasing digital adoption in the business sphere, and for peer-to-merchant transactions.

We all are aware knowing that the upgraded UPI will have many new features; such as increased transactions limit of INR 2 lakhs. However, it is the ‘for merchant’ features – the one that will directly impact P2M transactions – that are of importance.

Use of overdraft accounts

Up until now, UPI payments were made only from saving accounts. But with overdraft accounts coming into play, merchants will be able to withdraw money even when there is a cash-deficit in their account. Business, therefore, does not have to stop just because of a temporary issue of insolvency.

With this feature, UPI has now opened itself up to use from a variety of business verticals (where it may not have been as popular before). Hotels, e-commerce companies, cab-booking services can block amounts on their guests’ credit cards as advance or against security and refund the same once the booking is completed.

This will also be of use when buying stocks or IPOs and other such transactions.

Invoices, bills, or any other supporting documentation is not a necessity when making a peer-to-peer payment. A confirmation of receipt via mail or SMS is what most businesses look for.

However, in the P2M payment space, payments cannot be made without an invoice. So far, a merchant could only add a description for the payment asked.

The support for invoices in UPI 2.0 means that businesses can use a single platform for sending invoices and receiving payments, instead of using separate mediums for the same.

Another reason why UPI had not permeated deeply into the business sector was that refunds were not a part of the initial core spec. So, if a merchant needed to refund money to their customer they would need to issue a fresh transaction. The refund was not mapped to the payment made, as it is in cards or net banking (the ARN number is used for this mapping).

Now, UPI payments will also follow this mapping so that users and merchants can have clarity on the refunds made.

How Will the Upgrade Affect the Industry?

There is no doubt that the added features will open up UPI to more use cases in the business sector, and allow for greater permeation. The capture and hold feature, by itself, can create hundreds of new use cases in the ecommerce industry.

Support for invoices will convert UPI from just a transactional medium to an informational medium as well. And refund mapping will solve a crucial industry pain point which will also translate into better user experience and more transparency – both hallmarks of a stellar payment platform.

The increased popularity of UPI, as a direct result of these upgrades, will also reduce the market for Wallets in the future. Recent data shows that transactions on prepaid instruments like cards and Wallets have reduced by 14% between March 2017 and March 2018.

With UPI, this number is set to reduce further as customers would want to use a platform that will allow direct bank transfer of money rather than uploading money into their Wallets.

One feature missing from the new launch, and which we were eagerly looking forward to, is ‘mandates’. Mandates or standing instructions would have meant that UPI could now become the go-to payment option for all recurring payments like SIPs, Mutual Fund payments, monthly subscriptions etc.

Also, the withdrawal of biometric Aadhaar-based payment feature would render UPI unusable by those who do not own a smartphone.

The smartphone penetration rate in India is projected to reach 28% by the end of 2018 – which leaves roughly 72% of the population deprived of the choice to use UPI, or any other digital payment solution.

Looking Ahead: What the Payments Industry Needs UPI to Be?

Customers always prefer simpler, ubiquitous payment solutions that can reduce friction during online transactions. UPI transactions are direct and easier; as compared to loading money into, and withdrawing from, a prepaid instrument. UPI can easily replace PoS solutions and make accounting and reconciliation easier for merchants.

For it to become the leader in digital transactions, it has to offer ubiquity and drive large-scale adoption of digital payments; even in the smaller towns of India where use of technology is sub-par.

NPCI also needs to build a large merchant-acceptance network; both online and offline, because that is where the real push for ‘Digital India’ will come from.