How To Whip Your Startup Team Into Shape: Building Trust & Improving Performance

How To Whip Your Startup Team Into Shape: Building Trust & Improving Performance 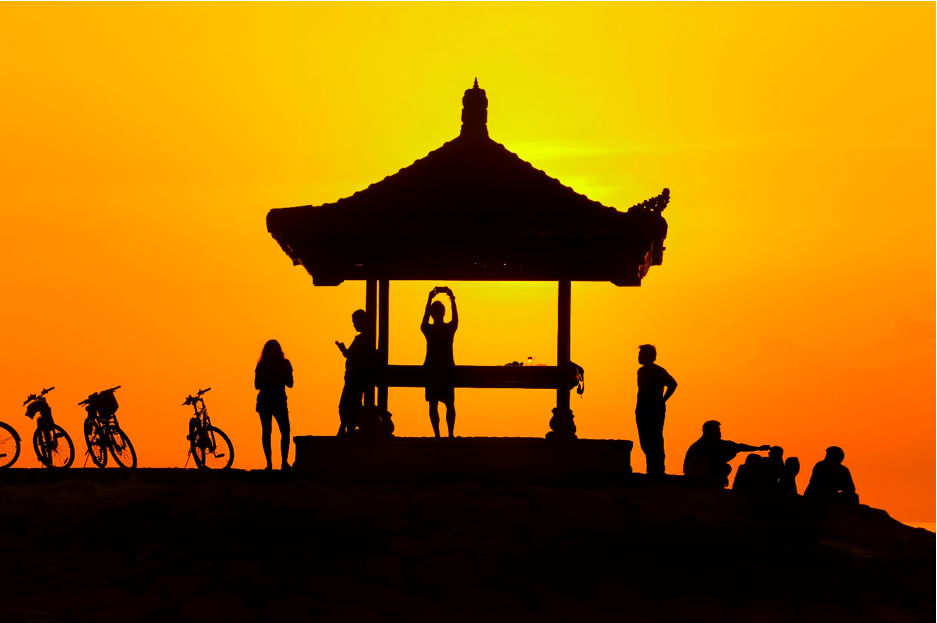 Is trust really important in an organization? One of the studies says that only 51% of the organisation trusts their senior management and 28% trust their CEO’s (Stephen M.R Covey). On the contrary, some reports claim that trust is one of the leading factors in building a successful organisation, but some studies state that a direct correlation between trust and performance improvement hasn’t been established.

In Indian organisations, we still rely on skill-sets than the ability of one to inculcate the feel of positivity. A few organizations might be an exception, but still most companies will rather hire a computer engineer who knows to code irrespective of the fact, that the person may not be able to communicate effectively. Recent market has seen a hype in hiring of HiPos (A Hi Potential employee). HiPo’s are supposedly 91% more valuable than non-HiPos. However, a study by CEB has illustrated that they are failing to deliver as expected. While exploring the reasons, it is found that the line managers failed to generate positivity and trust among their staff.

So, let us evaluate some of the reasons on how trust can inspire a successful organisation:

Taking a step-back, when an employee comes to work with an employer, there exists a contractual trust which requires both parties to adhere to certain codes of conducts. But because we have a high power distance relationship in India, trust is seldom built between the people at different levels. Open channels of communication is inherently closed as team members find it difficult to ask questions and bosses being bosses, fail to assume the basic role required for a leadership function – a role of a mentor and a coach.

Moreover, because of the absence of an open channel of communication, the vision and mission of the organization remains stuck in a closet, only to be brought out occasionally. Thus, a shared purpose is never developed. This is the situation with many existing Indian companies. On the other side, the start-up culture in India heavily relies on charm and open communication. The commutation is open to the extent that many start-ups fall prey to the inability in decision making.

With almost 65% of the population below the age of 35, India, must tap into its potential to the fullest. Organizations need to adapt to cultural and demographic diversity and build an ambience of positive attitude that will enhance the willingness at work in turn build trust and enhance productivity.