This could help startups and product firms develop and take products faster to market, say experts 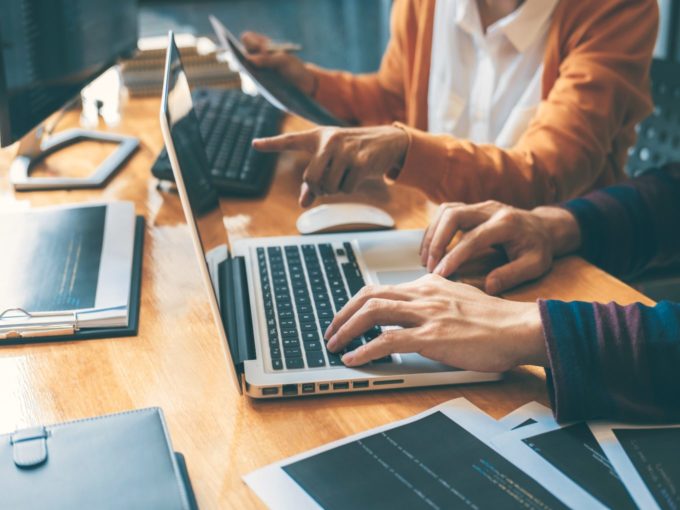 The Union Budget 2020 elicited mixed reactions from the startup ecosystem. One of the welcomed announcements was finance minister Nirmala Sitharaman’s proposal to set up knowledge translation clusters across different technology sectors, including new and emerging areas. The move is seen as the necessary push from the government to enable more startups and product firms build and take products faster to market.

“A government proposal changes sentiment. We are so dependent on IT services. If we catch up at the right moment for emerging technologies, technology such as robotics can turn India into a developed country,” Sneha Priya, cofounder of Chennai-based SP Robotics, which runs a Makers Lab to boost innovation in the fields of robotics and Internet of Things, was quoted as saying by ET.

The plans to set up a common infrastructure for hardware companies shall give more room for experimentation. And, once the clusters are set up, the locations tests and training facilities will be set up nearby. “Entrepreneurs are usually hesitant to try out (work on hardware manufacturing or fabrication) on a very expensive budget. But, with such an infrastructure, it will definitely encourage more experimentation,” Rajesh Iyengar, founder and CEO of Lincode Labs, was quoted as saying by ET.

To scale up knowledge translation clusters, the government has also proposed establishing fabrication and validation of proofs of concept, harbouring such testbeds and small scale manufacturing facilities.

“Apart from facilitating technology clusters, the government is likely to focus on training and skilling professionals in various emerging technology areas,” H S Shankar, chairman and managing director of Alpha Design Technologies, was quoted as saying.

Additionally, the IT services sector, though a prominent sector in India’s GDP that attracts foreign investment flow, has been stagnant in terms of job opportunities. With the move to scale up infrastructure for hardware companies, the scenario is likely to change, feel experts. “It is a very welcome move. Once the clusters are set up, the locations tests and training facilities are expected to be set up nearby,” said Shankar.