How Google Is Using Machine Learning To Predict Floods In India

How Google Is Using Machine Learning To Predict Floods In India

It is currently testing its ML-driven initiative in Patna

Google plans on scaling it to additional locations 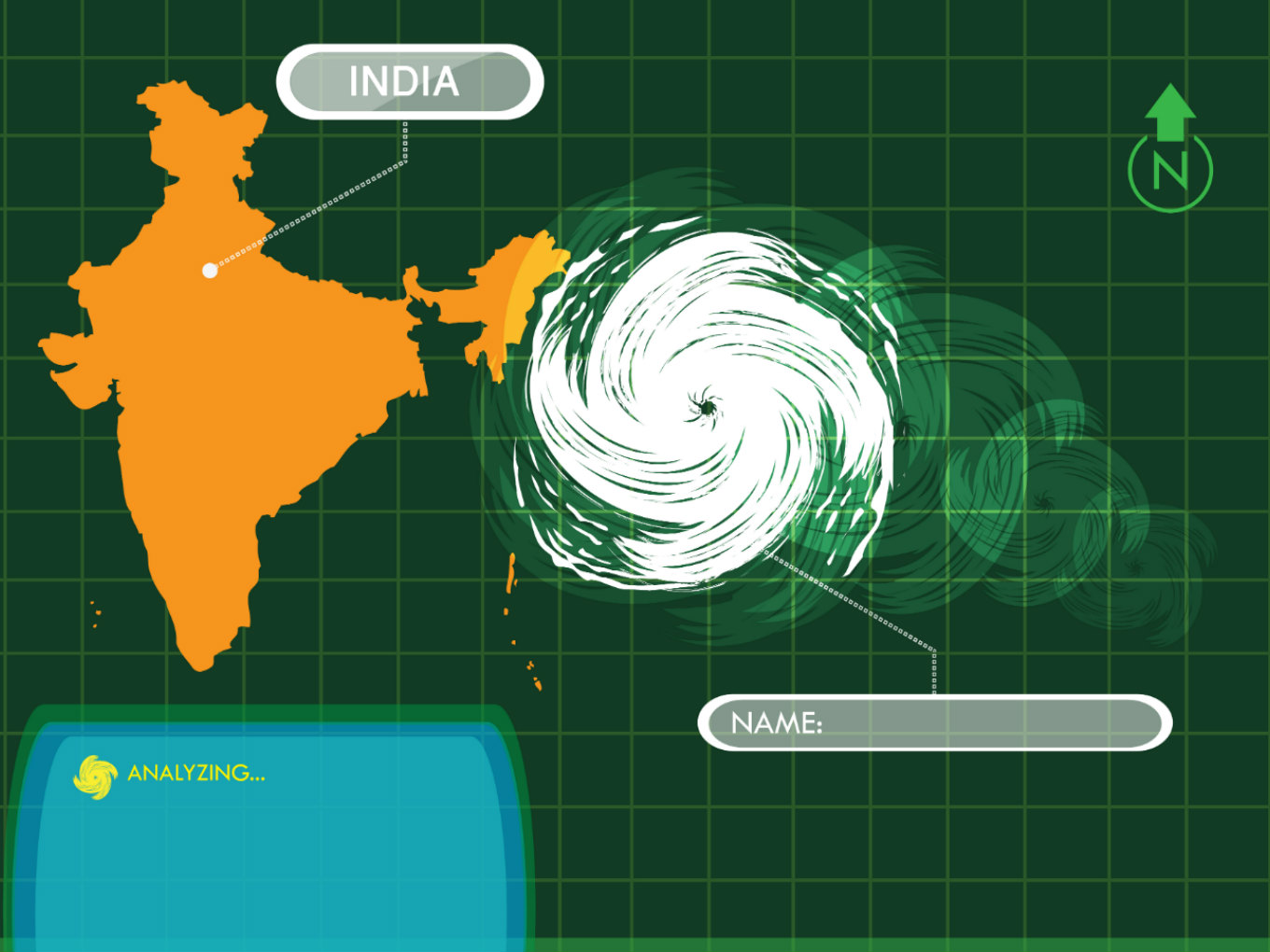 Google in collaboration with the Indian government is currently testing its machine learning (ML)-driven Flood Forecasting Initiative in the city of Patna in Bihar — a new approach towards generating high-resolution elevation maps for flood forecasting. Depending on the success of the project, it plans on scaling it up to additional locations within the Ganges and Brahmaputra basins.

According to Sella Nevo, a software engineer who specializes in machine learning research and development, who is leading the initiative, about 20% of fatalities worldwide from flooding occur in India. It chose Patna as an ideal location due to incessant rainfall the city receives, number of embankments and other man-made structures, which the project needs to be dealt with.

Bihar is also the country’s most flood-prone state with 73% of its 94,163-sq.km area getting flooded annually, according to the International Water Management Institute (IWMI).

For this initiative, the Indian government is providing Google with stream gauge measurements as well as forecasts based on their gauge-to-gauge forecasting system. Google is using these as inputs to its system which then provides an accurate map to know which areas exactly are going to be inundated.

Google will use its ML expertise and computational power and other resources and data to substantially improve flood forecasting systems, their accuracy, their lead time, Nevo told Livemint.

In one of the recent trials conducted in the past monsoon season in September last year, Google was able to provide 90% accuracy in the flood alert with inputs received from the Central Water Commission (CWC).

Challenges And The Use Of ML In Flood Forecasting

According to Nova, Google has developed a technology which generates elevation maps at one-meter resolution. It updates it annually to track the dynamic tendency of the rivers having severe flooding tendencies.

Google uses satellite imagery to estimate how much water has gone through a river and uses ML to integrate data from optical imagery, infrared imagery, radar, as well as microwave signals.

According to CWC data, heavy rains and floods have caused the death of as many as 107,487 people and accounted for the loss of INR 365,860 Cr across India between 1953 and 2017. Most of these deaths were caused not only because of high-intensity rainfall but also because of poor or inadequate drainage capacity, unplanned reservoir regulation and failure of flood control structures.

Last year, Kerala witnessed one of the worst floods in its history with more than 1K deaths. According to the state government’s own data, a total of 13,362 houses were fully damaged, 1,075 were landless and the state incurred INR 31,000 Cr loss in the flood.

[The development has been reported by Livemint.]
facebooktwitterwhatsapp