Elara has invested a total of INR 26.3 Cr in Housing.com

PropTiger has secured INR 15.9 Cr from its parent company 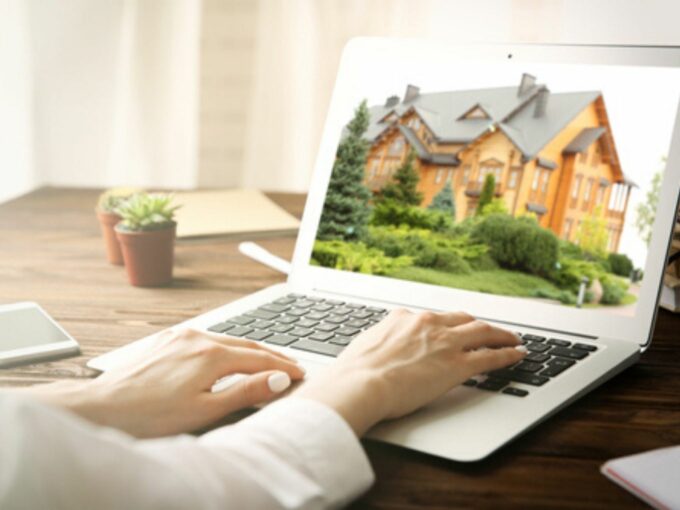 According to the ministry of corporate filings (MCA) accessed by Inc42, Housing has issued 3,77,511 shares to Elara as part of this transaction. The nominal price per share stood at INR 30 with a premium of INR 670.

The infusion in Indian entities of Elara has come a month after it had raised $70 Mn, in January 2020, from its existing investors NewsCorp and REA Group. Elara Technologies had said that it will be utilising the funds to accelerate growth, develop new products and technology and expand its sales team.

Founded in 2011, Elara is the parent company of proptech platforms Housing,com, PropTiger, and Makaan. While PropTiger was developed by Elara, the company had acquired Makaan and Housing in May 2015 and January 2017 respectively. In April 2019, Elara had also acquired Gurugam-based tech-enabled rental brokerage platform FastFox. With the acquisition of FastFox, the company had planned to go beyond search and discovery for home rentals on its platforms and add on-ground assistance to both landlords and home seekers.

According to IBEF, the Indian real estate market is pegged to touch $180 Bn by 2020, with the housing sector alone contributing 11% to the country’s GDP. It also estimates that 35% of the population is in the young age bracket (15-35 years) which is further driving the online real estate industry in India.