The 30-member JPC, chaired by Meenakshi Lekhi, has already been given two extensions by Parliament for submitting its report on the bill

A senior member of the JPC from an opposition party has flagged Section 35 of the bill, which allows the Centre to exempt its agencies from some or all provisions of the bill 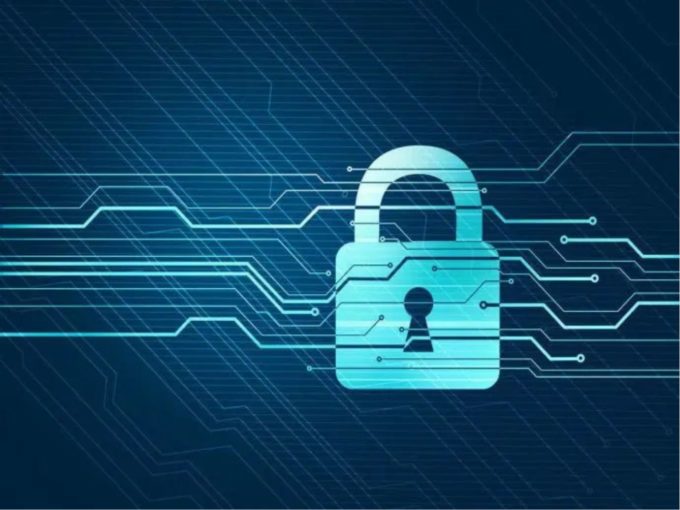 Members of the Joint Parliamentary Committee (JPC), constituted to deliberate upon the Personal Data Protection Bill, 2019, are reportedly split on several crucial aspects of the proposed legislation, which was introduced in Parliament in December 2019.

Some of the contentious aspects of the bill include the provision allowing the government access to sensitive data of citizens without their consent, data localisation and the absence of judicial participation in selecting the head of the regulatory body.

It is expected that the final bill, after incorporating the suggestions made by the JPC, will be presented in Parliament during next year’s budget session.

The committee has held several consultations with stakeholders, while also questioning Indian consumer internet companies such as Paytm, Ola and Uber, as well as global tech giants such as Twitter, Facebook and Google, among others, on critical aspects of data collection and storage.

According to the Economic Times, which first reported the development, a senior member of the JPC from an opposition party has flagged Section 35 of the bill, which allows the Centre to exempt its agencies from some or all provisions of the bill for national security and public order.

The member suggested that such an exemption should be granted only if it’s necessary, proportionate and when public interest outweighs breaching the right to privacy.