Some players question the need for another regulatory code

Netflix, Hotstar, Voot, others signed up for code of best practices for online content last year 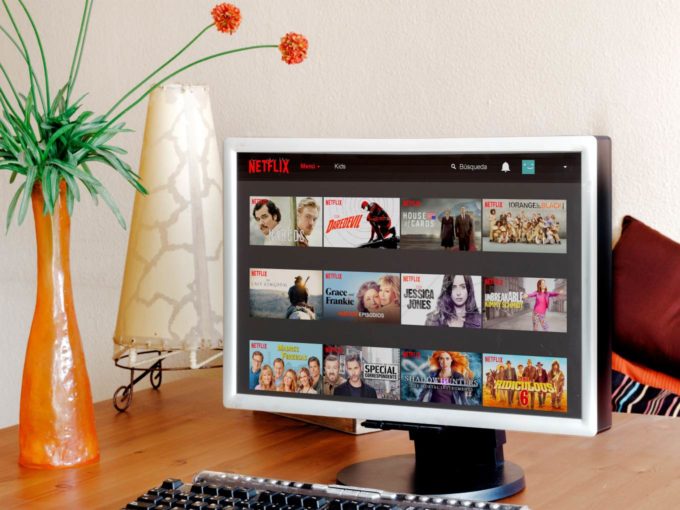 The independent adjudicatory council, called the Digital Content Complaint Council (DCCC), will look into concerns that go unaddressed by the companies who had signed a self-regulatory code in 2019. DCCC will be on the lines of the Broadcasting Content Complaints Council (BCCC) and is slated to be launched this week.

While the list of companies signing up for the DCCC includes Hotstar, the market leader by number of users, other streaming platforms have reportedly termed council regressive and unnecessary. In fact, only five out of the nine original signatories to last year’s self-regulatory code have signed up for the DCCC. Besides representatives from the companies, the council will be led by a retired judge and will have members from government bodies and industry.

The voluntary censorship code or the self-regulatory code, is a code of best practices signed by online video streaming players including Netflix, Hotstar, Voot, Arre, SonyLIV and ALTBalaji, to regulate video streaming content.

In regard to the DCCC, Netflix, AltBalaji, Arre, MX Player and Zee5 have reportedly written to the Internet and Mobile Association of India (IAMAI) that helped draft the self-regulatory code, according to an ET report.

“The first code continues to be of value. When something is working, what is the necessity of this? Out of the 35-40 streaming platforms in India only 5 have signed up. BCCC is regressive and leads to censorship. It is responsible for the broadcast industry not reaching its economic potential,” the report quoted an unnamed source as saying

The voluntary self-regulatory code was considered by OTT platforms as a preemptive move to avoid government censorship.

The new DCCC is being referred to as the Tier 2 of last year’s voluntary code within which companies will also receive complaints from the government. However, it has removed content outraging religious sentiments from the list of prohibited content.

“Arré hasn’t opted out but it hasn’t signed yet on Tier 2 as we need some more time for aligning with more players in the Online Curated Content platforms industry and not just a few. I don’t believe this is a priority and even from the government’s point of view,” Ajay Chacko, cofounder and CEO of content platform Arre, was quoted as saying by ET.

The need for internet censorship has been agreed by most stakeholders. However, regulatory mechanisms are still being framed across categories, which don’t infringe on the right to expression. A survey in 2019 by market research and data company YouGov found around 57% of Indian citizens also think censorship is required for online streaming platforms such as Netflix, Hotstar, Voot, among others.