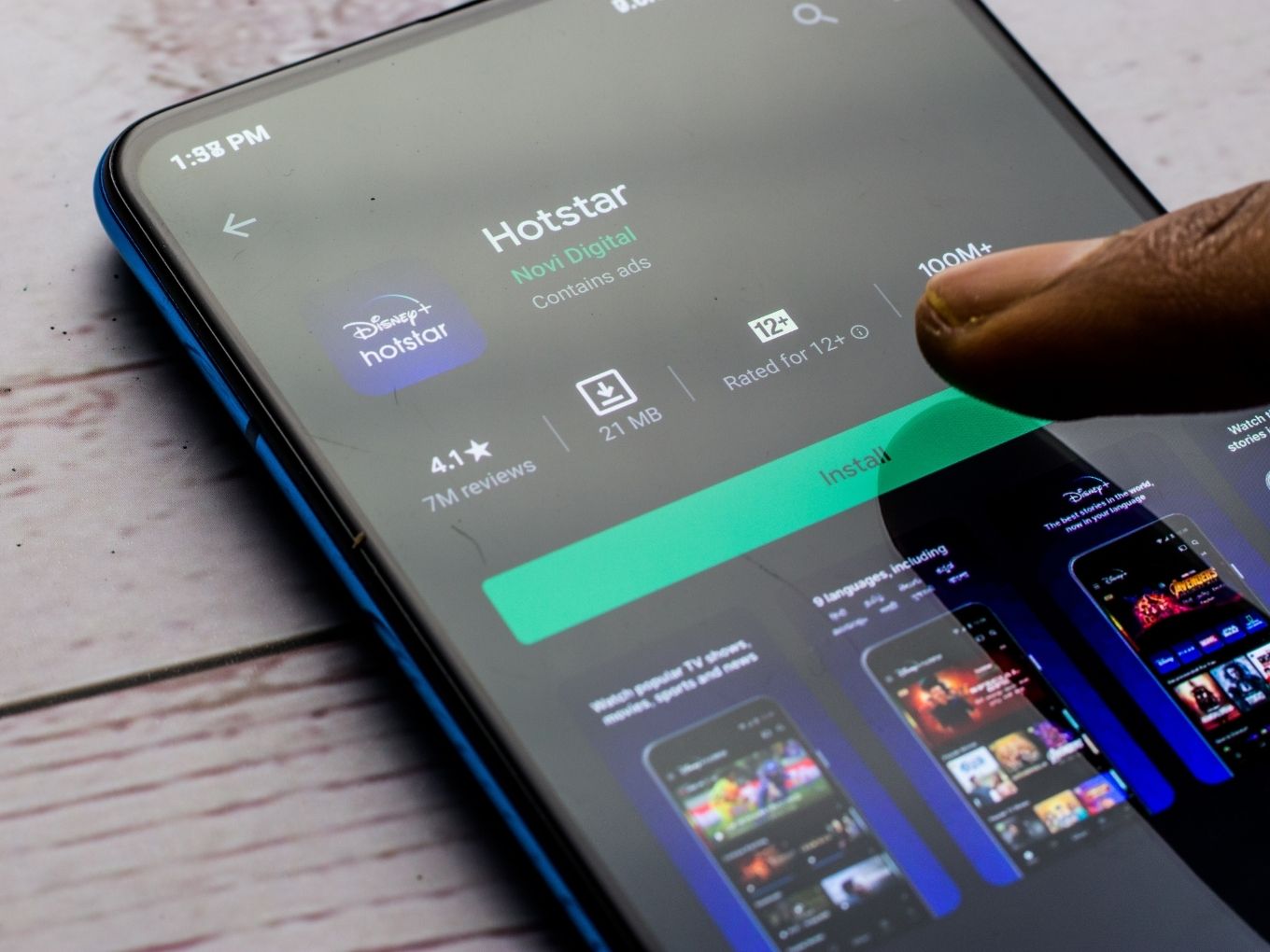 In Q1 2021, Disney said that it earned an average of $4.04 per paying subscribers, a 38% dip from the corresponding quarter last year

OTT giant attributed this fall in ARPU to the price points in India, which is significantly low compared to Disney+ in other markets, largely Western countries.

In FY20, the company earned about INR 974.23 Cr through advertisements

Disney has announced the financials for Disney+ Hotstar in Q1 2021 with average revenue per user falling to $4.04 (INR 293), a 28% dip from the $5.56 (INR 403) in the corresponding quarter last year. Disney claims this is largely due to the low-value Hotstar subscription plans in India and Indonesia, where the affordability has driven user adoption.

Disney CFO Christine McCarthy said at the earnings call that if Hotstar markets were excluded, the overall ARPU for Disney+ would have jumped to $5.37 for the quarter.

While ARPU has fallen, Hotstar accounted for 30% of Disney’s 94.9 Mn global subscribers, which is roughly about 28.5 Mn users collectively in India and Indonesia. The company did not reveal specific details about subscribers in India, however, it is to be noted that Hotstar only launched in Indonesia in September 2020, so the market is yet to scale up for Disney+.

In December alone, Disney claimed to have added 2.5 Mn subscribers through DIsney+Hotstar  and overall 10 Mn for the quarter. The company attributed the growth and the drop in its average revenue per user (ARPU) to the pricing of Disney+ Hotstar subscription in India and Indonesia, which is significantly low compared to Disney+ in other markets, largely Western countries.

In India, Disney+ Hotstar follows a freemium model, where it earns revenue from both ads as well as a paid subscription. In its latest filings, the company in FY20 earned about INR 974.23 Cr through advertisements and INR 618.70 Cr through subscriptions, a 50% growth in ad revenue compared to FY19.

Though Disney+ is earning less revenue from its subscribers in India, the company seems to be betting heavily on ad revenue, where it recently partnered with startups such as Dream 11, Unacademy, Zomato, 1 mg and others as sponsors for the ongoing India-England cricket series,

Accordingly, the company claimed to offer a host of innovative advertising and branded content solutions for businesses that are tying up with the OTT platform for the series. Its last financials clearly points out its ad revenue as a crucial component for Hotstar.