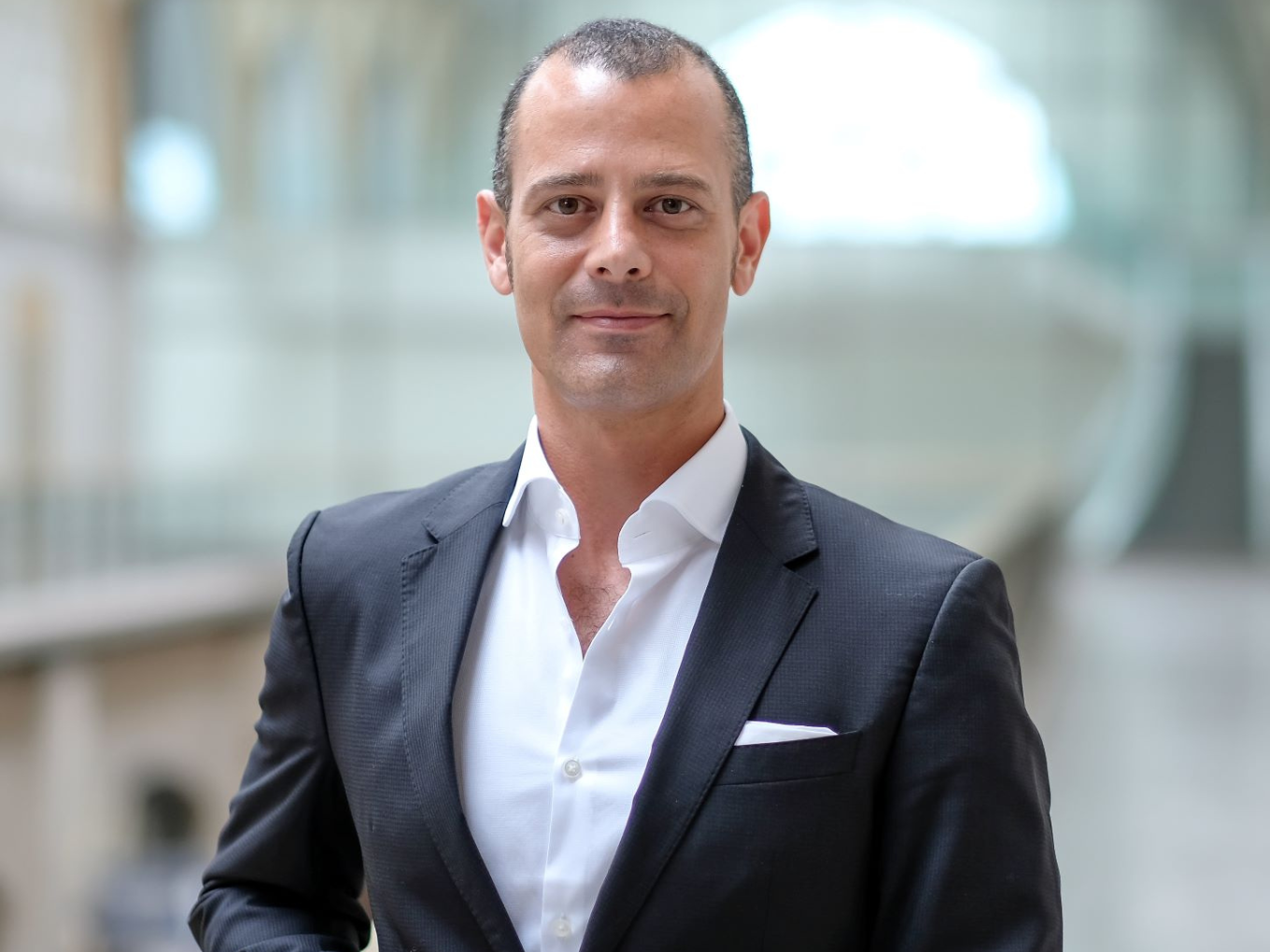 US-based venture capital firm Rise Capital has forayed into the Indian startup ecosystem and will be investing in Indian startups through its global fund III.

The VC fund is planning to invest in early-stage and growth-stage startups and also, allocate a significant portion for startup’s follow-on rounds. It believes that Indian tech startups can create over $1 Tn market cap by 2030.

Rise aims to collaborate with domestic investors and help Indian entrepreneurs rapidly scale their businesses and transform them into successful ventures. For this, it has appointed Mazal’s founder Anuj Mehta as its India head to develop and implement its investment strategy.

Founded in 2014 by Nazar Yasin, Rise Capital has a presence in various regions across the globe such as Latin America, MENA, Africa, Southeast Asia and India. Yasin previously worked with Tiger Global and Goldman.

As per its website, the VC-backed international companies include Facily, Kueski, Kitopi, and Gaia. In India, the VC fund has reportedly backed two Indian startups including online trading app TradeX and neobank SaveIN in April 2022.

The Burgeoning Investor Interest In The Indian Startup Ecosystem

With investors’ growing interest in startups, some funds have recently been formed. A few days ago, Info Edge-led three funds got a nod from Singapore’s state-led investment company Temasek Holdings. Temasek announced that it would invest $75 Mn in Info Edge Venture Investment Fund II, $50 Mn in the second scheme of Info Edge Venture Fund (IEVF) Follow-On I and $37.5 Mn, which has to be approved, in Capital 2B Fund I.

Through the funds, Info Edge has backed several startups such as fintech startup DotPe, engagement platform Qyuki, healthtech startup Truemeds, among others.

In April 2022, D2C-focussed venture capital fund Fluid Ventures made a final closure of its fund at INR 50 Cr ($6.53 Mn). The fund was oversubscribed to INR 50 Cr, from the initial target of INR 45 Cr, and has used greenshoe option.

It would be investing in emerging consumer brands and writing cheques ranging from INR1.5 Cr to INR 3 Cr with a significant portion being allocated for follow-on rounds. The fund would further invest in 8-10 more growth-stage startups over the next two years.

That same month, early-stage venture capital fund Arkam Ventures completed the final closure of its maiden fund at $106 Mn (INR 790 Cr). The fund was oversubscribed at INR 790 Cr against its original target of INR 650 Cr.