India is the second-largest two-wheeler market in the world 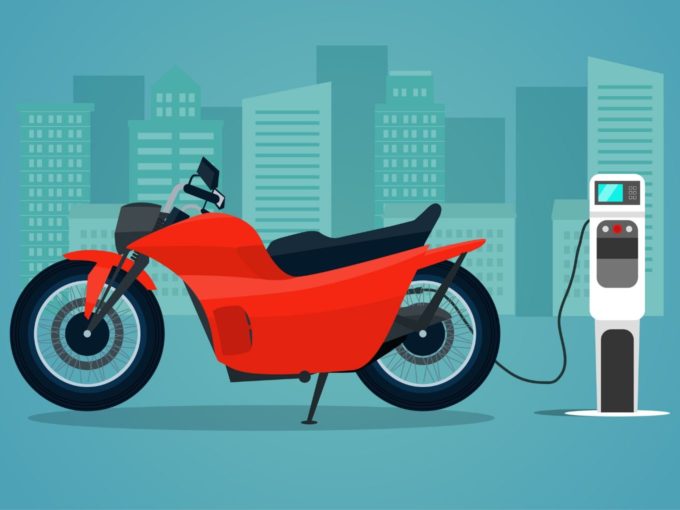 Impressed with the recent growth of India’s electric vehicle space, Japanese automobile manufacturer Honda is now eyeing an entry into the Indian electric two-wheeler market with bikes and scooters.

As of now, Honda is looking to ship one of its electric bike models from China to conduct trials in India before launching a new range for the Indian market. Recently, the company unveiled a lithium-ion battery-powered electric scooter VGO at an auto expo in Shanghai.

Speaking about the possible launch, Yadvinder Singh Guleria, senior vice president of marketing and sales at Honda Motorcycle and Scooter India, said that the company will start its feasibility survey in India by importing a model. “The study might take a year or so to complete,” Guleria was quoted as saying by ET.

Through the trial, the company is looking to study the electric vehicle market in India and understand the customer needs here. Additionally, the test phase will also help Honda in getting aspects such as vehicle performance right and work around challenges such as infrastructure capabilities. “We will evaluate all these things with this feasibility survey and will then plan our next step in the EV industry,” Guleria added.

According to the Society Of Indian Automobile Manufacturers, two-wheeler sales registered a growth at 4.86% in 2018-19 over 2017-18. But scooters declined by -0.27%, whereas motorcycles and mopeds grew by 7.76% and 2.41% respectively in the previous fiscal. The numbers for 2019-20 are expected to be lower given the auto slowdown through the year.

But EVs are being seen as the next great hope and most major two-wheeler makers have moved towards this space.

Recently, Indian two-wheeler manufacturer Bajaj Auto also entered the EV battleground with the launch of the electrified version of its classic scooter Chetak. The electric scooter is available in two variants — Urbane and Premium.

In December 2019, China-based EV manufacturer DAO EVTech announced that it is going to set up an EV manufacturing unit in Andhra Pradesh to manufacture its slow speed ebikes by February 2020. For the overall project in India, DAO EVTech plans to invest around $100 Mn in the country over the next three years.

Bengaluru-based Ather Energy has also revealed an upgraded version of its 450 model — Ather 450X. On the other hand, Ampere Vehicles also launched its electric scooter Reo Elite in January 2019 for a starting price of INR 45,099. Gurugram-based Benling India will also be launching its newest electric scooter Auro in the first quarter of the financial year 2020.