By 2030, 65% Of The Company’s Global Sales Is Expected To Come From Electric Vehicles 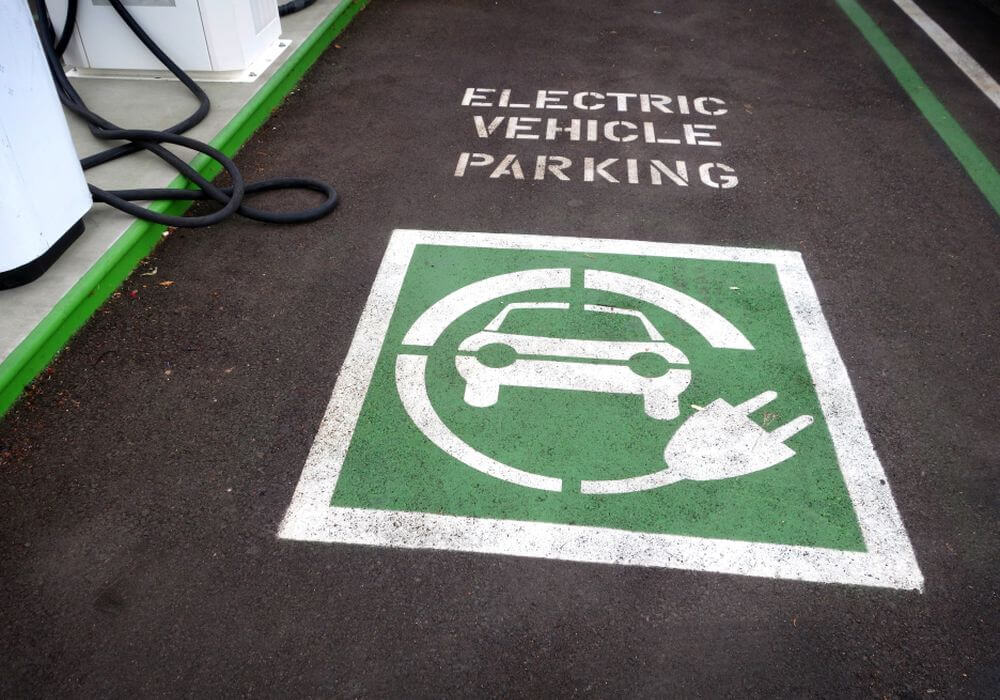 After Mahindra, Maruti Suzuki and Tata Motors, Honda Cars India Limited (HCIL) has jumped on the electric vehicles (EV) bandwagon. As per reports, the Indian subsidiary of Honda Japan is in the process of adopting an EV strategy in line with PM Narendra Modi-led government’s mission to switch to all-electric cars by 2030.

According to sources, the carmaker is currently evaluating the feasibility of manufacturing country-focussed battery-powered electric vehicles that are both affordable and suitable for Indian roads.

Commenting on the development, HCIL CEO Yoichiro Ueno said, “We feel that diffusion of battery EVs requires significant infrastructure development and overcoming other challenges, such as cruising range with batteries, affordability and consumer acceptance. HCIL strives to plan battery EV models that will be best suitable for the traffic conditions in India in view of the usage including travelling distance.”

The move is part of the company’s long-term goal to bolster the sales of its electric vehicles worldwide. By 2030, Honda expects more than 65% of its global sales to come from electrically-powered vehicles. To that end, it has already established an Electric Vehicle Development Division inside the Honda R&D facility in Japan, where a dedicated team is working on expediting the manufacturing process of electric vehicles.

Ueno added, “It depends on how fast the technology and infrastructure evolve in India and the rate of acceptance by consumers. It has the potential to be disruptive in the long run but we see hybrids to play a crucial role during this transition.”

While the Japan-headquartered automotive giant is yet to begin work on EV models for the Indian market, Honda Motor CEO Takahiro Hachigo recently announced plans at the Tokyo Motor Show to launch six India-specific models over the next three years.

Given that the market for all-electric vehicles is still nascent in India, hybrid technologies stand a greater chance of gaining traction at the moment. Keeping that in mind, the company is preparing to bring its powertrain solution Honda Jazz Hybrid as well as its mid-sized sedan Honda Grace to India soon.

In the last few years, Honda has developed several EV solutions for the international market. In August this year, for instance, the company started selling its all-electric Clarity sedan in the US. Two other models that it recently unveiled include Honda Urban EV concept at the Frankfurt Motor Show in September and a Sports EV concept at the Tokyo Motor Show last month. As revealed by Hachigo, the automaker is also planning to launch a China-exclusive electric vehicle model by 2018.

As per the FICCI and Rocky Mountain Institute report released early this week, the adoption of electric vehicles could help India save up to $300 Bn (INR 20 Lakh Cr) in oil imports and nearly 1 gigatonne of carbon dioxide emissions by 2030.

Within the shared mobility segment alone, more than 46 Mn electric vehicles, including – two-, three- and four-wheelers, could be sold by 2030. As predicted by the study, electric cars and other four-wheelers will likely touch the 16 Mn mark in sales by then.

To support the government’s efforts to make India an all-electric nation, several corporates like Honda have forayed into the electric vehicles space in recent times. Chief among them are Tata Motors, Renault, Hyundai, Nissan, Maruti Suzuki, and Mahindra and Mahindra.

At present, Mahindra is the only indigenous EV manufacturer in the country, with models like the electric hatchback e2o and its upgraded version, e2oPlus. Other EVs under the Mahindra brand include the electric sedan eVerito and the electric commercial vehicle for passengers and cargo, eSupro. Recently, the Mumbai-based automotive giant launched its electric three-wheeler called e-Alfa Mini.

Towards the end of August, it was reported that Tata Motors is looking to foray into the electric vehicle space with a revamped version of its cheapest car, Nano. The multinational automaker has already conducted a road test of the Nano EV in Coimbatore.

In September this year, the Japanese parent of Maruti India, Suzuki Motor, committed $600 Mn for a new electric vehicle manufacturing factory in Gujarat. Additionally, Suzuki revealed plans to set up another factory that would be manufacturing lithium-ion batteries for electric as well as hybrid cars.

For the project, the company announced partnerships with Denso to build the core technology and Toshiba for creating the fuel cells and cell modules. As part of its foray into the Indian electric vehicles space, Suzuki also recently joined hands with Toyota to introduce EVs in the country by 2020.

As per a report by ET, Korean car maker Hyundai is also looking to become a part of India’s green mobility revolution. The company is currently evaluating the market’s potential. While the entry of Suzuki, Toyota and other players could drive the market’s growth even further, it could also mean increased competition for Honda. Consequently, the Japanese carmaker is gearing up to launch multiple models of electric and hybrid vehicles that are designed specifically with India’s traffic and road conditions in mind.