With This Deal, Providence Equity Partners Looks For An Exit From Shop CJ Network. 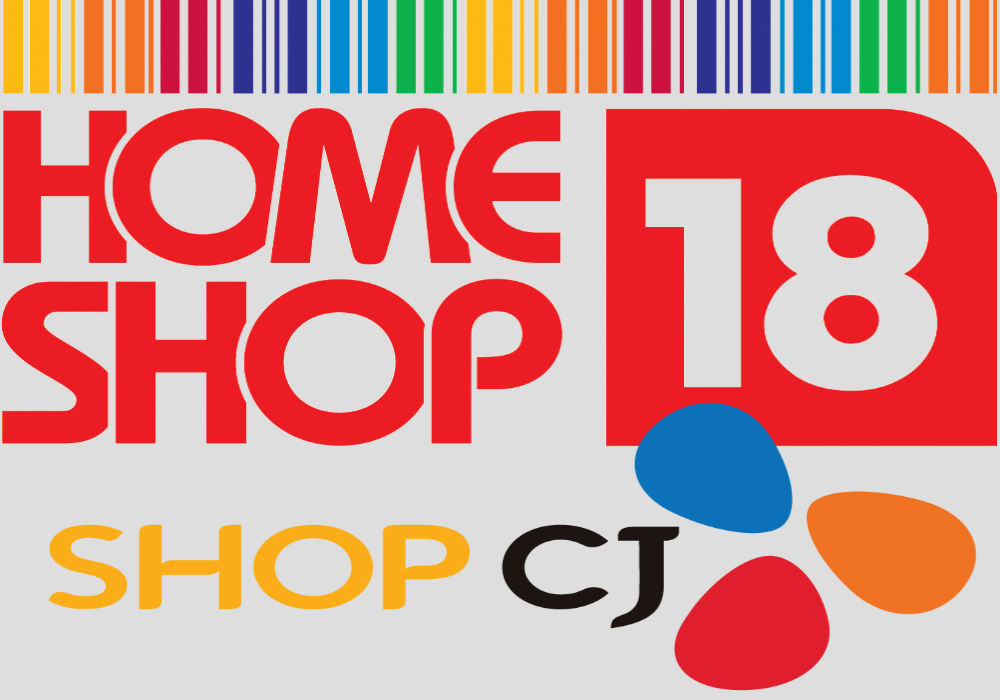 With this deal, Providence Equity Partners is also looking for an exit from Shop CJ Network and will sell its stake completely.

Shop CJ network, earlier known as Star CJ, was launched in 2009 as a 50:50 joint venture between Star India and CJO Shopping. Later in 2014, Star India sold its stake to Providence Equity Partners for $63 Mn.

As mentioned in the media reports, Shop CJ Network has already shut down its Tamil home shopping channel. Post the completion of the acquisition deal, its Mumbai headquarters will be closed and the operations will be transferred to Delhi-NCR.

Media group Network18 had launched HomeShop18 television channel in April 2008 and its online marketplace HomeShop18.com in January 2011. It is backed by PE firm SAIF Partners with funds managed by OCP Asia. It also counts South Korea’s GS Home Shopping as a strategic investor.

Its revenues are derived from the commission it gets from the sale of products by its vendors through its platforms. It still generates the bulk of its revenues from television shopping business. Now, Reliance Industries Limited (RIL) of Mukesh Ambani owns Homeshop18 through the acquisition of Network18 which happened in 2014. During that same year, HomeShop 18 also scrapped its proposed $75 Mn public issue, after seven months of filing on the NYSE.

Earlier this year, in February 2017, HomeShop18 also laid off close to 200 of its staff. The layoffs included employees across levels and were done in an effort to bring down the cost of operations. How will HomeShop18 leverage the acquisition deal of Shop CJ Network remains to be seen.