Homelane Acquired Capricoast For $14 Mn A Month Ago 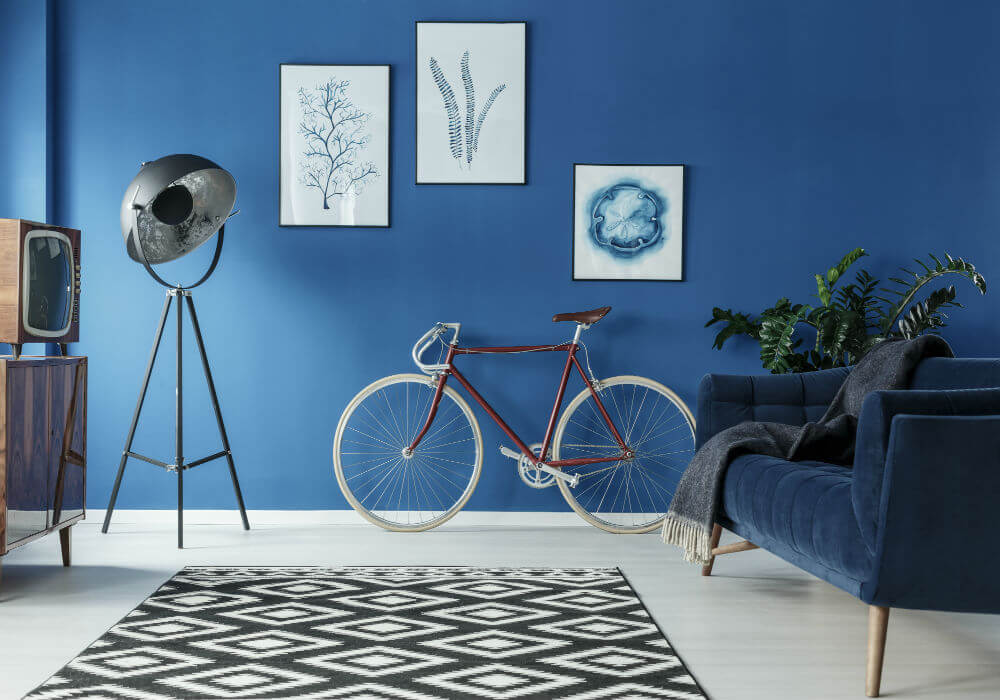 After acquiring modular furniture platform Capricoast for $14 Mn (INR 90 Cr) a month ago, Homelane has announced that it has shut down the Bengaluru based-marketplace. The 120 member team of Capricoast has joined the Homelane team post the acquisition, along with the founder, Jawad Ayaz.

Tanuj Choudhary, Chief Business Officer, HomeLane, said, “Post its acquisition, brand Capricoast is entirely absorbed by HomeLane.com. The entire team of Capricoast is now a part of HomeLane. The Capricoast team brings with it a powerful technology back-end that will further strengthen our product offering and go a long way in making HomeLane.com the preferred home décor destination for customers across India. This acquisition also marks the beginning of HomeLane’s next phase of growth and expansion. Owing to this acquisition, we have now expanded to the Delhi-NCR region as well.”

HomeLane is an end to end, vertically integrated interior design and manufacturing provider. It offers personalised design service to customers through their panel of interior designers who work with them to customise the house designs.

The startup has raised around $64.5 Mn (INR 413 Cr) so far, with the latest series C funding of $10 Mn (64.5 Cr) being raised two weeks ago from Accel Partners, Sequoia Capital and RB Investments.

Capricost also worked on the same lines and the home interiors marketplace had over 3,000+ registered interior design firms in Bengaluru alone. The company claimed to have completed more than 500 projects in the city.

Furniture e-tailers and home furnishing startups are increasingly looking to leverage the homeowner’s purchasing capacity to create a market for themselves. Other players in this space include Urban Ladder, LivSpace, Pepperfry among others. With Capricoast in its kitty and the 120 member team addition, HomeLane will utilise technology to strengthen its presence in the home interiors sector.