Hits And Misses Of The Indian Startup Ecosystem In 2015

Hits And Misses Of The Indian Startup Ecosystem In 2015 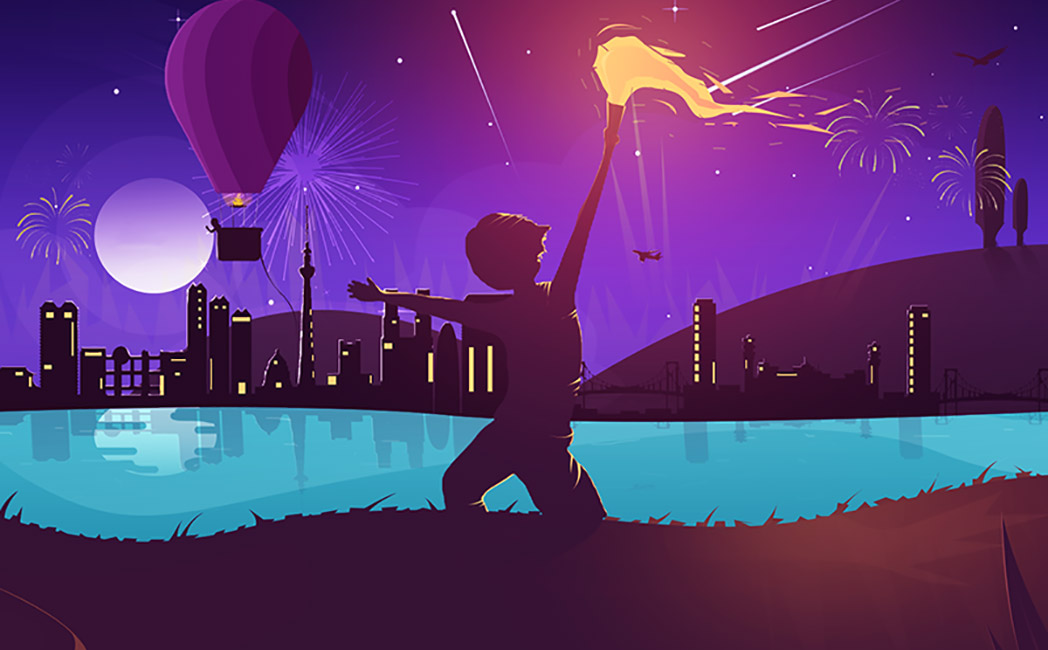 As few hours remain to close the accounts of this year, let’s take one last look at what worked and what did not in the year that was 2015.

When one takes a look at online shopping one sees Paytm hitting the right note with a $575 Mn investment from Alibaba and a 100 Mn user base. Similarly in a personal first Bangalore-based online lingerie retailer Zivame moved onto open a fitting lounge in Bangalore just as online home and furniture marketplace Pepperfry moved onto open an experience zone. On the flipside, players such as Done By None and Fabfurnish failed to deliver.

Similarly, in the foodtech sector while Swiggy entered top 10 cities, TinyOwl shut operations in four cities while Dazo and Eatlo went down. Likewise in hyperlocal commerce, while Grofers and Peppertap were newsmakers as far as funding and expansion is concerned, Localbanya and LocalOye made news for shutdowns and layoffs. In the travel space, budget hotel aggregator Oyo made news for funding, taxi-hailing cab Ola made news for a $500 Mn round while hotel aggregator  Chainsroom.com failed to get traction. In the Fin-tech space, Bankbazaar.com integrated 30 insurance companies onto its platform while Ruplee and Quickwallet made no big moves.

Other newsmakers were on-demand player Housejoy which snagged funding from Amazon and real estate portal Housing which was throughout in the news this year for its high profile exits.

GrabOn has compiled sector wise hits and misses of the Indian startup ecosystem in the following infographic: