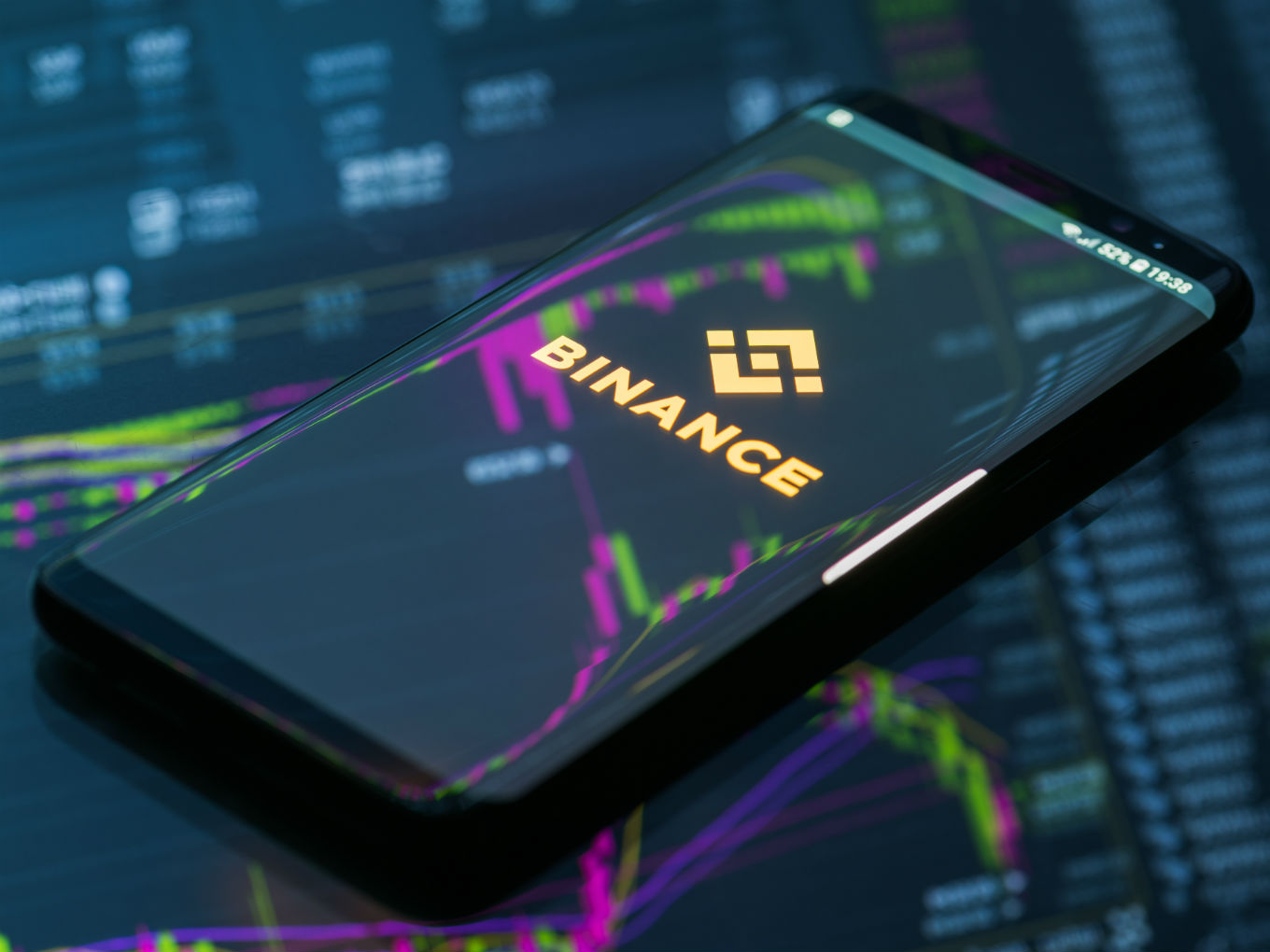 Binnace is making significant changes to the API, 2FA, and withdrawal validation areas

Since hackers hacked Binance, a leading global cryptocurrency exchange, and stole 7000 Bitcoins, the CEO Changpeng Zhao (CZ), who runs the company much like Elon Musk runs Tesla, has been hyperactive on social media and is indeed exploring all the viable options.

Speaking about the latest security breach update, CZ stated that the exchange team is making progress with the goal of resuming deposits and withdrawals, as soon as possible. Some of the changes will be done within the window of this week, and many further changes will be made afterwards, CZ said.

“We are taking this opportunity to significantly revamp some of our security measures, procedures, and practices. We are making significant changes to the API, 2FA, and withdrawal validation areas, which was an area exploited by hackers during this incident. We are improving our risk management, user behaviour analysis, and KYC procedures. We are working on more innovative ways to fight phishing. We also have a number of additional security measures being implemented that are not directly visible on the front-end,” stated CZ.

On May, 7, 2019, hackers had obtained a large number of user API (Application programming interface) keys, 2FA (2-factor authentication) codes, and potentially other info to steal 7,000 Bitcoins worth $41 Mn from Binance’s hot wallet, which contained about 2% of the company’s total Bitcoin holding.

While Binance will use the SAFU fund to cover this incident in full, deposits and withdrawals were suspended for the duration.

This is one of the biggest crypto hacks since Mt Gox reported 850K Bitcoin missing in 2014. More recently in January, 2018, another Japanese cryptocurrency exchange Coincheck lost 4,000 Bitcoin.

CZ, in his latest message, said, “We will be adding Universal 2nd Factor (U2F) support, such as YubiKey and other devices, very soon. We will host an event to give away 1,000 YubiKeys as soon as that feature is implemented.”

The company is reportedly working with over a dozen industry leading security teams to help improve the security as well as to track down the hackers. “Many security and blockchain analytics firms are actively helping us track the stolen funds and we are also working closely with many exchanges and other services to ensure stolen funds are frozen if received. It already is sort of an alliance. We have some ideas to contribute more on this front after we get over this incident,” he added.

Meanwhile, after a year-long crypto winter, the Bitcoin price is surging again. The cryptocurrency is currently trading at $6.3K.