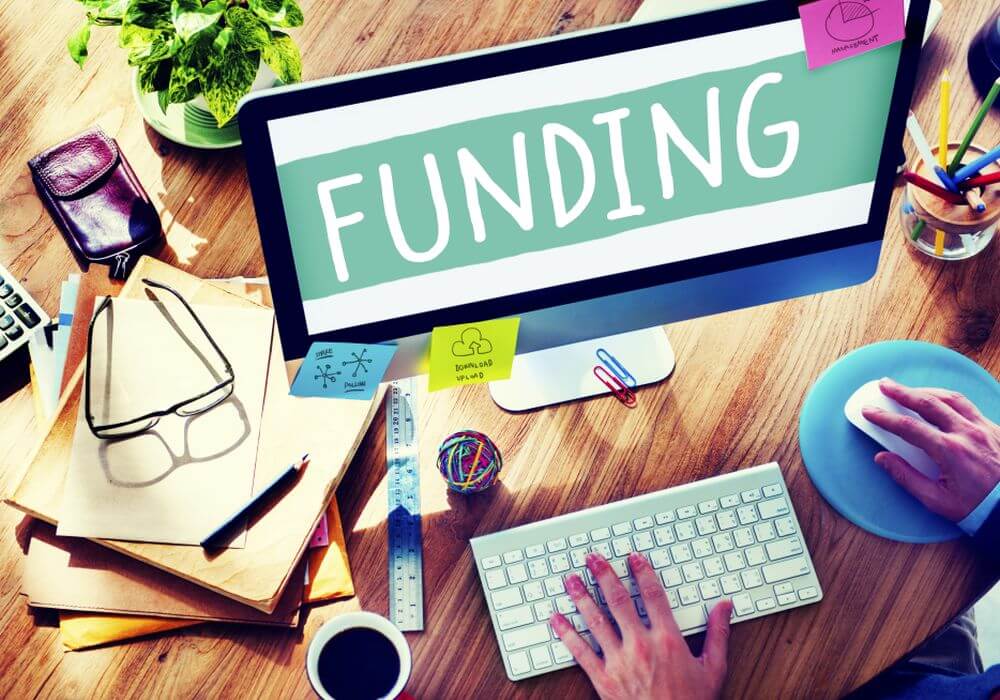 The newly raised financing will go into hiring a team and expanding operations across the US.

Commenting on the development, IDG Ventures India Executive Director Venkatesh Peddi said, “Today, enterprises are investing heavily in technology to strengthen and empower their data teams to gain the competitive advantage in their space. We invested in Hevo Data because we saw a strong team building a product that fills a critical gap in the market.”

Founded in 2016 by Sourabh Agarwal and Manish Jethani, Hevo Data is a SaaS startup that provides data integration support to businesses. The duo previously developed a food delivery app, SpoonJoy, which they later sold to Grofers in 2015.

The platform assists engineers and data scientists in collecting, cleaning and enriching data. Speaking about the platform’s primary services, Hevo Data co-founder and CEO Manish said, “There is a clear need in the market for a product that serves the needs of the teams building data-driven applications. This platform removes all the effort.”

As explained by Jethani, Hevo Data relies on machine learning to analyse the source model of different data sources such as databases, cloud applications, sensor data (or IoT) and clickstream data. The SaaS startup counts healthtech platform Cure.fit, online food delivery startup Swiggy among others as its clients.

How Is IDG Ventures Helping Tech Startups In India?

IDG Ventures is a tech-focussed VC firm. It typically invests between $0.5 Mn to $10 Mn at Seed, early and expansion stages in technology and technology-enabled ventures.

In June this year, it announced the launch of the 2017 Innovation Program (IDGVI). The aim of the programme was to support tech startups belonging to sectors such as consumer tech, software, healthtech, and fintech. The programme funded startups right from Seed-stage to Series A, between $0.5 Mn to $5 Mn. The upper limit on the average funding size stood at $5 Mn.

Earlier in May 2016, it was reported that IDG Ventures closed $150 Mn (INR 1000 Cr) India focussed investment fund. This was the firm’s third India Fund, with the earlier two having a corpus of $100 Mn each. The fund counted Ratan Tata and Infosys co-founder Kris Gopalakrishnan as advisers.

As per a report by MarketsandMarkets, the global data integration market size is estimated to grow from $6.44 Bn in 2017 to $12.24 Bn by 2022, at a Compound Annual Growth Rate (CAGR) of 13.7%. This rapid growth is the result of increased adoption of cloud computing which, in turn, creates a demand for effective data integration tools and platforms.

In January this year, Cloud-based customer engagement software Freshdesk acquired data integration platform Pipemonk. This was the seventh acquisition by Freshdesk in the last two years. Prior to that, in August 2016, Innovaccer raised $15.6 Mn in Series A led by Westbridge Capital Partners with participation by other angel investors.

With the Seed funding from IDG Ventures India, Hevo Data is looking to capitalise on the growing potential of the data integration market in the US.