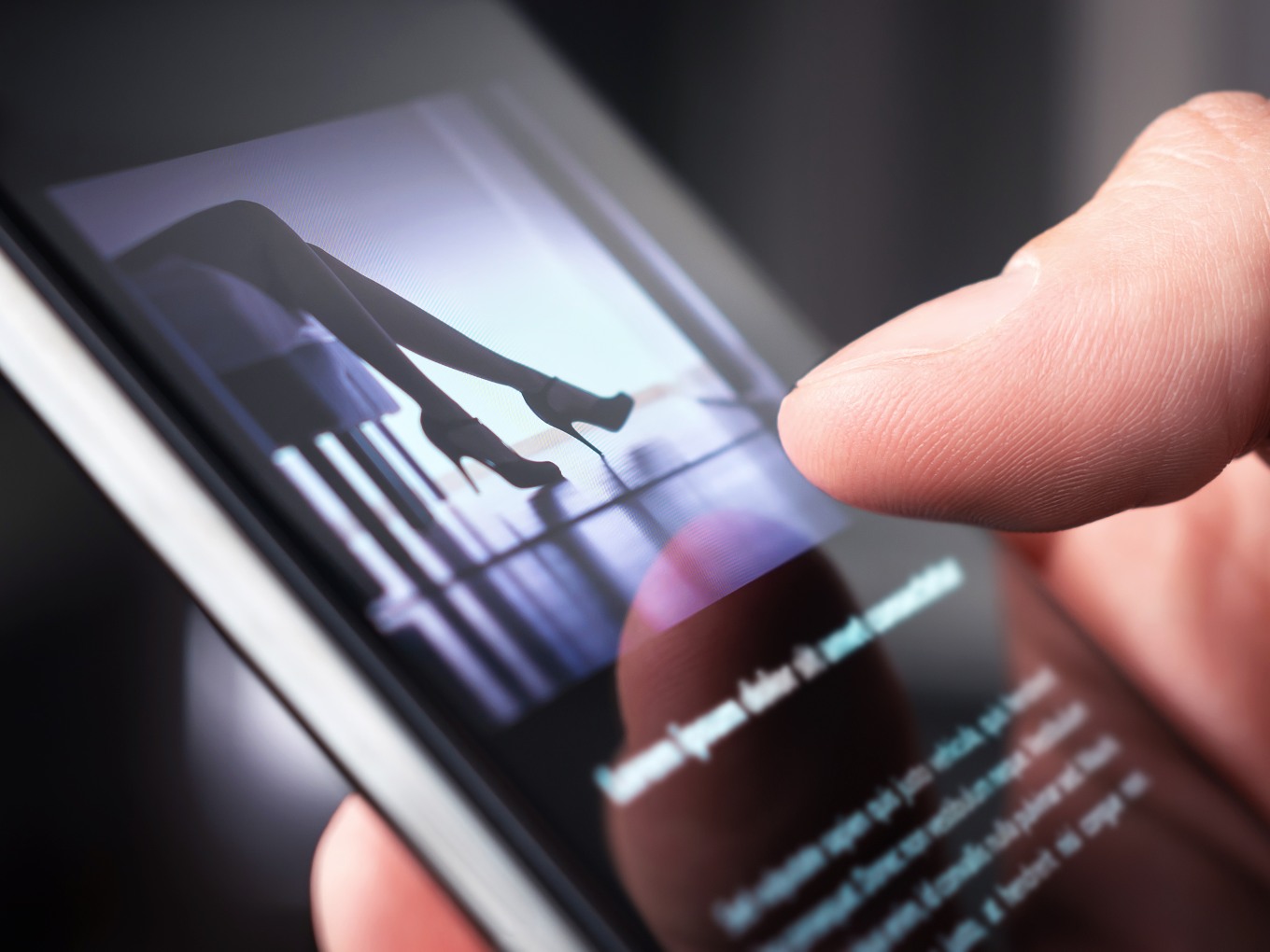 These extension links, which are attached to the URLs of these government websites, can be found through a simple Google search with the right keywords

Vulnerabilities associated with the cybersecurity infrastructure of Indian companies and startups have already made the news several times in the past two years. More worryingly, this week, new threats associated with several Indian government websites have come to light, with their sitelink extensions (which take users to specific pages on a website) directing users to pornographic and dubious dating sites.

Kohli felt this is the work of malicious hackers, as data from some of these government websites has been leaked on the dark web. Inc42 has accessed screenshots of the data leaked on the dark web. It includes login credentials such as user IDs and passwords. Although, it is unclear how the hacker collected the data or whether it pertains to the development being reported here.

Besides, the motivations for the hacker are unclear. Experts said attackers could be selling the data that has been siphoned off from this site, using them for more serious attacks, or the attack could be a means to soil the reputation of the Indian government.

Inc42 has reached out to the Data Security Council of India (DSCI), an industry body on data protection in India, set up by NASSCOM. We have also intimated the Indian Computer Emergency Response Team (CERT-In) about this development. This story will be updated if either body responds to our queries.

Why Indian Government Websites Are Vulnerable

“When an open relay is enabled on a website, attackers can redirect users to another website, which works as bait for phishing attacks. Users who visit the dating website would feel compelled to sign up and provide their details to avail the service. By doing this, they would hand over their personal information to the attacker who is operating the site,” said Kohli.

Independent cybersecurity researcher Rajshekhar Rajaharia studied the Uttar Pradesh legislative assembly website. According to him, the bug has occurred because the developer contracted to build the state’s website, used the server provided by the National Informatics Centre (NIC) to also build another website — in this case, a dating website.

“This would constitute a violation of the state government’s contract/arrangement with the developer. Essentially, the developer has used a server provided to him by the government for his personal project,” the expert added.

It is worth noting that the said UP government website is classified as ‘Not Secure’ by the Google Chrome browser. About the ‘Not Secure’ security flag, Google Chrome says, “ Proceed with caution. Something is severely wrong with the privacy of this site’s connection. Someone might be able to see the information you send or get through this site.”

We could see the ‘Secure’ security symbol for websites of several other state governments in India, which indicates that the ‘Not Secure’ flag for this particular website is indeed an anomaly.

Cybersecurity expert Viney Kumar pointed out that the UP government website hasn’t been built on SSL, as depicted by its web address, which doesn’t begin with ‘HTTPS’ but ‘HTTP’. “In HTTPS, the communication protocol is encrypted using Transport Layer Security or, formerly, Secure Sockets Layer. So, this is a big miss from the web developer and if it has been done intentionally on a government website then it may turn out to be a crime for providing the government with an unsafe website. This gives any hacker the space to enter the web server and then employ cross-site scripting (XSS), code injection, and perform defacement,” he said.

Further, several details on the homepage of the dating website don’t match up. The header reads ‘Indian Dating Service’, with various sub-heads below it, reading: ‘Dating in Assam’, ‘Dating in Chandigarh’, ‘Dating in Haryana’, and so on.

However, the footer of the homepage talks about Loveawake.com, a dating service apparently operational since 1998.

Shomiron Das Gupta, founder and CEO of cybersecurity firm Netmonastery felt that a fake dating website that mimics an actual one can serve as a honeypot for unsuspecting users, luring victims who may lack understanding of internet safety for more severe attacks. Das Gupta added that plots involving romantic themes through online dating are among the most prevalent for large-scale phishing attacks.

“The user is redirected to a dating page where they can follow instructions on how to register as an exclusive member to avail premium benefits. If the target falls prey to it, he has already exchanged critical information like name, phone number, email id, perhaps even credit card information, among other financial or personal credentials etc.,” he said.