SC asked the petitioner to move a High Court first 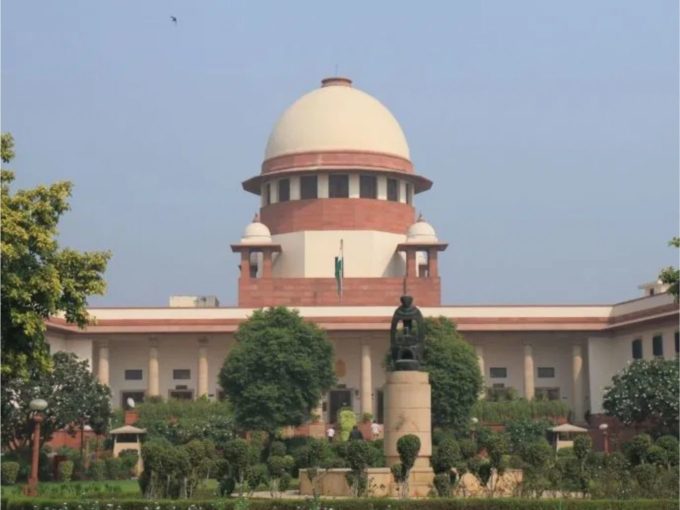 After hearing numerous petitions about WhatsApp Pegasus snooping debacle, the Supreme Court (SC) of India, on Monday, has asked an RSS ideologue, KN Govindacharya, to withdraw his petition seeking substantial measures against the social media company.

According to a media report, Govindacharya’s petition against WhatsApp had sought action against the social media company for perjury on the grounds of its claims of securing messages by providing end-to-end encryption on its app.

Notably, Govindacharya, in his petition, said that WhatsApp, in its earlier submissions before the apex court, had claimed that the content exchanged on its platform is secure owing to its end to end encryption policy. However, the recent spyware breach in its mobile application failed to provide security to users, following which he moved the SC.

The petition had also urged the apex court to appoint a special investigation team (SIT) to monitor the WhatsApp spyware probe.

Responding to the petition of right-wing affiliated Govindacharya, the Bench of Chief Justice of India SA Bobde with Justices BR Gavai and Surya Kant urged that the matter should to the High Court first.

“Why don’t you allow us the benefit of a High Court order, why should we become a trial court?,” the Bench was quoted as saying.

Moreover, the SC Bench, unmoved from the explanation, decided not to entertain the petition. Further, the Bench quoting the presence of mistakes in the petition and asked Govindacharya to withdraw it.

As of now, senior counsel Vikas Singh along with advocate Virag Gupta, appearing on behalf of the petitioner, has withdrawn the petition, however, they have reportedly also sought liberty from the SC to file an amended petition soon.

On the other hand, senior counsel Mukul Rohatgi, representing WhatsApp, said in the court that a number of matters concerning both Facebook and WhatsApp have already been transferred to the Supreme Court.

The spyware fiasco, discussed in the SC today, snooped over Whatsapp data of academicians, lawyers, journalists and activists in India. While the privacy breach incidents took place in May 2019, the scandal attracted more limelight recently after WhatsApp filed a complaint against NSO Group, creator of the Pegasus spyware, in October 2019.