Entrepreneurs and founders miss out looking at ground during their stabilisation phase: Aggarwal 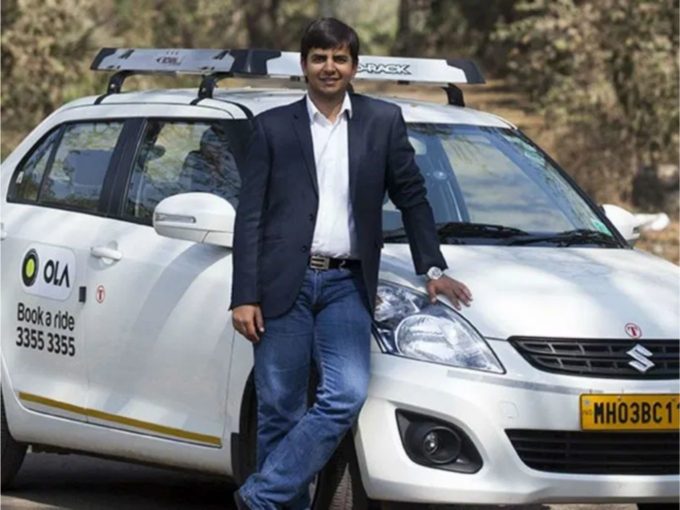 For startups, scaling up is a time when they plan to increase their teams, operations, and ultimately revenue. However, most startups commonly end up misjudging this now or never moment with premature or reckless scaling.

On how to prevent itself from falling during the scaling up period, Ola’s CEO Bhavish Aggarwal recently suggested that for startups, the solution lies in knowing what’s happening on the ground.

Speaking on the sidelines of a startup conference, Aggarwal said that it’s very easy for companies to manage the scale when they don’t have to make money. However, when these startups have to build a real business, they really need to understand operational excellence.

An ET report quoted that according to Aggarwal, startups after crossing their consolidation or stabilisation phase, where they start to expand, putting systems and structures in place, run the risk of trapping into the same trap a large MNC would. “What I think entrepreneurs and founders miss out on in their stabilisation phase, is feel for the ground,” he added.

While suggesting further solutions for startups for preventing themselves from falling during the expansion period, Aggarwal said that they need to meet the customers, visit their operations frequently, and focus on what Japanese call ‘gemba’.

Gemba literally translates to a place where the actual work happens and refers to the site of value generation. “For me, this (gemba) is the biggest management tool,” Aggarwal was quoted as saying.

The cofounder of Ola also urged the startups to always focus on where the value is being created and according to him, this place is always on the ground.

Further explaining how focusing on the place of value creation helps in startups growth, Aggarwal said that giving importance to that place helps companies to strengthen their operational excellence, operational efficiencies and driving growth in a profitable way.

Aggarwal concluded his talk by saying that the focus on value creation also helps the startups to bring in the fundamentals in the companies. “Otherwise, we end up trying to build for valuations and not for actually creating real value,” Aggarwal added.