Here’s Why Nitin Gadkari Is Against Driverless Cars In India

Here’s Why Nitin Gadkari Is Against Driverless Cars In India 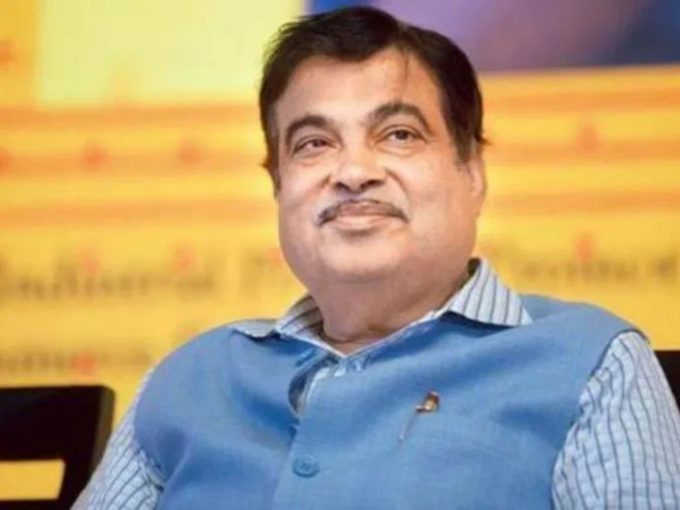 While developed countries such as the US and some European countries are shifting their focus to driverless cars, India is still hesitating to advance towards the next mobility revolution.

Speaking on the sidelines of an Assocham event, Nitin Gadkari, Minister of Road Transport and Highways of India, on Friday, said that he will not allow driverless cars in India.

Concerned about the issue of unemployment, Gadkari highlighted that there is a need for growth of employment. Moreover, Gadkari stressed that India has a shortage of around 22 Lakh drivers and hence it can help the country to overcome the unemployment challenge.

The roadways minister also said that the new vehicle scrappage policy, which is at the final stage of the draft, will help India become the world’s manufacturing hub for automobile manufacturing and electric vehicles (EV). “If we bring out the policy then 100% our cost will be reduced because raw material will be cheap,” Gadkari was quoted as saying by News18.

While the path towards EV is slow yet the government is taking steps to achieve the ambitious mission of revolutionising India’s mobility. In July this year, the government had proposed amendments to the current norms, laid under the Motor Vehicles Act, which allowed scrapping of vehicles older than 15 years. The move from the government came in lines of its early EV adoption plans.

Moreover, with the FAME II, the Indian government has been aggressively pushing the adoption of electric vehicles in the country, which is clearly evident in the Union Budget as well.

To further support India to shift towards EVs, international automobile manufacturers are also entering India. Recently, China-based electric vehicle (EV) manufacturer DAO EVTech, on December 17, announced that it is going to set up an EV manufacturing unit in Andhra Pradesh to manufacture its slow speed ebikes by February 2020.

Even Taiwan-based power and energy management company Delta Electronics, which is already operating in India, has supplied over 700 EV chargers of different capacities and specifications across the country. Further, by 2026, Delta Electronics will be investing $500 Mn in the Indian market.