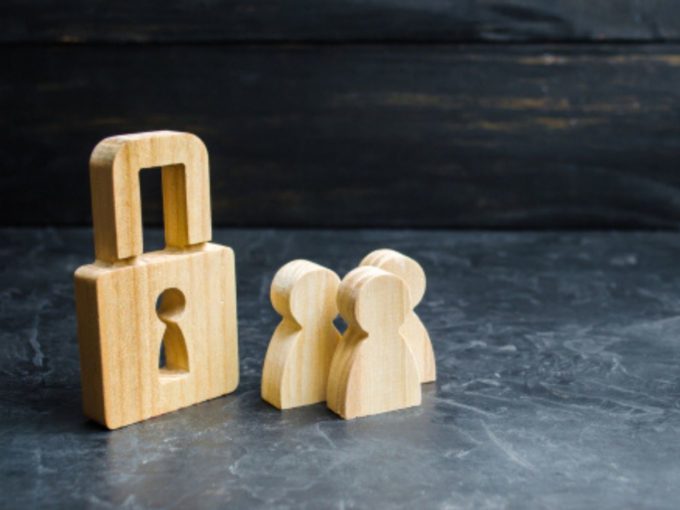 Following the discussions on non-personal data protection and regulations with cab aggregators, Uber and Ola, and ecommerce companies, such as Amazon and Flipkart, it now seems that the government is planning to gather such data from these companies without any restrictions.

According to a Tech2 report, a government official said that if the norms are finalised then ecommerce, social media, and retail companies will be left with no option but to furnish the Centre with all anonymised and aggregated non-personal data.

The development comes at a time when the draft Personal Data Protection Bill is going to be introduced in the Lok Sabha during the ongoing winter session. Moreover, a committee led by Infosys co-founder Kris Gopalakrishnan is also going to present its report on non-personal data.

While the Personal Data Protection Bill is going to govern the usage of personal data in the country, Gopalakrishnan’s report might give the government the basis to formulate a policy regarding non-personal data.

According to the government, non-personal data, stored by technology companies such as Google, Facebook, among others, is a “natural resource” that can be used for the public good.

The government believes that this data can be leveraged by startups to build their businesses and by the government to improve the functioning of its departments.

Moreover, the Indian government might also cite the reference of the European Union, which has pioneered in personal data protection and privacy with its General Data Protection Regulation. Notably, the EU has made available non-personal data for regulatory control and projects that the data economy will account for 5.4% of its GDP by 2025.

A person close to the committee told Tech2 that the government is looking at how it can drive economic activities from this non-personal data. “There are issues that need to be debated and discussed before the government comes out with the final policy,” he added.

The media report added that while the government is citing that complete authority over non-personal data will help in its economic activities, large companies are feeling that this move is unfair to them.

Notably, non-personal data, belonging to private entities, is a result of time and resources and in many cases, it is critical to their current and future operating strategy and growth.

Further, according to Tech2, industry experts are also concerned about the accountability of the data, in case it gets misused at the government’s end.