Environment, Article 377 And Cricket! Here’s What Got Indians To Swipe Right On Tinder In 2019

Environment, Article 377 And Cricket! Here’s What Got Indians To Swipe Right On Tinder In 2019

‘Environment’ was the number one specific cause related keyword on Tinder 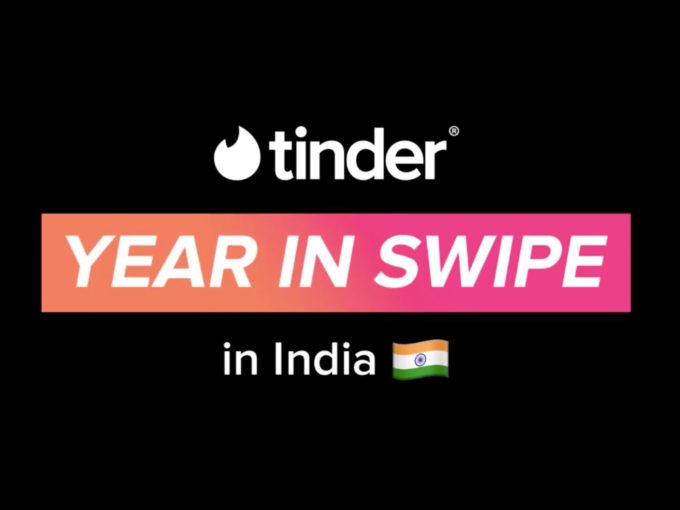 With the year coming to a close, we are sure to see tons of insights about Indians used their favourite apps and websites. US-based Tinder released its annual ‘Year in swipe’ report on Thursday (December 5), which highlights what kept India’s Gen Z and millennial users hooked to the app.

The study also revealed that Gen Z users are making their bios or profiles more interesting on the dating app with slang such as lit, flex, woke and snacc among others.

Other young Indians aged between 18 and 25 years are still using terms such as ‘Travel’ and ‘Wanderlust’ to gain more matches on the app. Notably, travel emerged as the most mentioned word on Tinder bio of young Indians this year.

While ‘Sapiosexual’ and ‘Not Here for Hookups’ gained traction in Tinder bios of Gen Z this year, feminism was also featured by Indian users on their Tinder profiles.

Top entertainment topics, which gained popularity on the dating app, included Game of Thrones, Sacred Games and Stranger Things, while movies were led by Avengers Endgame, Spiderman and Gully Boy.

Tinder came to India in 2016 and since then has spread like wildfire and become very popular, especially among Gen Z users as well as millennials. The dating app reported 7.5 Mn daily swipes in 2018 in India, but didn’t reveal the numbers for this year.

The dating app market in India has seen many players coming in recent years including Grindr, Bumble, Hinge, Coffee Meets Bagel, QuackQuack and OkCupid, as well as local platforms such as TrulyMadly.

Recently, the dating app added a new in-app feature, Festival Mode, in India. The company said that users can now add a badge to their profile highlighting their planned festival destination.