Here’s A Reason To Change Your Password Now: Anonymous Leaks Over 13K Passwords

Here’s A Reason To Change Your Password Now: Anonymous Leaks Over 13K Passwords 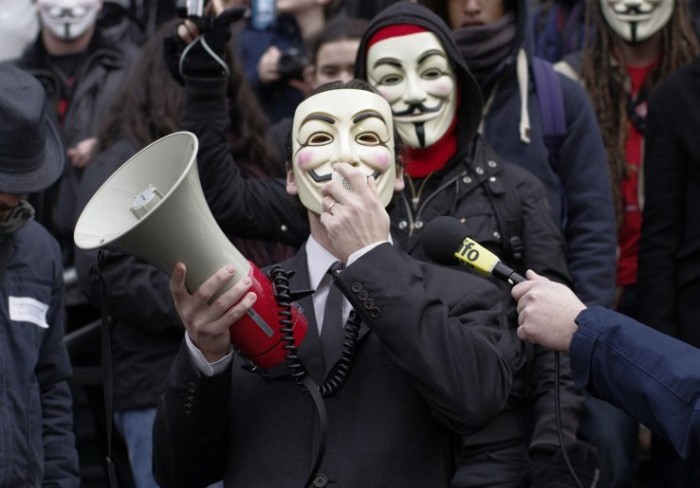 Anonymous, the hacktivist group known for a series of publicity stunts and distributed denial-of-service (DDoS) attacks on government, religious and corporate websites has released about 13,000 passwords and credit card information for a couple dozen sites.

The stolen personal information was released in a massive text file posted the document sharing site Ghostbin. The compromised sites range from pornography to gaming to online shopping.

The leaks came from the following sites:

Along with these credentials the group also posted a copy of the movie “The Interview” making it open for torrent downloads. The group boasted in an earlier tweet, “When you’re a pirate, everything is free.”

Tango Down https://t.co/YDb7WLY3Xl – When you’re a pirate, everything is free.

Anyone associated with above mentioned sites are advised to change their password settings and look out for any suspicious activity.

The allegedly stolen account information for PlayStation and Xbox Live was posted just a day after another hacker group called Lizard Squad claimed responsibility for taking the two networks out on what is likely the biggest gaming day of the year.

The news comes just a few days after over 4.6 Mn Mail.ru accounts and over 1.25 Mn Yandex e-mail boxes have also been compromised. Their information was also published on the Bitcoin Security forum. Months ago, e-mail giant Gmail was compromised and around 5Mn passwords were leaked.