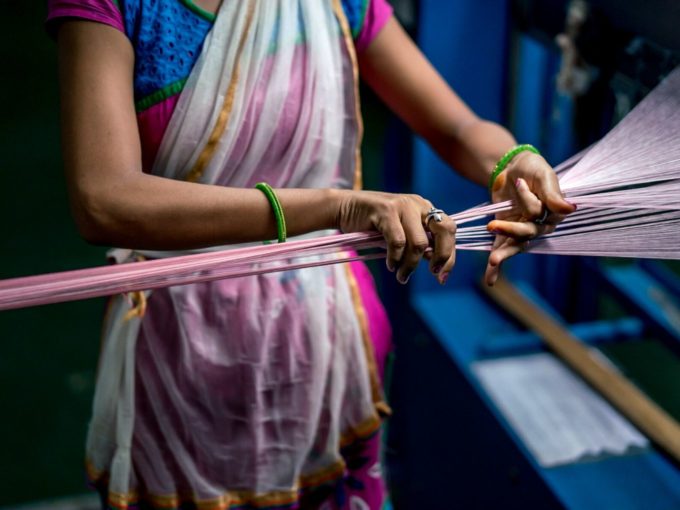 Southeast Asian fashion marketplace Zilingo, on December 17, announced that it has acquired Sri Lanka-based Software-as-a-Service (SaaS) company Ncinga in a $15.5 Mn cash and stock deal. The deal is being dubbed at the third-largest exits in Sri Lanka.

“We have partnered with them [Ncinga] for a long time and their work has been crucial to our mission of creating a transparent, sustainable, economically viable and socially responsible apparel supply chain,” Zilingo cofounder and CEO, Ankiti Bose, said.

Talking about how the acquisition will impact the companies Indian operations, a spokesperson told Inc42 that the Indian factories will have access to more tools and features of the Zilingo Factory Software.

“Zilingo has been working actively with Indian manufacturers and factories to digitise and automate the factory floor. The acquisition brings additional features to Zilingo Factory Software, which shall enable even larger scale and access for India’s factories,” the spokesperson added.

With this acquisition, Zilingo also wants to expand its Manufacturing Execution System (MES) software across its global network of six thousand factories and 75K businesses, which will later help the company enter untapped markets.

Zilingo will be giving special attention to “core” fashion manufacturing markets such as Bangladesh, India, Vietnam, Indonesia, Thailand and Turkey, among others. The expansion will be aided by Ncinga and will allow Zilinga’s customer base to get real-time updates from manufacturing units.

Founded in 2015 by Ankiti Bose and Dhruv Kapoor, Zilingo has developed its own proprietary suite of tools that allows fashion merchants to access manufacturers in Asia. It also helps by enabling different procurement rates, optimised logistics services, financial services, insurances, loans and analytics for them.

Currently, Zilingo has its supply base in Singapore, Thailand, Indonesia, China, Bangladesh, Vietnam and Cambodia. Its customer base includes Indonesia, Thailand, Singapore, and also ships internationally to four more countries, including US, Europe and Australia.

Till date, the company has raised $308 Mn across series. Last year, Zilingo invested in building up its B2B and supply chain capabilities and delivering them through Zilingo AsiaMall and Z-Seller Platform.

With the development of its B2B supply chain and other operations, Zilingo claimed to have witnessed a 4x revenue because of the new merchants that were willing to pay for the services to add value to their businesses.