Here’s How Yatra Planned Its Course Before Scrapping Ebix Merger

Here’s How Yatra Planned Its Course Before Scrapping Ebix Merger 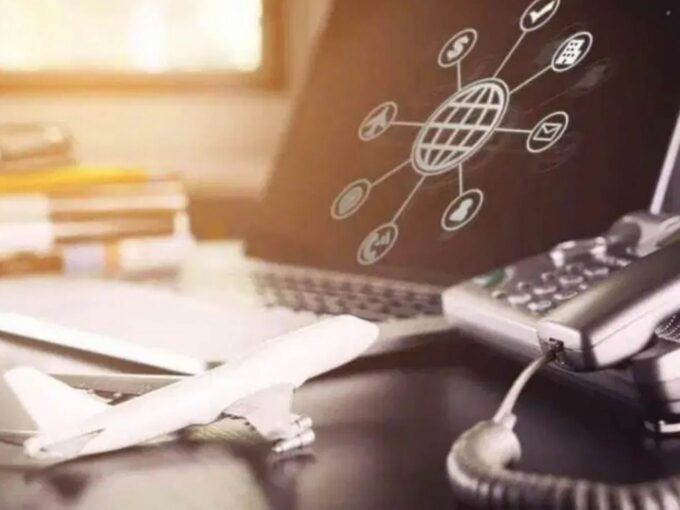 After scrapping the merger deal with Ebix, online travel aggregator Yatra, on Friday (June 5), announced that it has strategic and financial resources required to consolidate the corporate travel services sector in India on a standalone basis.

In a press statement, Yatra said that it believes it has a strong financial position to support the company in the coming quarters. The company pointed out that it has total available liquidity of $32.5 Mn as of June 4, 2020, while its monthly run-rate operating fixed cost was approximately $1.2 Mn, excluding any litigation-related expenses. This means that the company claims to have enough runway to last for at least 26 months.

Earlier in the day, Yatra, while cancelling the merger deal, filed a plea seeking ‘substantial’ damages for Ebix’s alleged breach of deal terms. In 2019, Ebix had agreed to buy Yatra at an enterprise value of $337.8 Mn.

Yatra said that the company has put in place significant cost cuts to improve efficiency and attain profitability over the last 18 months. It claims that these efforts have helped the company to be in a strong position in the current environment.

Most of the decisions which the company made at the outset of the financial year 2020. These include outsourcing of call-centre operations and optimising marketing spend, among others. Yatra claimed that initiatives such as headcount rationalisation and reduction in customer promotions in B2C hotels further helped reduce the cost structure of the business.

As a result of these measures, the company reported a positive adjusted EBITDA of $2.9 Mn in the fourth quarter of 2019. Meanwhile, the company has started to take additional cost reduction initiatives that Yatra claims helped to save 58% in fixed cost savings in May 2020 as compared to March 2020 and 70% in comparison to March 2019.

These initiatives include reducing management salaries by 50% and variable reduction in salaries of 25-75% across verticals. At the same time, the company has frozen salary hikes while renegotiating payment terms and conditions with suppliers and landlords. Additionally, Yatra said that its marketing spend has been substantially reduced to better align with revenue.