Will E-Passports Soon Become A Reality For Indians?

Will E-Passports Soon Become A Reality For Indians?

The government has initiated discussions with the national passport printing service

A biometric passport has an embedded electronic microprocessor chip 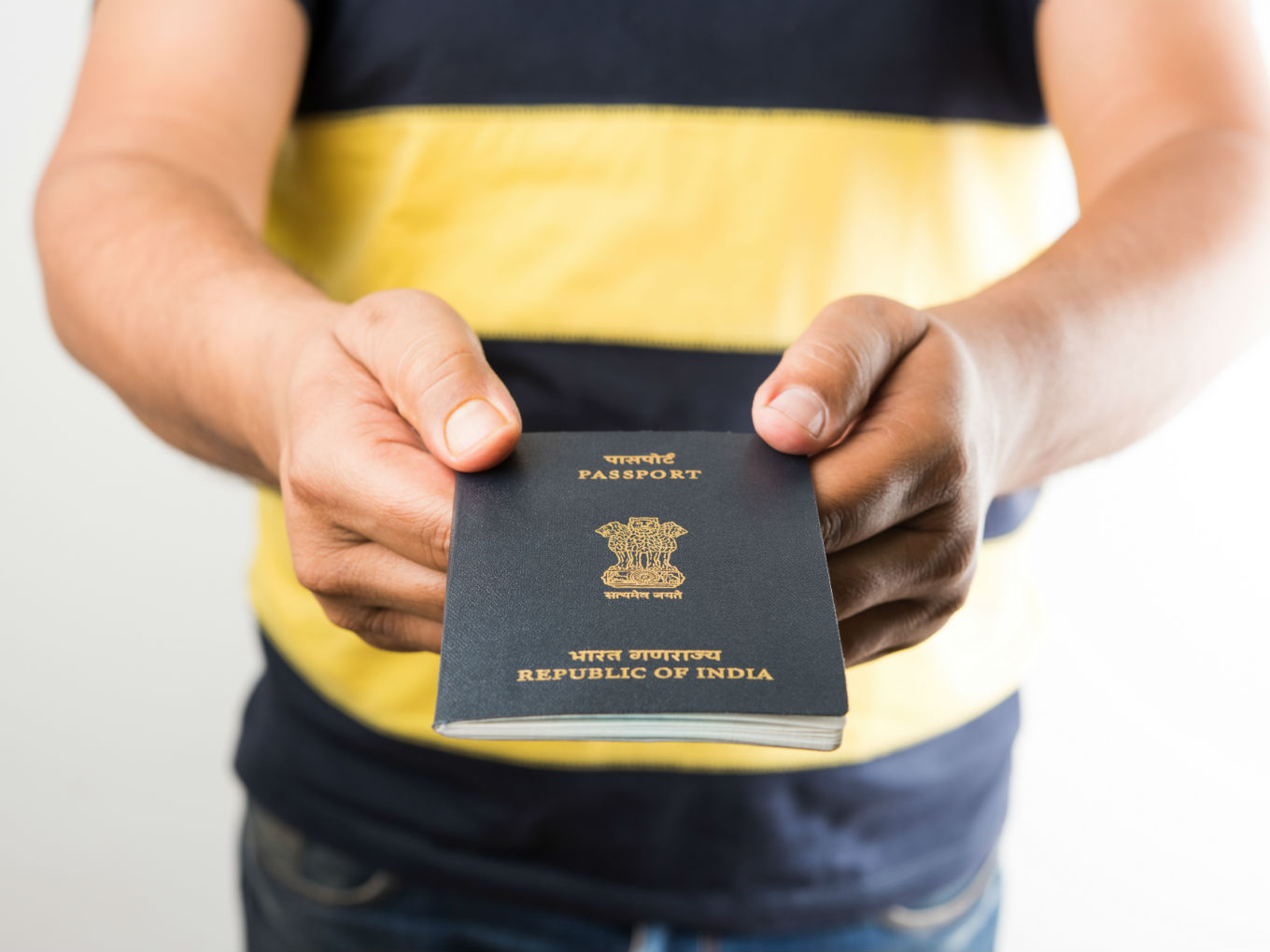 Minister of External Affairs, S Jaishankar, has announced future plans for next-gen chip-enabled e-passport at the seventh Passport Seva Divas. The Minister said that the government has initiated discussions with the national passport printing press, the India Security Press, to explore issuance of chip enabled e-passports to the citizens.

In simple terms, a biometric passport is a traditional passport that has an embedded electronic microprocessor chip which contains biometric information that can be used to authenticate the identity of the passport holder. It uses contactless smart card technology, including a microprocessor chip and antenna embedded in the front or back cover, or centre page, of the passport.

The passport’s critical information is both printed on the data page of the passport and stored in the chip.

“We propose to pursue the manufacture of e-passports on priority so that a new passport booklet with advanced security features can be rolled out in the near future,” minister Jaishankar said.

Talking about the advantages of e-passports, he said that optimal use of technology should be made along with the tools provided by the government’s initiatives under Digital India.

“During the Passport Seva Diwas last year, the mpassport seva mobile app and “apply for a passport from anywhere scheme” were launched. These two initiatives demonstrate how technology can help applicants,” the minister said.

The discussions on e-passport had first come to light in 2008. At the time, India had initiated the first phase deployment of biometric e-passport for all passport holders in India and abroad.

The new passports were designed indigenously by the Central Passport Organization, the India Security Press, Nashik and IIT Kanpur. The passport contains a security chip with personal data and digital images. The biometric passport was tested with passport readers abroad and is noted to have a 4-second response time – less than that of a US Passport.

As part of India’s digital India initiative, the government has been increasingly enabling e-governance and the new services through online portals.