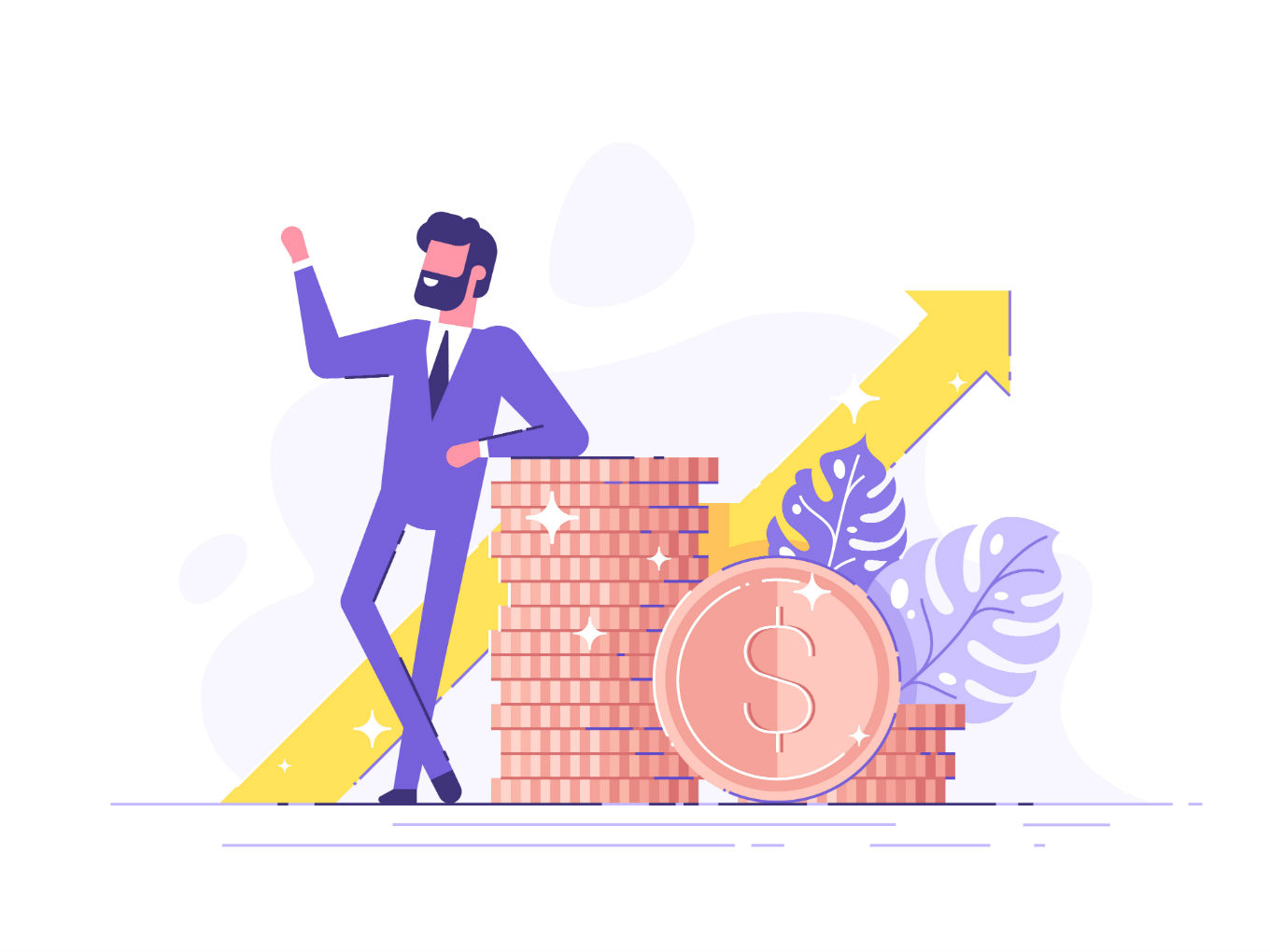 In yet another move to enable foreign capital inflow to the country, the Securities and Exchange Board of India (SEBI) is now planning to introduce a new category of investors under foreign portfolio investors (FPIs) for non-resident Indians (NRIs) to invest in the Indian market.

An ET report citing people aware of the development said that under the new mechanism, the market investments of NRIs will be effectively governed by SEBI. The market regulator had earlier proposed bringing together FPIs with NRIs in September 2018, but it could not be implemented due to reservations expressed by the Reserve Bank of India (RBI).

With this merger, NRIs will be able to increase their investment portfolio in the Indian markets and also trade stocks in Indian public market through custodian banks such as Citi or HSBC etc. This comes after the government had proposed the plans to merge the existing NRI route with the FPI regime in the FY20 interim budget.

Notably, NRIs currently invest in India through the portfolio investment scheme (PIS) route, which is regulated by RBI. NRIs are currently allowed to invest a maximum of 5% in a listed company.

However, with the merger of the NRI route with FPIs, they will be able to invest up to the maximum FPI limit in a company, which in most sectors is 100%. Further, SEBI is also planning to provide flexibility to NRIs in terms of compliance and costs, waving off the licensing fees which generally costs $2000-$5000.

Further, this move will also open up the Indian markets for the participation of NRI-dominated funds. Current rules say an FPI cannot be majority-owned or controlled by NRIs, due to which, NRIs put together cannot hold more than 49% in an FPI.

The development comes after SEBI introduced a minimum 10% ownership threshold to classify equity holdings as FDI in October 2019. It had said that minority stakes purchased by several offshore funds through the FDI route less than 10% will now be classified as FPIs. As a result, classification change will leave foreign investors with no choice but to secure a licence as foreign portfolio investors.

SEBI had also mentioned that if the stakes of an FPI group exceeds 10% of the total equity of a company, it has to cut the excess stake within five working days, and failure to do so will lead to the investment being classified as FDI.

In September 2019, the government revoked enhanced surcharge to capital gains arising on sale of any security including derivatives, in the hands of FPIs.

Prior to this, SEBI also limited the participation of FPI in India’s investment market. The notification reportedly said that only those foreign portfolio investors located in Financial Action Task Force (FATF) countries or managed by an entity based in a FATF jurisdiction will be allowed to deal in participatory notes (PNs).