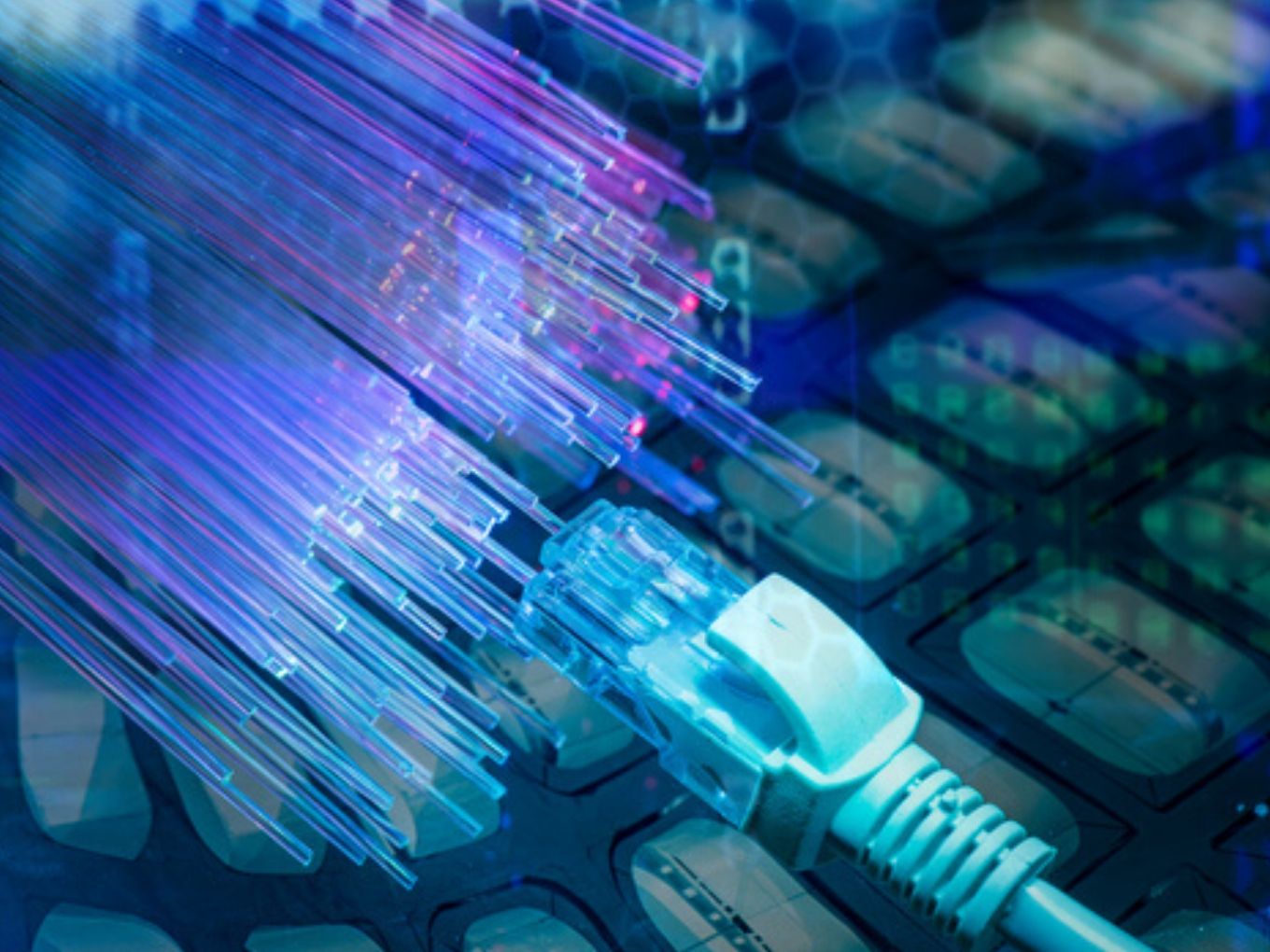 Launched in 2016, the Digital India campaign launched by the government of India has worked on improving online infrastructure to ensure the government’s services are made available to citizens electronically. To further push this digital growth in India, the government, on Tuesday (December 17, 2019), launched a national broadband mission.

According to ET, the national broadband mission aims to connect 600K villages across India at an estimated outlay of INR 7 Lakh Cr. While the Central government would be investing 90% of this corpus, state governments are expected to contribute 10% towards the mission over the next three or four years.

Under this digital outreach programme, the government aims to offer internet speed up to 50 Mbps in a phased manner, said Ravi Shankar Prasad, Union Minister of Electronics and Information Technology.

Highlighting other salient features of the mission, Prasad said that the government is planning to increase optical fibre connectivity to 50 Lakh Kilometers from the current 22 Lakh Kilometers. “Deploying of 10 Lakh mobile towers from the present 5.65 Lakh sites in next three to four years is also a part of this mission,” Prasad added.

Under this mission, the government is also planning to leverage fibre technology in 70% of mobile towers in the country in the next few years. Telecom operators should improve quality of service (QoS), said Prasad. As of now, around 30% of these mobile towers are connected with fibre backbone.

Notably, the national broadband mission is a part of the government’s ongoing BharatNet initiative, which aims to connect 250K gram panchayats or village blocks with an optic fibre network in the country.

Speaking about the success of the BharatNet programme, Minister of State (MoS) for communications Sanjay Dhotre said that nearly 570K villages have been connected with mobile telephony service. “In the last six years, 1.40 lakh new telecom towers and 15.5 lakh base transceiver stations have been deployed in the country,” he was quoted as saying.

Dhotre added that through BharatNet, broadband services have reached in as many as 142K village blocks, and the national broadband mission aims to offer broadband for all by 2022 including remotely-located hospitals, schools and post offices.