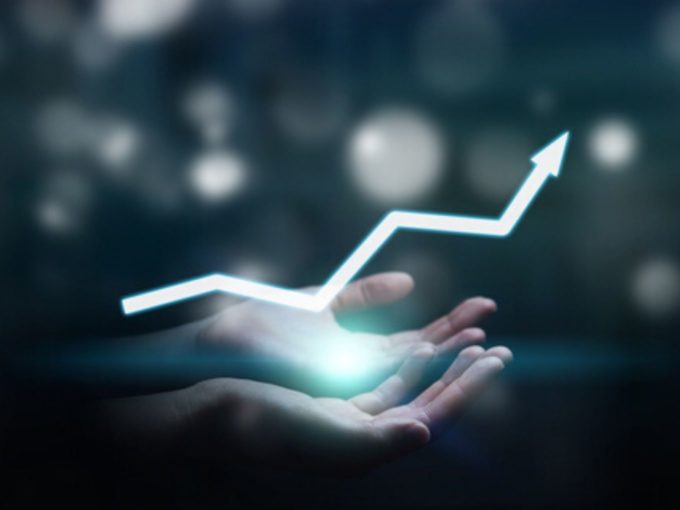 The trade war between China and the US is providing an opportunity for other countries to capitalise on various industries. Seeking this chance as a time to flourish the exports and reduce the burden of imports, the Indian government has laid out plans to offer incentives to 324 companies including US-based automotive and energy giant, Tesla and UK-based pharmaceutical major GlaxoSmithKline (GSK) to set up manufacturing units.

According to an ET report, the government is also proposing to provide land to global manufacturing companies to set up their plants in India.

The draft document framed by the department for the promotion of industry and internal trade and Invest India, investment promotion and facilitation agency, also proposes to offer resources such as power, water and road access to these manufacturing companies.

Will India Gain From The Trade War?

In the past, South-Asian countries such as Vietnam and Malaysia have benefited from long-standing trade war between two global giants. In India, rigid land acquisition rules and labour norms have led investors to make a distance from the country and turn towards its alternatives.

However, the government is expecting that with the DPIIT’s drafted proposal the existing red tape in its departments, ministries and other bodies might come to an end. Moreover, the layout is also expected to work towards Prime Minister Narendra Modi’s ambitious goal of taking India’s GDP to $5 Tn by 2025 and support his Make In India programme.

Since 2017, India has jumped to 37 spots in the World Bank’s ranking for ease of doing business. However, the country still stands at 63rd rank and even lags behind Rwanada, Kenya, among others.

Currently, In India, if an investor has to set up a manufacturing unit, it needs to negotiate the land on its own, which sometimes becomes problematic and time-consuming even for a small piece of area.

However, the DPIIT’s draft proposes for the creation of areas that can accommodate ready-to-move-in industrial clusters and might solve the issue of acquiring land faced by foreign investors. Additionally, the draft also plans to offer investment and geographic-dependent incentives and rationalise the anti-dumping duties.

Interestingly, the proposed incentives will be provided by the government for plug-in and hybrid vehicles, fuel efficiency and carbon taxation. Moreover, the draft has also taken care of the electronics and telecom sector as it proposed to solve issues like flexible employment, manufacturing-related incentives linked to investments and value addition.

The media report added that currently, the draft is in the courts of Prime Minister’s Office and is waiting for its confirmation to go ahead with it.