Here’s How Germany Is Helping India To Shift To Emobility

Here’s How Germany Is Helping India To Shift To Emobility 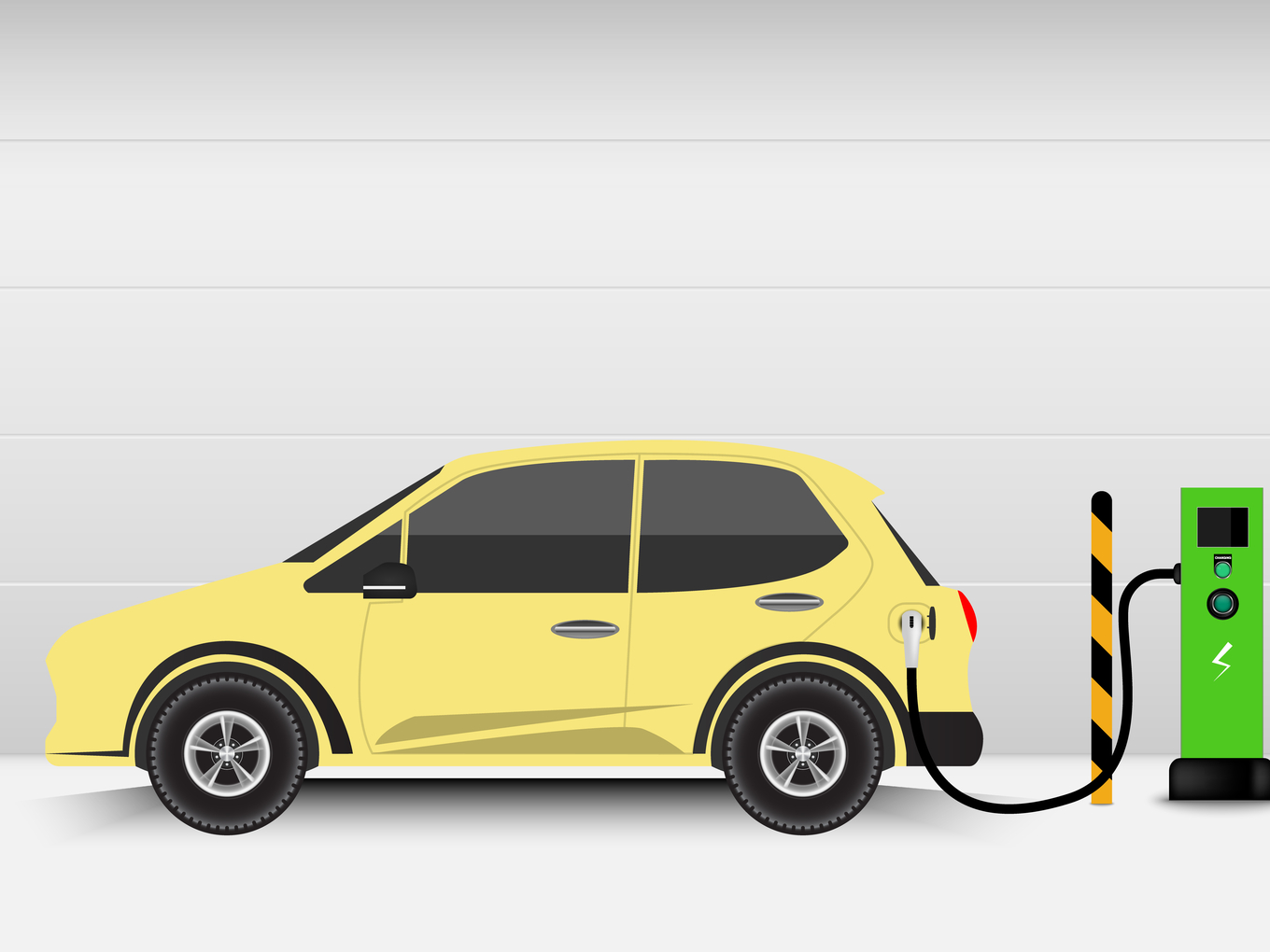 Despite numerous attempts to boost the electric vehicle (EV) ecosystem by the Indian government, the infrastructure in the country is still in a bit of a muddle. However, a recent announcement from German chancellor Angela Merkel, last week, has given some hope for emobility in India.

With this fund, the Centre is planning to increase the footprint of EV charging stations across the county and get electric buses to replace diesel buses in the country.

Merkel, who also visited an EV station at the Dwarka metro station during her three-day visit to the national capital, said that Germany will cooperate on climate protection and green urban mobility and have earmarked euro 1 Bn towards this.

In response to the announcements, a senior official from the Ministry of Heavy Industries said that although auto companies are showing enthusiasm over the government’s electric mobility plan, the lack of EV charging points poses a challenge for them. “We will use the fund to set up EV charging stations and to replace diesel buses with electric ones,” the official added.

Besides Germany’s support towards the EV infrastructure in the country, corporate giants like Tata and government entities like the National Thermal Power Corporation Limited (NTPC), Power Grid Corp and Indian Oil Corp are likely to set up EV charging stations across the country.

It is to be noted here that NTPC’s executive director, Mohit Bhargava, on Wednesday, said that the company is working on developing a strong and sustainable electric vehicle chargng infrastructure in the country.

Recently, NTPC has issued tenders, inviting bids for the operation of 250 electric buses in three cities of Madhya Pradesh. The project will be completed under the second phase of the government’s ambitious Faster Adoption and Manufacturing of Electric Vehicles in India Phase II scheme.

Earlier, the state-owned company had partnered with mobility startups such as cab aggregator Ola, bus aggregator Shuttl, among others, to set up public charging infrastructure for EVs.

Although NTPC is clear about its EV infrastructure programme in the country, however, Bhargava said that the company is still concerned about the problems related to EV’s battery life and its reusability.