Using BIM, the government will be able to reduce the costs incurred in infrastructure projects 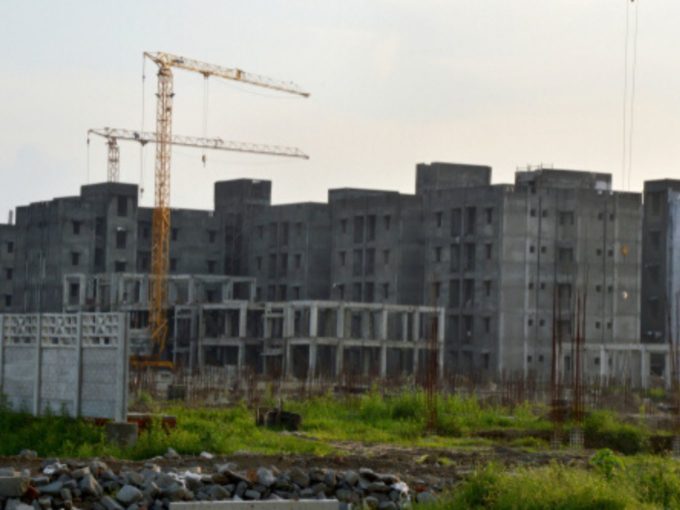 With the aim to speed up infrastructure and housing projects, the Indian government is now planning to leverage the latest Building Information Modelling (BIM) technology. According to ET, the new technology will help the country in speeding up the construction work across the country and achieve one of the government’s ambitious target of housing for all.

The media report added that the Ministry of Statistics and Programme Implementation estimates that the government has incurred INR 3.88 Lakh Cr in overrun costs. Moreover, the ministry also estimated that around 552 projects have witnessed time escalation as well.

However, leveraging BIM is expected to save around 20% of the total infrastructure project costs by reducing the overall construction time. Impressed with the BIM technology, India’s think tank Niti Aayog has further urged all other ministries to implement it for their projects. Notably, BIM extends the normal 3D infrastructure approach by leveraging time as the fourth dimension and cost as the fifth dimension.

A Niti Aayog official said that with the implementation of BIM, even the minute attributes of the construction can be modelled, monitored and analysed for further design updates. “The modelling further enhances the visualisation of the design for the stakeholders to understand what the project will look like,” the official was quoted as saying.

In addition to implementing new-age technologies for the government’s housing projects, Niti Aayog is also considering the use of other technologies in projects such as national highways constructions, airport and metro projects, redevelopment of railway stations, and improving the capacity of the railway’s infrastructure.

While the government is looking ambitious for its BIM projects, Sunil MK, the head of architecture, engineering and construction at Autodesk India, told ET that India needs to increase the speed of adoption of this technology. “The usage of BIM in large infrastructural projects will enable better efficiency, lower costs and less negative impact on the environment. BIM helps in simulating conditions and can fixing problems beforehand,” he added.