Here Are The Top 10 Active Venture Capital Firms In India

Here Are The Top 10 Active Venture Capital Firms In India

There are nearly 849 VC funds and 2,751 angel investors investing in India 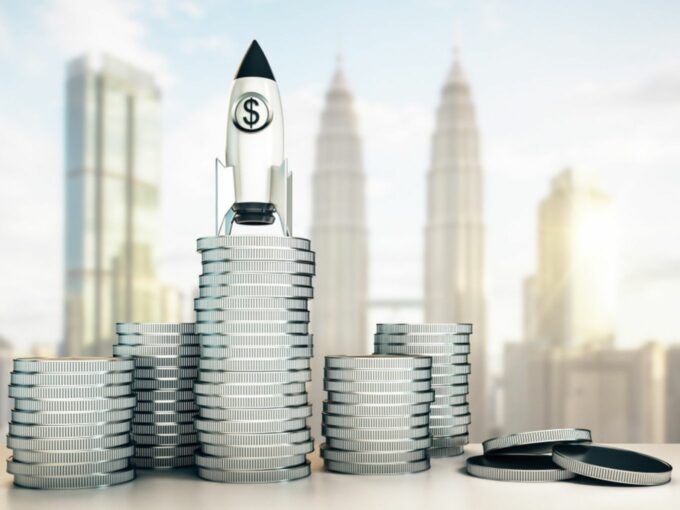 This article on the most active venture capital firms in India compiled by Inc42 Plus based on investments made between January 2014 and first half of 2020. It is not meant to be a ranking of any kind and is simply a list of venture investors that are the most active based on the deals announced. For more details on the early-stage funding scenario in India, check out The State Of Indian Startup Ecosystem Report 2020.

From a handful of noteworthy tech companies just over five years ago to thousands of innovative new ventures today, the Indian startup ecosystem has grown immensely in the last decade. So much so that the Indian government decided to introduce National Startup Awards in 2020 to recognise the efforts and contributions of thousands of entrepreneurs in bringing India to the digital world map.

But all this success was made possible due to the guidance and capital flow by angel investors, venture capitalists firms and other entrepreneurs who lend their hand in building early stage ventures. According to Inc42 Plus’ The State Of Indian Startup Ecosystem Report of 2020, $63 Bn was invested in the Indian startup ecosystem across 5400 deals between 2014 to H1 2020. 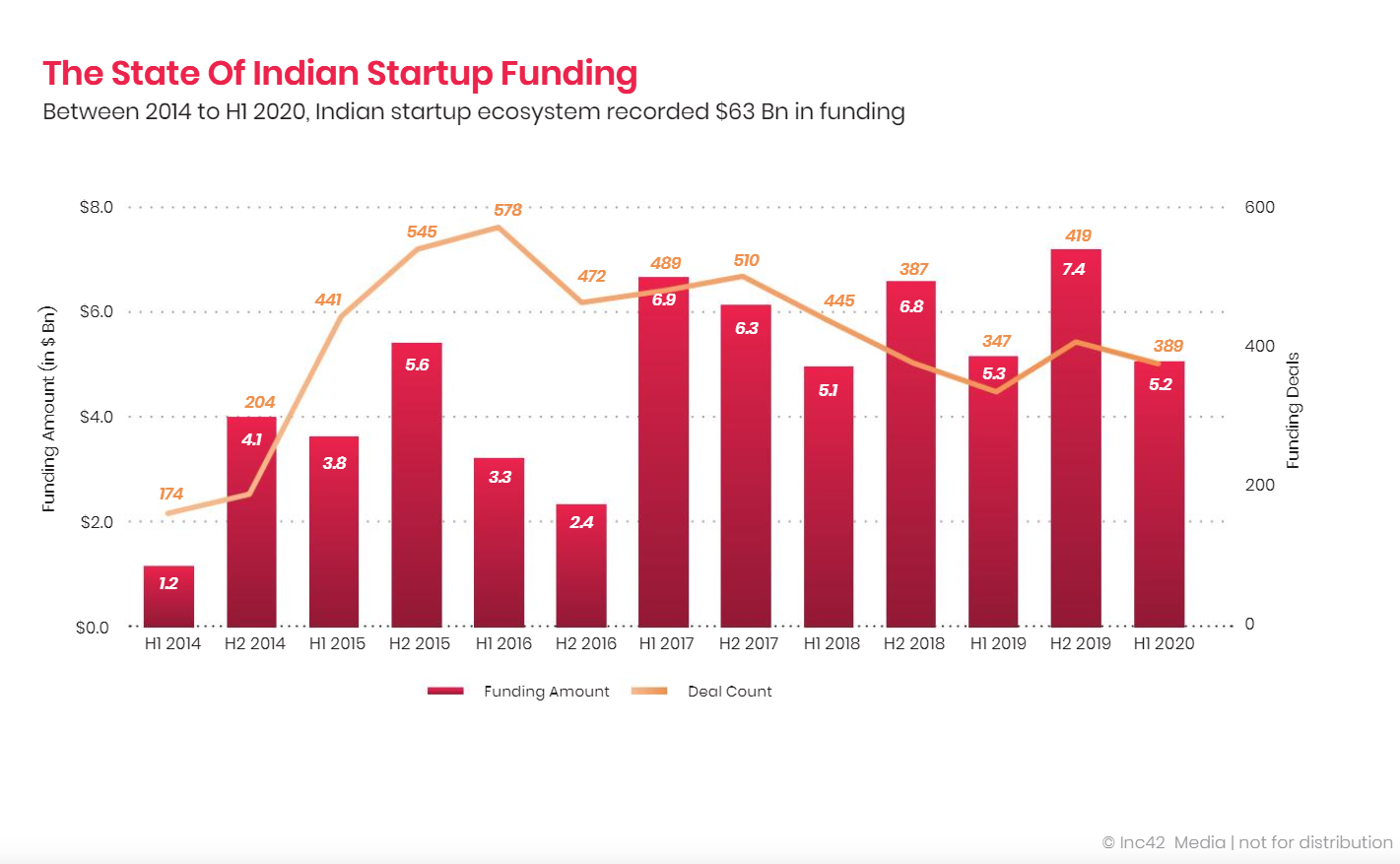 Here are the most active VC firms in India, based on Inc42 Plus report: