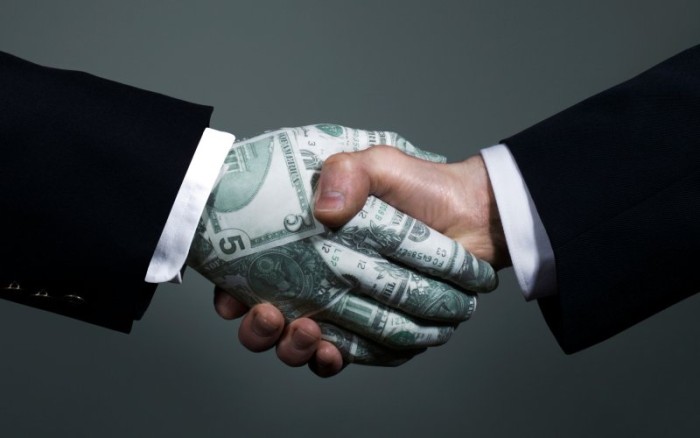 Speaking on the plans, Sanjeev Aggarwal, Co-founder, Helion Venture Partners said, “Around three-quarters of the fund will be used for startups that are helping digitize the national economy and the remainder will be set aside for Indian companies with the potential to do business globally.”

Aggarwal believes that apart from the growth in smartphones and mobile internet in India, there are other factors helping the startup market mature. Earlier, graduates preferred a career in consulting or investment banking, whereas, now people have aspirations to build products from India for the globe. This has led to more investments coming from several VC firms at different stages.

Founded in 2006, Helion Venture Partners is an early to mid-stage India focused venture fund. It invests in technology based businesses such as ecommerce, online services, mobility, enterprise software and outsourcing. Till date, the firm has partnered with over sixty companies including Housing.com, redbus, makemytrip, TaxiForSure, and Komli. Ideally the investment amount infused by Helion ranges from $1 Mn to $10 Mn.

Commenting on the stage of investment Aggarwal said, “We really understand the early stage investment space best, and we want to stay within our zone of competency. Larger pools of capital give a high possibility of strategic drift.”

Earlier in the last month, the global VC firm Accel Partners had also announced a $305 Mn fund, whereas, Sequoia Capital, Tiger Global, SAIF Partners and Lightbox had committed money to the India focussed funds over the past year.

India has seen a rising interest of various VC firms investing in early to mid to late-stage startups. SoftBank, has been one of the significant investors in the Indian ecommerce space investing at later stages into companies.