Healthtech Startup Heaps Health Bags $7.4 Mn For Its Network As A Service Platform

Healthtech Startup Heaps Health Bags $7.4 Mn For Its Network As A Service Platform 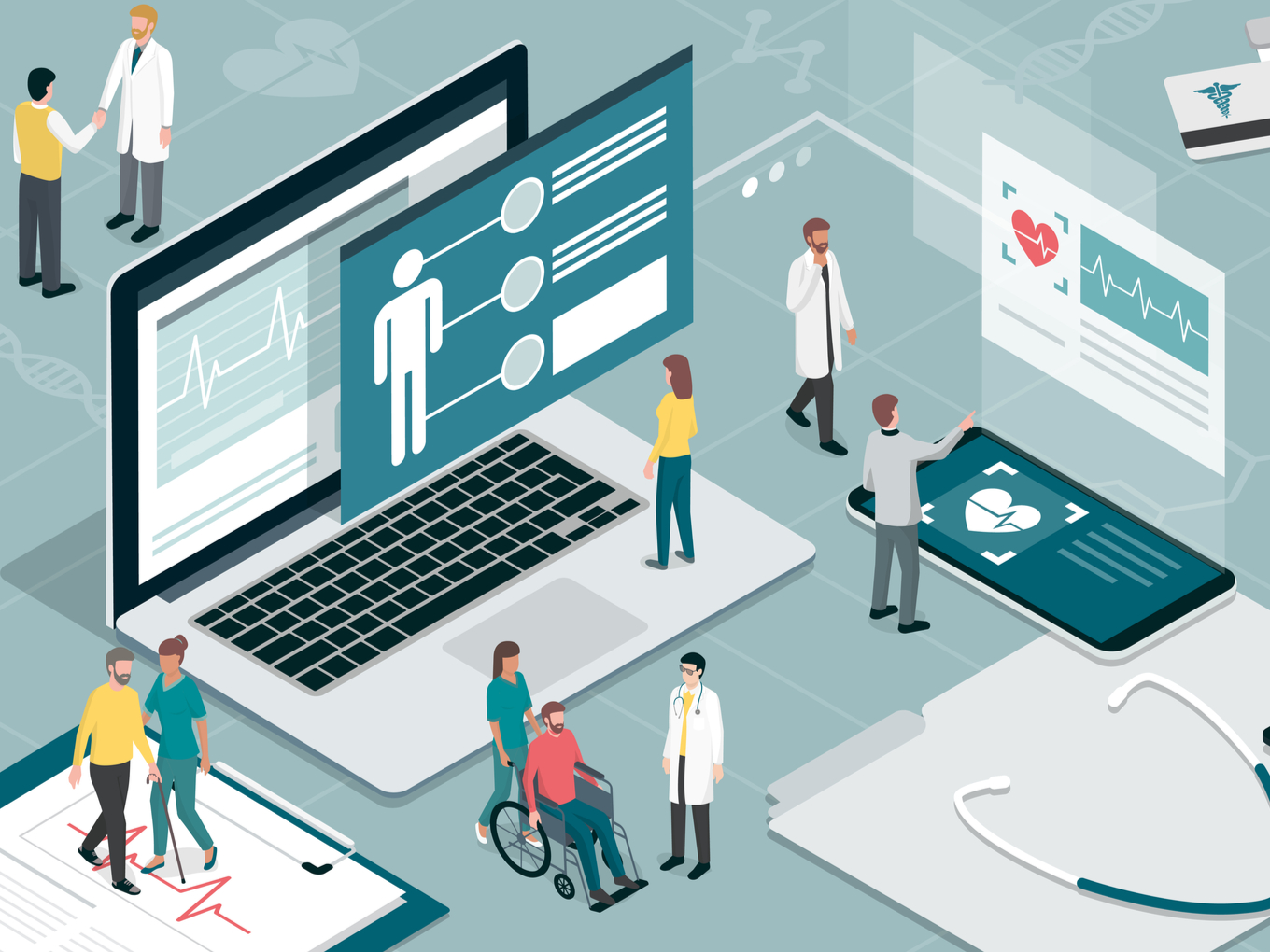 Mumbai-based AI-driven healthcare startup Heaps Health has raised $7.45 Mn in its Series A round of funding. The fresh capital infusion was led by NVS Wealth Managers and Rajiv Dadlani Group.

Founded last year by Suman Katragadda, Heaps.ai is a healthtech platform and network-as-a-service (NaaS) provider which leverages advanced data analytics, artificial intelligence and machine learning to revolutionise healthcare delivery and payments model by building a ‘Healthcare Network’ and a ‘Value Based Care’ model.

As per its website, the startup offers four products such as health compliance and risk management, clinical outcomes management, behavioural health module, and medical value travel.

The onset of pandemic in early 2020 has exposed the broken healthcare sector of India. Issues related to understaffed medical professionals, lack of beds with respect to the population of the country, absence of new age technology and devices which were raised time and again fell on the deaf ears of the state and central government over the years.

Startups which are more known for challenging the traditional system and addressing the pain points, have studied the unpalatable healthcare infrastructure of India for long to address the issue. During the pandemic, there was a rise in the userbase of healthtech startups in the country as people opted for telemedicine, where doctors treated patients virtually. Medicines and lab tests were also undertaken by such startups of the country.

Indian healthtech startups have not kept its scope limited to treating fever or skin rashes, but are also treating more challenging diseases such as cancer.

In 2021, a year known to be as ‘startups year’ saw the rise of four healthcare startups turn into unicorns. It started with Delhi and California-based startup Innovaccer which competes against Heaps Health entered the club with $115 Mn. Other healthcare startups who managed to cross the billion dollar valuation mark in this year are Curefit, PharmEasy, and Pristyn Care.

According to Inc42 Plus analysis, in 2021 alone, Indian healthtech startups have raised close to $2 Bn across 127 deals (as of December 11th).