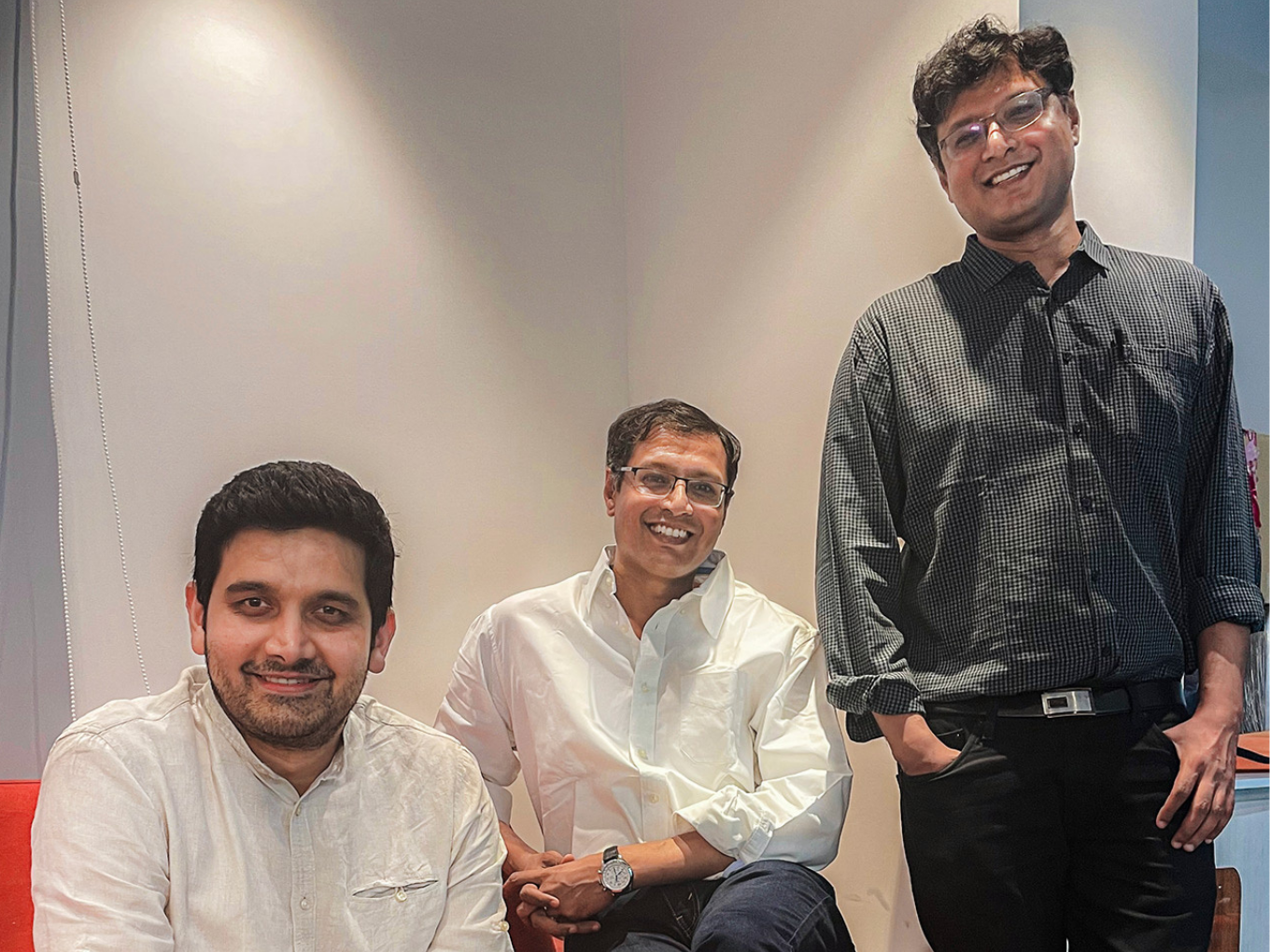 Several investors such as Arka Nxt, HealthXCapital (Singapore), Blume Ventures, Axilor Ventures, Sony and Kotak Investments participated in the round

Further, the startup will also invest in R&D, technology, process and people

Healthcare startup Medfin has raised $15 Mn in Series B funding from Arka Nxt, HealthXCapital (Singapore), Blume Ventures, Axilor Ventures, Sony and Kotak Investments. The fresh funds will be used for expansion in more than 25 cities across the country, the startup said.

Further, the startup will also invest in R&D, technology, process and people, while it wants to position itself as a one-stop comprehensive service platform for 250+ types of daycare surgeries.

“A large part of the population in India falls in the low to medium income bracket and daycare surgeries can really benefit them. At Medfin we combine value-based care, advanced technology, and superior patient experience to deliver better health outcomes while containing costs,” Arjun Kumar, founder and CEO of Medfin, said.

Founded in 2017 by Arjun Kumar, Arun Kumar, and Sidharth Gurjar, Medfin currently claims to operate in some of the major cities and help patients navigate the entire surgical and related diagnostics processes, including connecting them with surgeons, finding the right course of treatment, performing cost estimates, and insurance coverage checks.

Medfin previously raised $4 Mn in funding, the startup said. Since the last round of funding, it claims to have expanded to cover more cities and also introduce many more day care surgeries across departments.

“With variable quality, outcomes, pricing plaguing healthcare services the patient is often confused and lacks trust. Medfin is simplifying this by providing a one-stop-shop which handholds the patient across one’s journey with a standardised service,” Seemant Jauhari, managing partner, HealthXCapital, stated.

While the healthcare startup claims to have completed 5000+ surgeries till date, it wants to complete 1 Lakh surgeries by the end of 2022. For Vikram Kailas from Arka Nxt Ventures, Medfin will redefine surgical care in India. “They are well on their way to becoming India’s largest day-care surgery provider,” he added.

Healthtech startups in India rose to prominence in 2021, after the pandemic exposed the severe gaps in the country’s medical infrastructure. The healthtech sector received $2.2 Bn funding across 131 deals in 2021, recording 4.8x jump in funding, according to Inc42 analysis.

However, after the sector witnessed a significant recovery in funding last year, many healthcare startups have also raised funds since the beginning of 2022. For example, Hyderabad-based healthtech startup ekincare raised $15 Mn in a Series B funding led by HealthQuad and Sabre Partners, in March.

Other healthcare startups such as Curelink, Proactive For Her, Heaps Health, Goqii, among others also secured funding in the past couple of months.