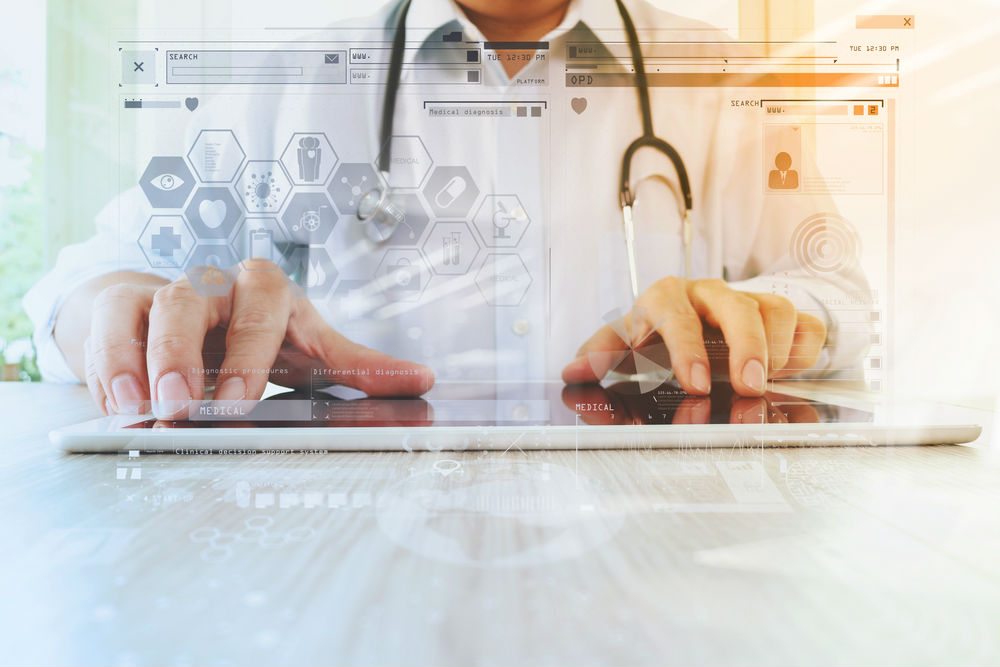 HealthQuad was launched by the founders of Quadria Capital Fund L.P., an independent healthcare-focused private equity fund that invests in the high-growth healthcare sector. The fund was launched with an initial corpus of $10 Mn (INR 65 Cr) in June 2016.

Talking about the funding Managing Partner Amit Varma said that the fund is looking to “deploy around about $62.16 Mn (INR 400 Cr), along with co-investors and partner funds in healthcare models that are driven by new age disruptive technology and are changing the way healthcare is delivered and accessed in India.”

Launched by Amit Varma and Abrar Mir, the fund will look to invest in early-stage healthtech companies in India, through Pre-Series A or Series A round of funding.

Founded in January 2016, Healthquad Advisors Private Limited is registered with the SEBI as a Category I Alternative Investment Fund. It is managed by Quadria Capital Investment Management Pte. Ltd, headquartered out of Singapore, and regulated by the Monetary Authority of Singapore.

Charles Antione Janssen, the fund’s third co-sponsor said “Our first four HealthQuad investments have confirmed that business model innovations and health tech innovations will open access to quality healthcare for hundreds of millions of neglected Indians. Our final close will allow us to fund more, fast-growing, profitable and highly impactful companies. We look forward to supporting great entrepreneurs for the benefit of patients as well as our LPs.”

The fund is looking to support entrepreneurial talent driving healthtech business models that aim to provide a thematic and disruptive solution to access, affordability and quality.

Prior to its final close, the fund has already made investments in four companies. In October 2016, Bengaluru-based telehealth technology startup, Neurosynaptic Communications secured an undisclosed amount in Series A round of funding from Indian Angel Network (IAN), healthcare-focussed venture fund HealthQuad, and Axilor Ventures.

As per Inc42 datalabs, 183 healthcare startups have been funded in the period of 2014-2016 (till October 2016). Other prominent investors apart from HealthQuad who participated in deals in healthtech are Accel Partners India, Sequoia Capital, RoundGlass Partners, Kalaari Capital, and Unitus Seed Fund.