Healthintel Will Use The Funding For Expansion To New Cities 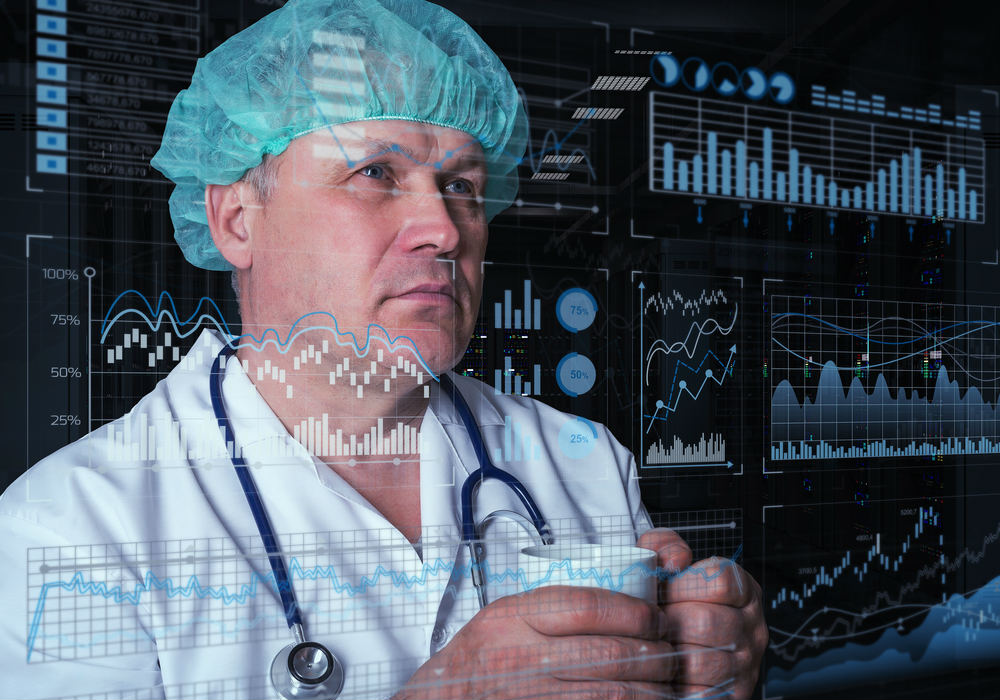 BLIP is an accelerator that provides strategic tie-ups and funding support.It was co-founded by Nitin Gupta and SC Sehgal (promoter of Ozone Ayurvedics). It focusses on startups in the healthtech, beauty, and consumer product space.

The initiative’s co-founder Nitin Gupta said, “The accelerator plans to leverage its understanding and relationships in the healthcare business to guide the business expansion over the next 12-18 months,“ said BLIP’s Gupta.

The startup has dedicated call centres to take phone orders, application-based orders and website orders. Healthintel has its own pharmacies and does not work as an aggregator in any region.

Healthintel co-founder Sameer Bhalla said, “The growth capital secured is sufficient to fuel operations for the next 15-18 months. The funds will be primarily used for expansion in 8-10 cities over the next 12 months.”

The startup is consolidating its presence in Uttar Pradesh and Delhi NCR. It also has plans to expand to Haryana, Punjab, and Gujarat.

As per an IBEF report, the overall Indian healthcare market is worth around $100 Bn. It is expected to grow to $280 Bn by 2020 at a CAGR of 22.9%. In April 2017, Mumbai-based pharma platform PharmEasy raised $16 Mn in Series B round led by Bessemer Venture Partners and Orios Venture Partners. Later in May 2017, Japan-based pharmaceutical company Rohto Pharmaceutical invested $5 Mn (INR 33.4 Cr) in online pharmacy SastaSundar Healthbuddy Limited.

Other startups that compete with Healthintel in the healthtech segment include players like NetMeds, CareOnGo, Lybrate,  Practo etc.