With The Investment, The Startup Plans To Expand Footprint Across South Asia And Southeast Asia 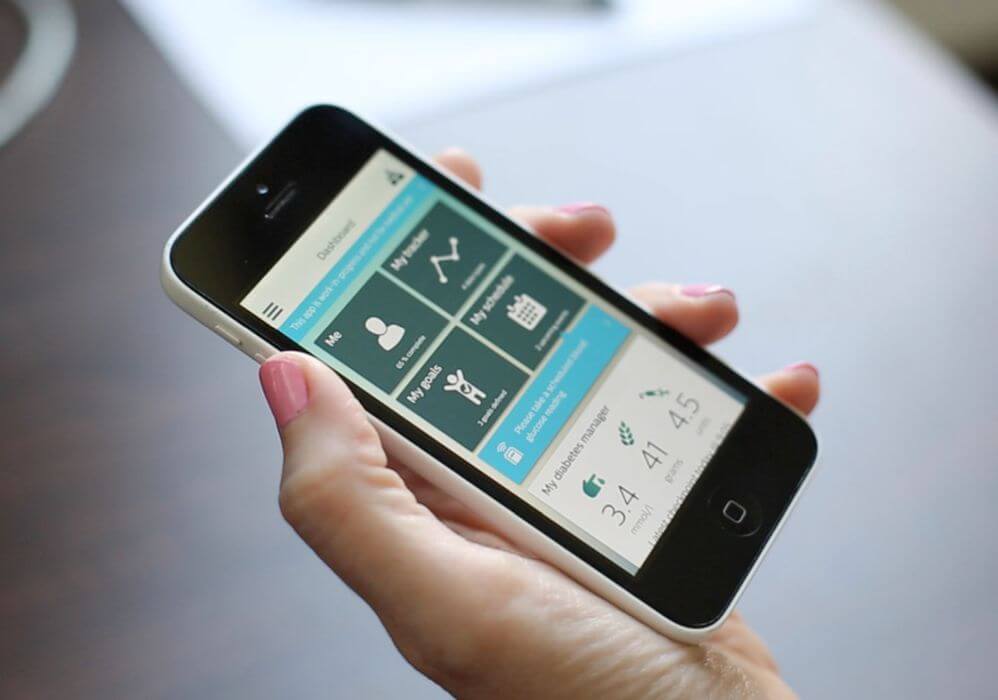 HealthAssure, a seven-year old heathtech startup providing access to primary care to insurers and corporates across 1,000 cities, has announced plans to invest $15 Mn over the next three years. The investment will be geared towards strengthening its primary care network and tech capabilities, in order to ensure better access to affordable healthcare in the country.

At present, the company boasts a network of 3,100 primary care centres across 1000 Indian cities. With the $15 Mn investment, it further plans to expand and enrich its medical network to include more and more consumer needs and create a robust primary care ecosystem.

The heathtech startup is also looking to expand its international footprint, particularly in Malaysia, Indonesia and the Middle East.

Commenting on the development, Varun Gera, founder and CEO of HealthAssure said, “Our vision is and will remain to bring good health closer to everyone and in this endeavor we are committed to invest $15 Mn over the next three years to creating and efficient ecosystem in the fractured infrastructure of primary healthcare in India so that more and more people can gain access to better healthcare and do so at significantly affordable rates.”

“There is an increasing need for preventive healthcare in the Indian market and our intent is to provide access through various channels including insurance, individual customers, employees, etc.  We plan to have serviced 2.5-3 Mn customers by 2020 with this fresh round of investment towards the growth of our business,” Gera added.

As per the official release, the primary focus of the investment will be to create an ecosystem by consolidating the startup’s primary care network. A portion of the capital will also be used to introduce new consumer products and medical networks.

Additionally, the financing will enable HealthAssure to build distribution channels to cover individuals, corporates and insurers. To further bolster its offerings, the company is also planning to acquire other healthtech startups in the country.

Headquartered in Mumbai, HealthAssure is a healthtech startup that functions as an aggregator of primary care services for corporates and individuals. Founded in 2011 by Varun Gera, the company helps bring day-to-day care closer to individuals.

The startup provides comprehensive medical services for individuals by helping them choose a doctor, specialist, pathologist, tele doctor or opt for diagnostics, home care. Through the platform, users can also book appointments, based on their needs such as proximity, most convenient day, time etc. Furthermore, the portal is designed to provide reminders, report delivery and follow-up consultation services.

Till date, the healthtech platform has serviced 1 Mn customers through its B2B business. HealthAssure also claims to have invested more than $3 Mn into building the brand so far. By leveraging its tech infrastructure, network-based approach and centralised customer service operations, the company aims to provide a solution to bridge the gaps present in primary care services in India.

Varun went to say, “In the Indian market, preventive care, which is primary care, is in the early stage and there exist many big gaps. There are not enough quality medical centers around and that is where HealthAssure comes in.  We hope to bridge this gap with our platform to ensure maximum people get the access they need to meet their day to day healthcare needs.”

The company originally raised a Seed funding of $314.1K (INR 2 Cr) in 2011 from an undisclosed clutch of investors. Later, it raised a total of $1 Mn in two rounds of funding. As part of the round in 2014, HealthAssure secured an undisclosed amount of funding from Rajul Garg (founder of companies such as Pine Labs, GlobalLogic and Sunstone Business School) and Shuchin Bajaj, Director at Cygnus Medicare.

In July 2015, the company had announced that it had raised another round of funding from an unnamed global banker.

According to a recent PWC report, India ranks among the top 10 global growth markets for nutritional food and beverages. Further, the Indian healthcare market, which is worth $100 Bn, is likely to grow at 23% CAGR to reach $280 Bn by 2020, as per a Deloitte 2016 report.

As per an August 2017 CB insights report, globally, the sector attracted over $10 Bn funding with the market moving closer to consolidations, indicating the rise of big powers. Another report reveals that since 2016,$4.3 Bn has been invested in Asia HealthTech across 296 deals up to and including Q3 2017.

In 2017, Indian healthtech startups raised about $346 Mn across 111 deals, as per Inc42 DataLabs. A significant contribution here is although made by online pharmacy startups such as Netmeds which secured $14 Mn funding. In addition, the other startups that are already leading the brigade of Indian healthtech ecosystem include 1mg, Medfinder, Practo, Curofy, Portea Medical, Medgenome among others.

By investing $15 Mn towards bolstering its products and services, heathtech startup HealthAssure is aiming to gain a stronghold not only in India, but also in other countries across South and Southeast Asia.