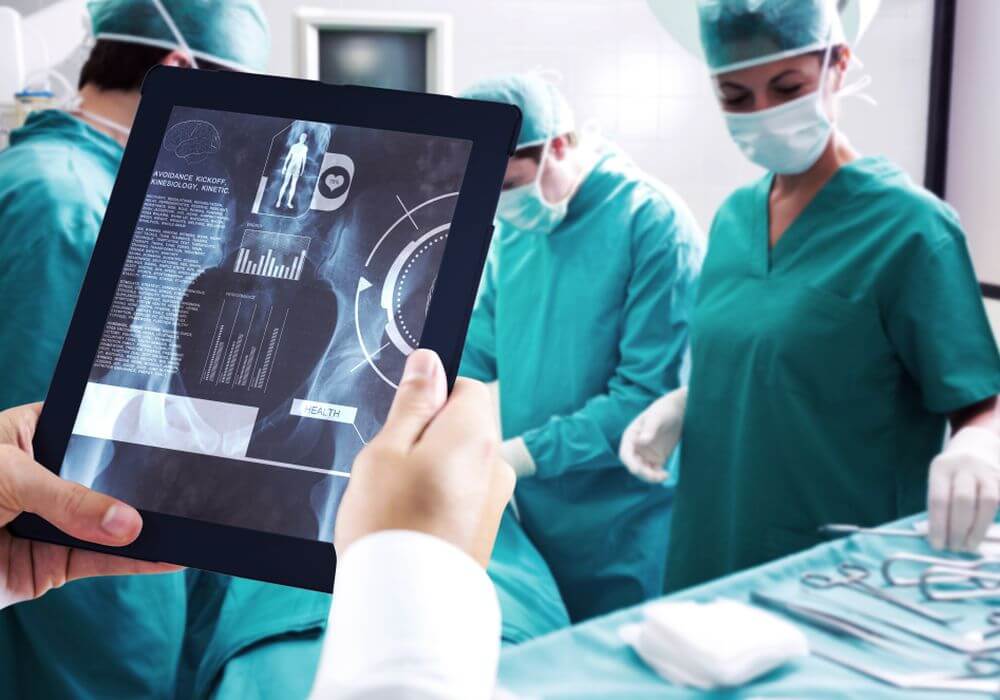 Besides Blume Ventures, Fireside Ventures, Apoorva Patni Of Currae Healthtech Fund Also Participated In The Round

In addition, some strategic healthcare veterans and business leaders from India and US, also pooled in funds in this round, as per the company’s official statement.

Commenting on the development, THB co-founder Akash Khurana said, “We are excited about the journey ahead. We have partnered with some of the leading healthcare providers in the country to drive clinical intelligence, and have a strong set of investors and mentors supporting us in the path ahead. With Blume and HealthQuad onboard in the current round, and a series of industry experts as mentors, there is a lot of work to be done.”

Sanjay Nath, Managing Partner at Blume Ventures, and the lead in THB investment added,”Healthcare-tech has become one of our key focus areas, given the many inefficiencies and opportunities for growth. Modicare and IHIP further support this ecosystem, and Healthcare + Data/Insights clearly make a powerful combination. We are excited by the strong THB team, growing client base, and their novel big data platform and IP. THB is well positioned to tap into the large amounts of new data being created, and become a leader in this space”.

According to the filings with the Ministry of Corporate Affairs, the healthtech startup has so far received $1.2 Mn (INR 8.20 Cr) out of the total $2.1 Mn from its investors.

Founded in 2015 by Akash Khurana, Gagandeep Singh, Rohit Kumar and Rajesh Pachar, THB offers a series of clinical intelligence modules, including but not limited to Clinical CRM and Real-world Intelligence.

THB has developed a proprietary ETL technology for the Indian healthcare ecosystem that automates data de-identification, standardisation and de-duplication, enabling healthcare providers to uncover hidden value from their clinical data. THB’s data science teams are working on a series of smart algorithms for providers to drive value from these datasets.

According to the company’s spokesperson, THB is targeting a share of the $2 Bn Indian healthcare analytics market, which is at a nascent stage. The fresh funds will be used to expand technical teams – technology, data science and medical, as well as sales teams to set up nation-wide outreach.

Prior to the latest funding from  Blume Ventures, HealthQuad, Fireside Ventures and others, the startup reportedly secured an undisclosed Seed funding from Apoorva Patni of Currae Healthtech Fund and Kanwaljit Singh, former MD of Helion Ventures in 2016.

Banking On The Growing Healthtech Wave In India

In India alone, healthtech startups raised over $338 Mn funding across 111 deals in 2017, according to Inc42 DataLabs Startup Funding Report 2017.

Some of the biggest fundings in this space were received by online pharmacy startups such as Netmeds, which secured $14 Mn funding in a round led by Cambodian investment holding company Tanncam and Sistema Asia Fund in October 2017.

With the $2.1 Mn funding from Blume Ventures, HealthQuad, Fireside Ventures and others, whether THB manages to lower its expenses, while also boosting its revenues, remains to be seen.