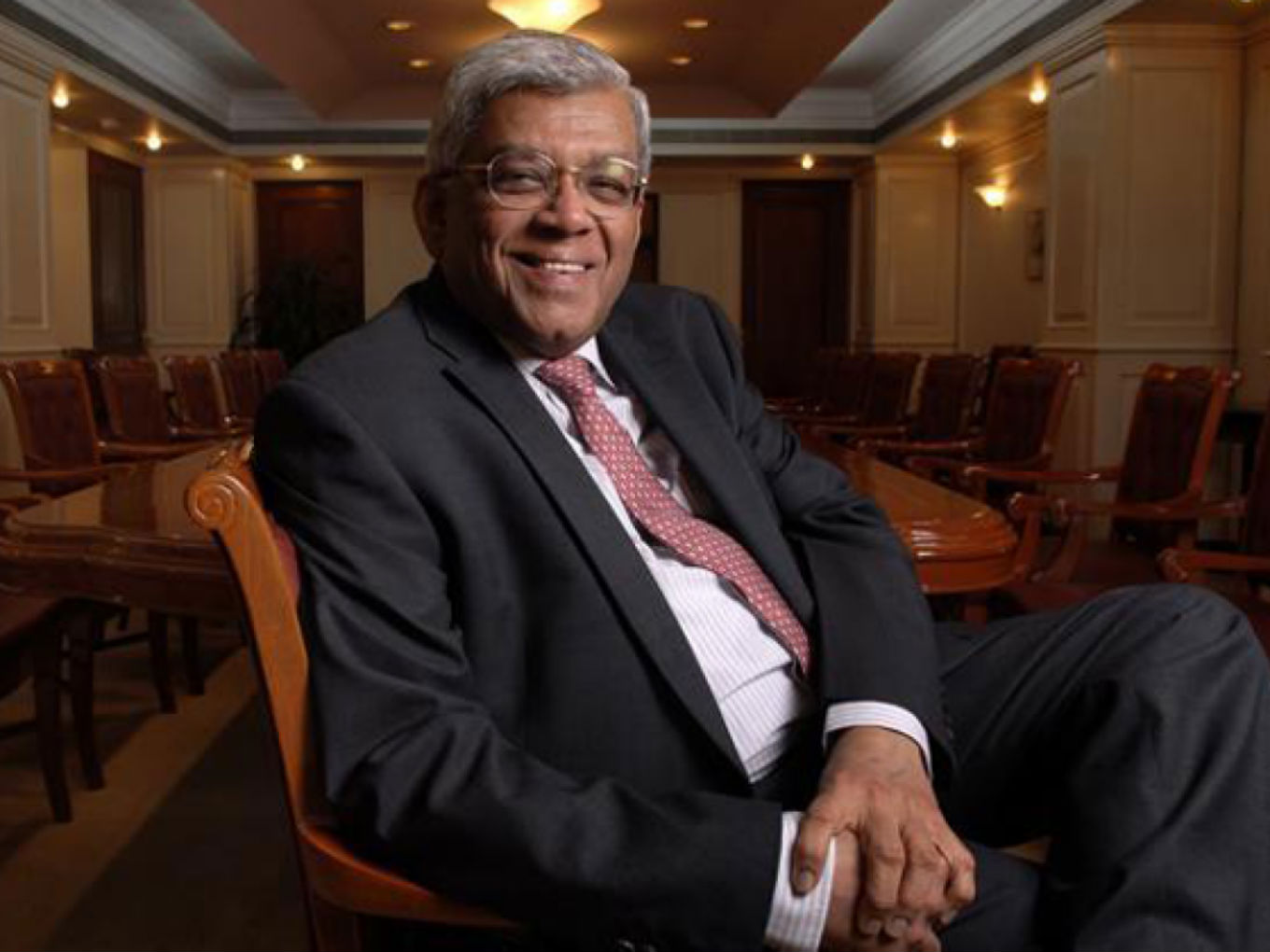 The company will create an in-house team to lead investments

In yet another corporate strengthening its commitment to the Indian startup ecosystem, mortgage finance company HDFC, which operates the HDFC Bank, is looking to invest up to INR 100 Cr ($14 Mn) per year in technology startups.

HDFC chairman Deepak Parekh reportedly said that the company will create an in-house team at its headquarters to take charge of investments. This team would dedicatedly work on understanding the startup ecosystem to do the investments. Parekh was confident that this team will start operating in two months. “At the last board meet, I took an idea of investing INR 100 Cr per year in startups,” Parekh said.

However, just like the idea to branch out into universal banking, the board was hesitant in backing the idea of investing in startups as well, the chairman said. Parekh said he believes there is a need to invest in ideas of the future in the tech space. In his advice to entrepreneurs, Parekh was optimistic about the slowdown and advised youngsters to not get “consumed” by the ongoing economic slowdown believing that the tide will change soon.

“Do not be disillusioned with the current difficulties. The tide will and has to change,” he told younger entrepreneurs at an event in Mumbai.

HDFC Bank has been involved in the startup ecosystem as an investor as well as an enabler for fintech solutions and emerging technologies. The HDFC chairman is now looking at dedicated investments in tech startups as a growth strategy and for future tech capabilities.

In October 2019, Kerala government-backed Kerala Startup Mission (KSUM) signed a memorandum of understanding (MoU) with HDFC bank. In accordance with MoU, KSUM will refer startups to SmartUp so that they can avail the facilities till later this year.

Corporates and conglomerates can help startups leverage their domain expertise, corporate access and get startup and tech ecosystem access in return to enable new experiences for employees, customers and consumers.