HDFC Bank Partners With Rajasthan Govt. To Promote Startup Culture In The State

HDFC Bank Partners With Rajasthan Govt. To Promote Startup Culture In The State 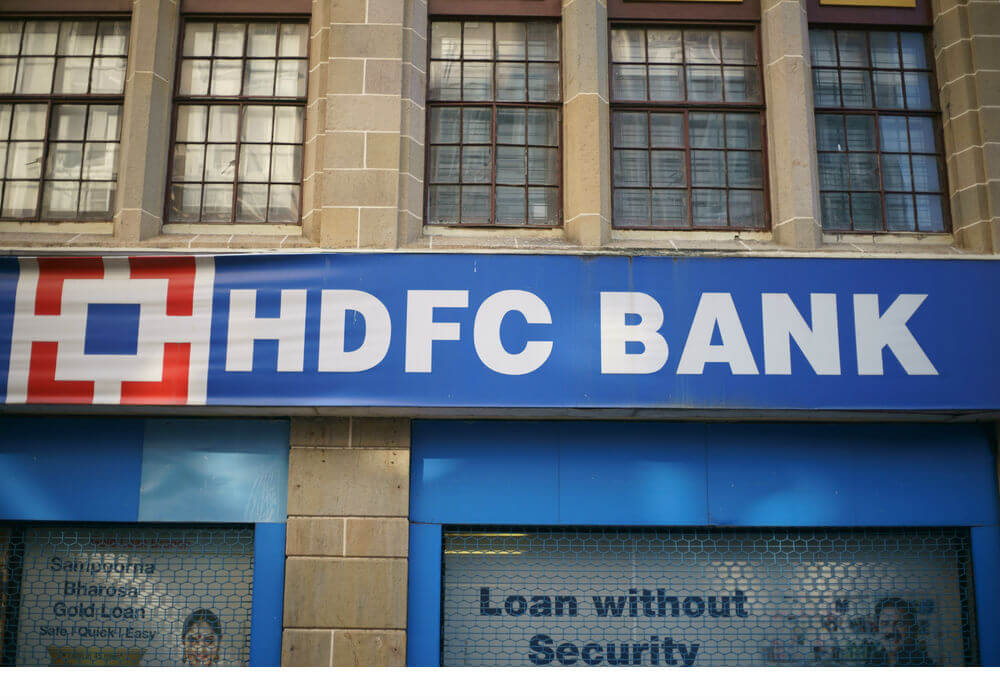 HDFC Bank has announced a partnership with Rajasthan Government to promote and nurture startups in the state. Under this partnership, HDFC Bank will team up with the state government to provide end-to-end solutions like current accounts, credit cards and other solutions to startups under its SmartUp programme.

Furthermore, HDFC bank also plans to assist startups in showcasing their offerings to the general public through its various platforms.

The MoU was signed between Akhil Arora, principal Secretary – IT and Communication, Government of Rajasthan and Smita Bhagat, Head – Branch Banking, Government Business and Ecommerce at HDFC Bank, in presence of Satyen Modi, Zonal Head of HDFC Bank.

Commenting on the partnership, Smita Bhagat said, “We are happy to partner with the Government of Rajasthan in their endeavour to encourage Start-ups in the state. We believe that for startups to thrive, an ecosystem needs to created where relevant stakeholders come together to be with them right from the start of their entrepreneurial journey and create solutions that evolve as the company grows. We are confident that the customized solutions we can offer under SmartUp programme to startups will help nurture innovation in the state. The MOU is the first step towards a larger goal to encourage entrepreneurship and job creation in the state of Rajasthan”.

As evident from her statement, this move is part of a larger effort by HDFC bank to create an ecosystem that can help startups across the country. In October 2017, it announced  the launch of dedicated SmartUp Zones in its major branches The SmartUp Zones will be located within a specific area inside the branch and will deal with all activities and interests of startups.

The bank claims to be working with more than 150 startups across the country and is further looking to strengthen its presence in the rapidly growing startup ecosystem. In November 2017, it launched a fund for startups with an initial corpus of $25 Mn-$30 Mn.

Over the next few years, HDFC Bank will be launching SmartUp Zones in 65 of its branches across 30 cities, including tier II and tier III cities. In order to make businesses more scalable, the bank enables its customers to access the advanced SmartUp portal.

Recently the bank also announced the launch of Industry Academia, where it will work with the incubation and entrepreneurship cells at IIT Bombay, IIT Roorkee and IIM Ahmedabad to mentor startups at these institutions. The bank intends to take this programme across other leading educational institutions in India.