Krishna Pal Gurjar, the MoS in the Ministry of Power and Heavy Industries said that govt has no plans to cut import duties for EVs 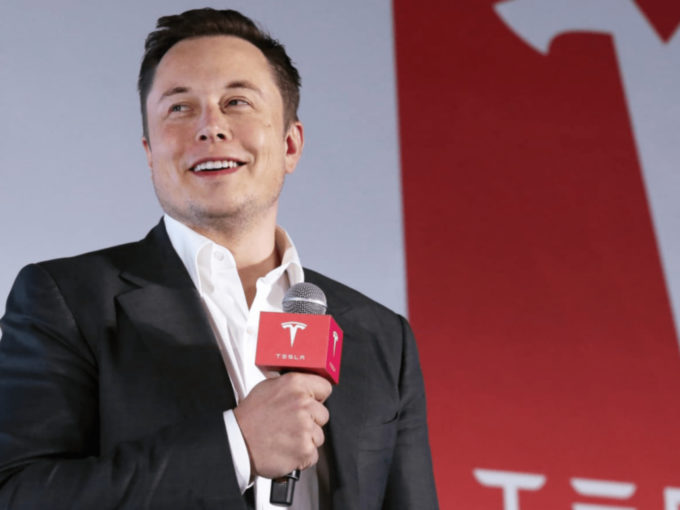 Electric vehicle manufacturer Tesla’s plan to launch its vehicle on Indian roads might have hit a roadblock. The Elon Musk-led company which was hoping to get some respite from the Indian government in form of reduced import duty, might have to import its EVs at the available tariff.

On Monday, responding to the parliament, Krishan Pal Gurjar, the newly appointed minister of state in the Ministry of Power and Heavy Industries said that no proposal is under consideration to ease Tesla’s or any other foreign manufacturer’s entry into India even for electric vehicles in general.

This comes in the backdrop of reports suggesting that Tesla has written to government think tank Niti Aayog urging it to cut federal taxes on imports of fully assembled electric cars to 40% from the current 100%.  According to a Mint report, Gurjar said that the union government is taking steps to promote the use of electric cars by lowering domestic taxes and installing charging stations.

At present India imposes 100% import duty on fully imported cars with cost, insurance and freight (CIF) value of more than $40,000 and 60% on cars where CIF value is lower than $40K. The recent discussion on the heavy import tax that the government of India levies on imported EV cars began when Musk was asked again about the India launch for Tesla. “We want to do so, but import duties are the highest in the world by far of any large country! Moreover, clean energy vehicles are treated the same as diesel or petrol, which does not seem entirely consistent with the climate goals of India,” Musk tweeted.

Tesla which earlier this year announced its entry to India registered itself as Tesla India Motors in Karnataka will have to reconsider its pricing for the Indian market. Tesla’s top-selling Model 3 costs $37,990 – $54,990 (INR 28 Lakh to INR 40 Lakh) and is expected to be launched in the Indian market for $95,496 (INR 70 Lakhs). Supporting Musk, last week, Hyundai Motor India’s managing director and CEO SS Kim said that a cut in duty rate by the government on imported electric vehicles would help OEMs to create some market demand and reach some scale.

He said that OEMs in the country will take time to localise EVs to 100%. Currently, the EV sector in India is still in a nascent stage, particularly in the four-wheeler segment. The Indian government has set a target of 30% electric vehicles on roads by 2030 and at present around 32% of states and UTs in the country have formulated policies regarding electric vehicle adoption. Defending India’s import duties, Ola Electric’s Bhavish Agarwal said, “Strongly disagree with both. Let’s have confidence in our ability to build indigenously and also attract global OEMs to build in India, not just import. We won’t be the first country to do so!”

At present, Bhaish Aggarwal-led Ola electric is geared up to launch its electric scooter which will compete against the likes of Ather Energy, TVS, Hero, Revolt, among others. OLA is also setting up what it calls the world’s largest electric manufacturing site on a 500-acre site. The plant will have a capacity of 10 Mn vehicles a year. The company is also said to be working on an electric car. According to a ICRA’s report, EV penetration in India will be driven by electric two-wheelers and three- wheelers. The report suggests two-wheelers to account for 8-10% of the total EV sales whereas over 30% of the three-wheelers will be battery-powered by FY25.