Following the footsteps of Goa, the Government of Haryana has permitted the use of commercial two-wheelers to operate as contract carriages in the city. Haryana is the second state in the country to allow bikes to be used as taxis; the services will soon hit the Gurgaon streets. 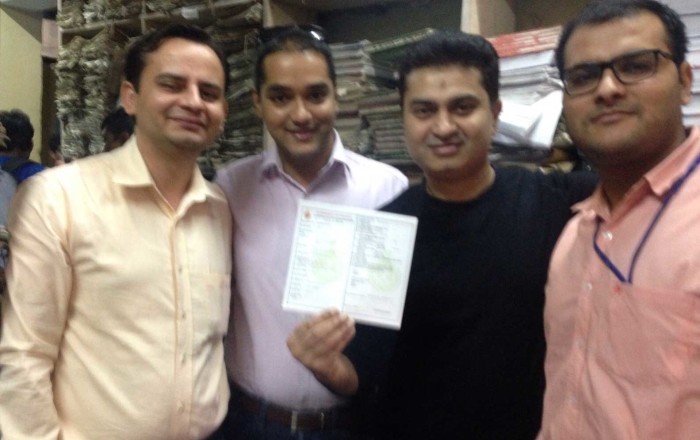 Gurgaon-based 74 BC Technologies Pvt Ltd will launch its bike-as-a-taxi service under the brand name “Baxi”. The bikes will offer affordable last-mile connectivity to offices, colleges, schools and residential areas, from metro and bus stations. The Baxis can be hailed directly from government allocated stands, or called to the customer’s location, anywhere in the city, using a mobile application that will be available on the Google Play store.

According to Ashutosh Johri, MD of 74 BC Technologies, “Our pilots will be well trained regarding key aspects like hygiene, etiquette, and safety. They will carry helmets and hair nets for the pillion riders, and offer them wet wipes to freshen up at the end of the ride. Customers can also spot our bikes from a distance, and all our pilots will be wearing uniforms.” 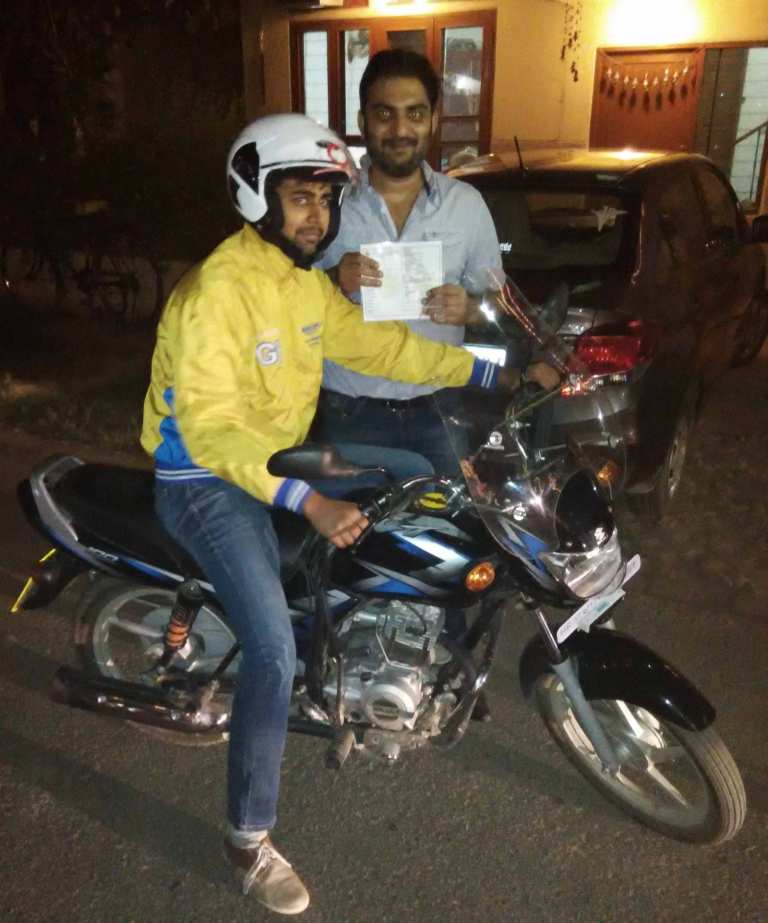 The service will be launched by end of this month. It will initially cover some of the high traffic areas of Gurgaon, and cover the entire city in the next few months. “The charges have not been finalised yet, but it should be under INR 5 per Km,” said Hemant Dawar, GM – Operations, 74 BC Technologies.

Talking about the safety measures, Hemant stated, “We look at many aspects while recruiting pilots – educational background, prior experience in handling customers, and mandatory background checks. We have hired ex-servicemen as managers and supervisors, to maintain discipline among the pilots.”

“Each ride is tracked in real time. Both the pilot and passenger have SOS buttons on the app. We have a system to match the pilot to the passenger,” he added.

74 BC Technologies was founded by IIT Delhi alumni, Ashutosh Johri and Manu Rana. Manu has experience with organisations like i2 Technologies and Match.com in the US, before returning to India to head products at BookMyShow.com and Ignite World (formerly Bharti Softbank).

Ashutosh has worked for MNCs like Siemens, Iridium, Ericsson, IBM, Cisco, and AT Kearney. He was the CEO of Mara Ison Technologies, which operates across 20 countries of Africa and the Middle East. He came across the concept of using bikes as taxis in Africa, and really liked it. Last year, he returned back to India and started working on other ideas, but was eventually drawn back to this idea and started 74 BC Technologies.