He has invested an undisclosed amount in the gaming startup

Fantasy Akhada aims to invest in customer engagement and retention. 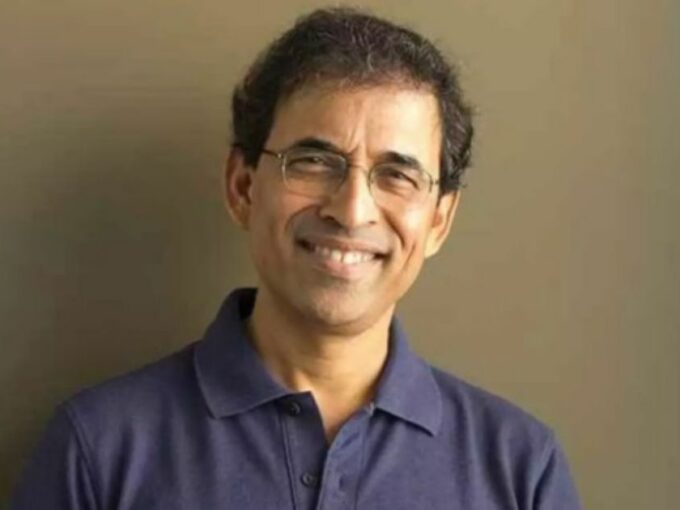 Popular cricket commentator and columnist Harsha Bhogle has joined hands with Fantasy Akhada – a fantasy sports platform. He will be the face of the brand for the next two years and has invested an undisclosed amount in the gaming startup.

Founded by Amit Purohit in January 2020, Fantasy Akhada claims to have over one lakh customers on the platform.

Over the next few months, the company plans to leverage the funding raised so far coupled with Bhogle’s association to drive the next phase of growth. Over the next quarter, on the back of IPL 2020 and a packed cricket calendar, driving the critical metrics aggressively for the Daily Fantasy Sports model will be a key focus area for the organisation.

Another key focus area where the company says it will invest time is on customer engagement and retention.

In 2019, Bhogle had invested in Gurugram-based finance marketplace Chqbook. Founded in 2017 by Vipul Sharma and Rajat Kumar, the startup focusses on bridging the gap in the digital lending market using machine learning algorithms to match customers to the right lending provider.

Harsha said, “I have always been interested in fantasy sport because it allows fans to test their wits against others and allow them to be more involved. Fantasy Akhada is an initiative of hard-core sports lovers who understand the fan and fantasy sport and I enjoy seeing young, driven people trying to move ahead. I am hoping Fantasy Akhada will become a platform where fans can congregate and enjoy playing fantasy sport”.

Amit elaborates, “We are excited to have Harsha, a stalwart in the world of cricket, join us as an investor at this stage of our journey. When we decided to look for a brand icon for Fantasy Akhada, we aimed at having someone who has an immensely powerful brand image in the minds of the Indian Cricket Fans. We were also clear that it was not just about getting a face for the brand but, in fact, we wanted someone who shares our vision that we have for the business and believes in it wholeheartedly. We are a young organization and we would also be looking at Bhogle as a mentor to us from time to time. Hence, we are humble yet highly enthusiastic to have Bhogle onboard with us.”