Hard Decisions At SoftBank: Vision Fund CEO Rajeev Misra Gives Up His Board Seat, Along With 3 Others

Hard Decisions At SoftBank: Vision Fund CEO Rajeev Misra Gives Up His Board Seat, Along With 3 Others

The board will be reduced to nine members with the changes, it now plans to bring more external members

SoftBank’s vision fund has registered losses with $17.7 Bn, higher than the estimated $16.7 Bn. 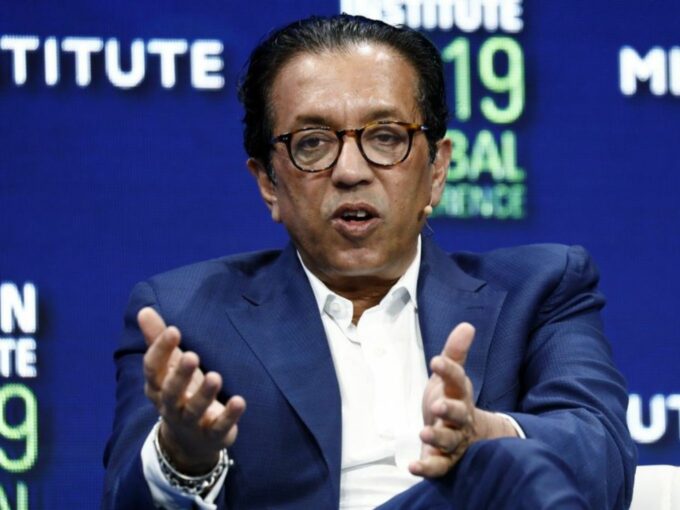 The board will be reduced to nine members with the changes. The restructuring is a part of SoftBank’s efforts to increase the proportion of outside directors and improve corporate governance. SoftBank founder Masayoshi Son, on Monday (November 9), said that the changes are aimed at separating management and operations at the Japanese conglomerate.

Son added that the company thought about making the board changes in June, but they weren’t ready. The company also did not want to wait until the next annual shareholders meeting next June. The company is now increasingly focusing on investments rather than managing its own companies.

“The changes to our Board build upon the enhancements we made in June, including ensuring we have a greater proportion of External Board Directors, and further highlight SoftBank’s commitment to corporate governance,” Son said in a statement.

In addition to the current changes, SoftBank’s chief legal officer Rob Townsend is transitioning to a role as senior advisor, and Tim Mackey will take over his position.

This would be Softbank’s first loss in the last 15 years. The conglomerate had reported a profit of $19.6 Bn last year.

The SoftBank Vision Fund losses were attributed to the poor stock performance of ride-hailing giant Uber which contributed $5.2 Bn to its losses and WeWork’s troubled offices with $4.6 Bn contributions. The rest of the Vision Fund’s portfolio, which includes 88 startups in total, have contributed $7.5 Bn to the overall losses.

Son had also admitted that of the 88 Vision Fund portfolio companies, 47 were losing money at the end of March, and the portfolio was worth about 1% less than the sum of money it had invested.

Misra’s innings in SoftBank has been stormy. In February, he was accused of running a smear campaign against his former colleagues — Nikesh Arora and Alok Sama — to make his way to the top and become the right-hand of CEO Masayoshi Son.

According to a report published in the Wall Street Journal, Misra planted negative news about Arora and Sama, formulated a shareholders campaign to pressure SoftBank to fire them and lured one of his colleagues into a “honey trap” of sexual blackmail.

SoftBank had clarified that it will be looking into the accusations. “For several years, we have investigated a campaign of falsehoods against SoftBank Group and certain former employees in an attempt to identify those behind it. SoftBank will be reviewing the inferences made by The Wall Street Journal,” the Japanese conglomerate’s spokesperson had said.