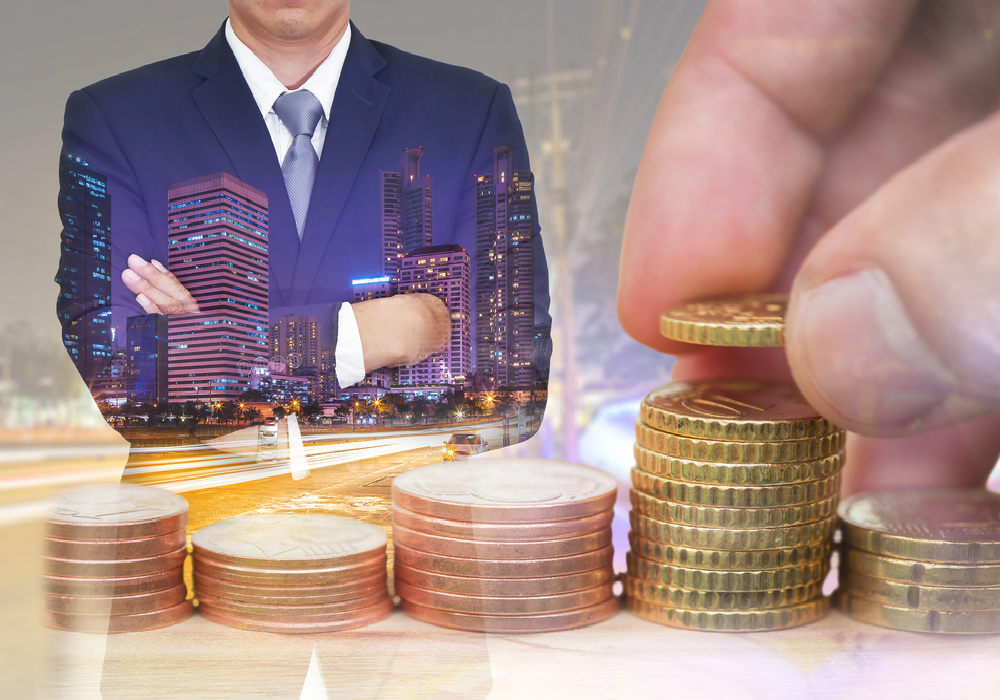 The move on Lahiri Music’s part comes as an attempt to diversify business across different industries. Investment banking firm CreedCap Asia Advisors was the advisor for the funding deal.

Commenting on the investment, Chandru Kuma, Director, Lahiri Music said, “We have been in the music industry for a very long time and we realised we need to branch out, not just stick to music.”

The investor has not disclosed the amount of stake it has acquired in the two companies. As per an ET report, the company aims to acquire 26% or more stake in the startups where it further plans to invest. The company is planning to invest in two more companies this year.

As per an official statement, the family office average ticket size is somewhere between $500K and $10 Mn, across sectors including consumer and media.

Launched in 2014 by Didier Rappaport, Happn is based out of Paris. It is a dating app that allows people to connect on the basis of shared interests and social outings. As per its website, it is globally present in more than 40 cities, including London, New York, Sao Paulo, Madrid, Sydney, and Moscow. It claims to have garnered over 25 Mn users worldwide.

On the other hand, Bengaluru-based fintech startup WhatsLoan was launched by Timmana Gouda D and Anand Karthik Tumuluru. The startup connects potential buyers and lenders with each other using technology. The mobile-first app operates as Loan as a Service-LaaS platform.

The startup plans to deploy the raised funds towards building its tech platform. It competes with bigger players like Rubique, RupeePower, BankBazaar, Finrek, Monexo among others.