The soft-landing programme will focus on several areas like AI, cybersecurity, agriculture, healthcare and smart cities

Karnataka Startup Cell will be working to create opportunities for improved market access, capital, and infrastructure 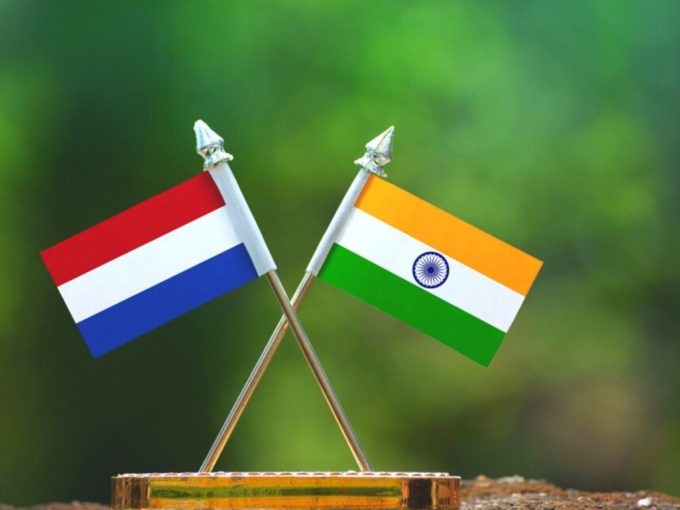 The government of Netherlands and Karnataka have decided to strengthen their ties even further with Holland’s Hague Business Agency launching a digital soft-landing programme to help 50 Indian tech startups expand into Europe.

The two-months-long virtual programme focuses on several areas such as artificial intelligence (AI), cybersecurity, agriculture, healthcare and smart cities for the digital soft landing in Hague.

Karnataka Startup Cell will be working with the Hague Business Agency on targeted intervention for startups to create opportunities for improved market access, capital, and infrastructure.

The programme will consist of four steps, namely, Explore for a digital fact-finding trip, Adjust for market readiness training, Connect for matchmaking and Integrate for ecosystem integration. The last step will enable Indian startups to get fully immersed in the Hague ecosystem.

Commenting on the digital soft-landing programme, Hague and Partners’ director Marco Esser said, “The MoU between Hague and Karnataka paved the way for this. We believe that we must continue to offer Indian startups opportunities to explore the European market even in times of Covid-19. Ultimately, this platform will help Indian startups to expand to the Netherlands and successfully integrate into our ecosystem in The Hague”.

The Netherlands And Karnataka Go Beyond Startups To Cybersecurity

Going beyond startups, Netherlands and Karnataka will be working together in the cybersecurity space as well. The Hague Security Delta (HSD) cluster, will offer state of the art business, research and incubation as well. It believes that a highly educated and multilingual workforce, along with the Dutch taxation climate, makes the Netherlands a good location for cybersecurity companies.

Centre of Excellence Cyber Security and the Hague Security Delta is currently looking at scaling up their cooperation to include the exchange of startups, soft landing, and mentorship programmes. Besides this, the Karnataka government and CoE on Cyber Security have also been organising summer school each year to train Indian students in cybersecurity. This year’s batch conducted virtual 900 students registered, and around 300 to 400 students received training daily.

Gert Heijkoop, Consul General of the Netherlands in South India, said, “With strengths in areas such as space, cybersecurity, agri-tech, healthcare and start-ups, the state of Karnataka and the Netherlands has a lot to offer each other. Holland is the gateway to Europe for goods and services and is increasingly emerging as an innovation hub.”

Last year, Netherlands and Karnataka collaborated to co-create innovative solutions for various global challenges. Under this, Holland’s CareAnimation signed an MoU with NIMHANS (National Institute for Mental Health and Neurosciences) to co-develop animated videos aimed at mass population to increase awareness and acceptance of mental disorders and stimulate the willingness to seek professional help.

Earlier this year, the two entities had also renewed their earlier MoU signed in 2016 for tech innovation facilitation, startup exchanges and nurturing talent on both sides.

Speaking on the occasion Saskia Bruines, deputy mayor of The Hague, said “The Hague believes in close international co-operation between government, science and industry. In our region, we are fortunate to have such close cooperation: top universities, tech hubs, economic top sectors, including Indian companies like HCL and Tech Mahindra, and a government that promotes regional cooperation. And now we are proud to underpin this by signing the MoU with the State of Karnataka.”

India and the Netherlands recently signed more than 50 MoUs in the fields of agriculture and food processing, water, technology, smart city development, cybersecurity, healthcare, clean energy and finance. The Netherlands also opened a new Dutch Consulate General in Bengaluru, in 2018.