Hacked: As Over 100 Govt’s Websites Compromised In The Last 12 Months, It’s Now The Supreme Court Website

Hacked: As Over 100 Govt’s Websites Compromised In The Last 12 Months, It’s Now The Supreme Court Website

“Hacked by HighTech Brazil HacTeam,” Was The Message Left By The Hackers After The Attack 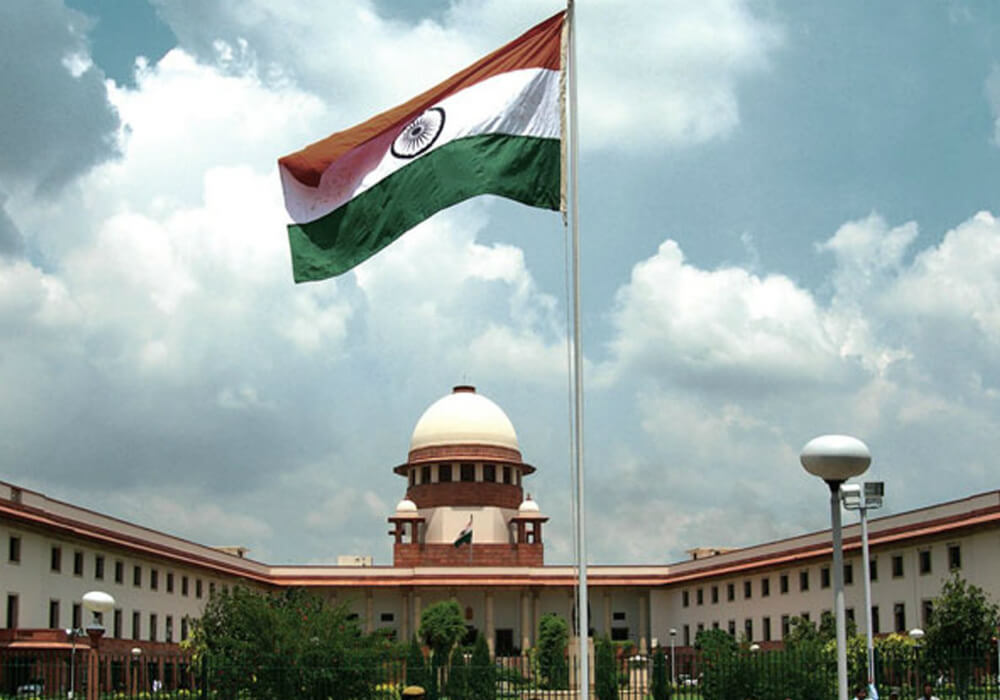 Living in the times of IoT, ML and AI, cyber hack has become the new first line of offence. While the cyberwar between the US, the UK and Russia has already escalated to another level, as Russia allegedly killed its double agent staying in London, several Indian government websites have apparently become a sweet spot for hackers.

Recently, after Ministry of Defence, Home Affairs, Law, Labour and over 100 other government portals were hacked, the website of Supreme Court of India has today apparently been hacked right after the judgement over Justice Loya’s death came. 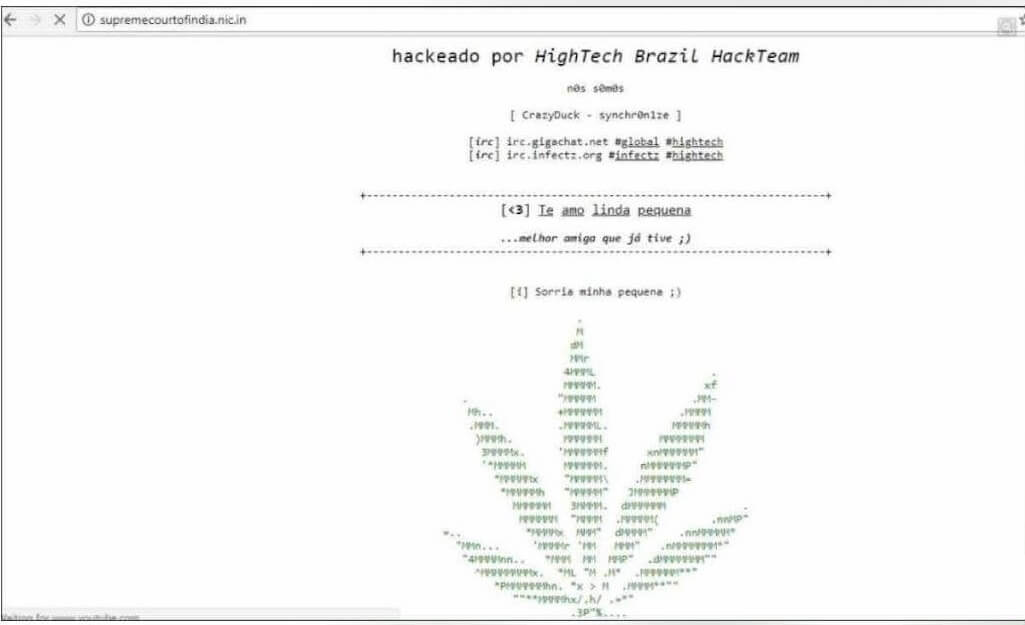 Ankush Johar, Director at Infosec Ventures, an organisation that provides complete infrastructure security solutions, stated, “Diplomacy is being played out in the cyber world increasingly. Western governments including the US and the UK have brought this issue up at the parliament level that state-sponsored attackers from Russia are waging a cyber war on critical national infrastructure as well as enterprises big and small.”

Further, “Is it possible that India has been caught in the crossfire given that reports (source: CERT-In) say that 114 government portals were compromised between April 2017 and January 2018 or could these been deliberate attempts by mischievous independent hackers and India itself needs to monitor and them counter 1st by defence and then by offence to mitigate the risks involved?,” he added.

At the time of writing this report, the website was showing “Site Under Maintenance” status. 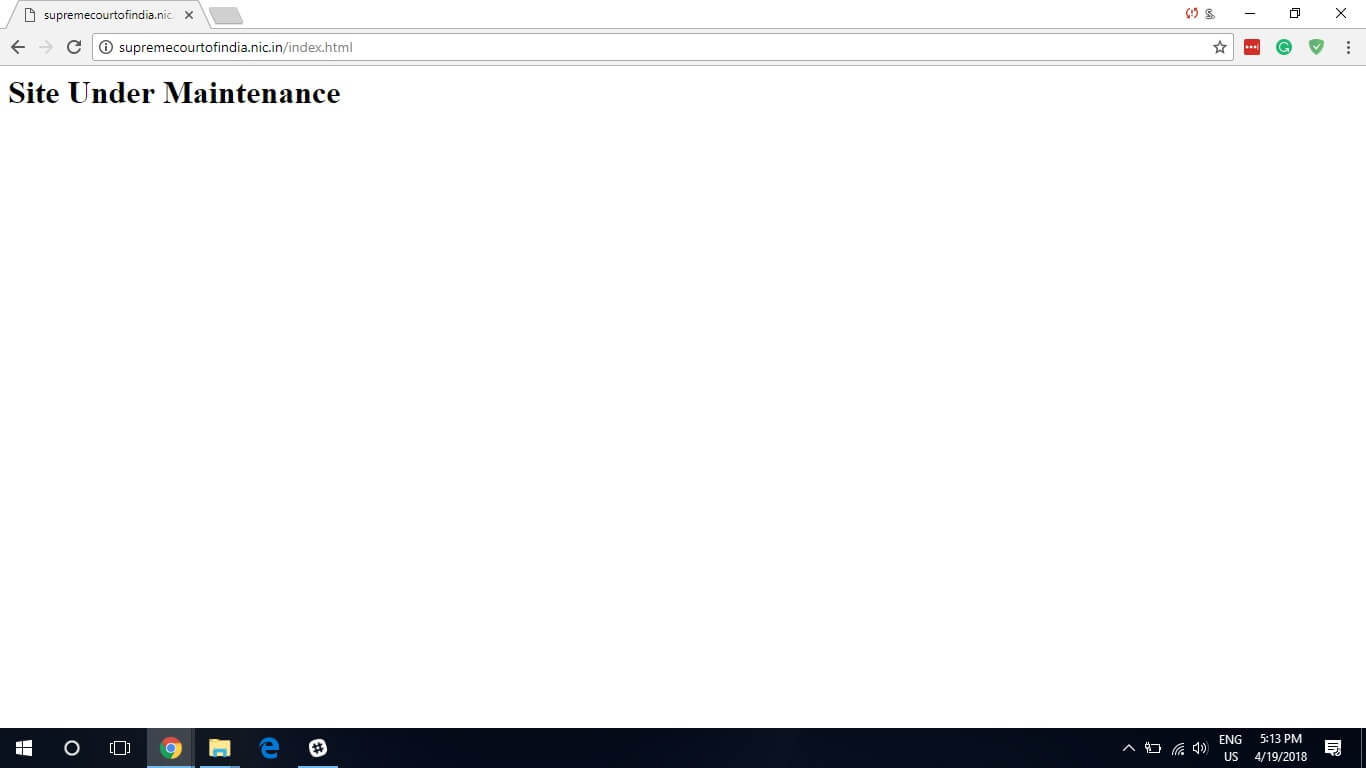 Interestingly, while in case of previous breaches where the Ministry of Defence and other government portals were down showing Chinese characters, the government refused to accept them, as an act of attack but averred that it was a technical glitch.

As per the report, the Ministry’s emergency response team has advised the Supreme Court on the steps that need to be taken to restore the website and will also analyze the details of the incident.

The question therefore is, is the Indian Cyber Security Infrastructure really ready for a cyber warfare?

A typo error in the headline which earlier read “3 months” has been corrected.