Former Ramesh Abhishek has retired after 37 years of government service

Abhishek was appointed as the Secretary of DPIIT in 2016 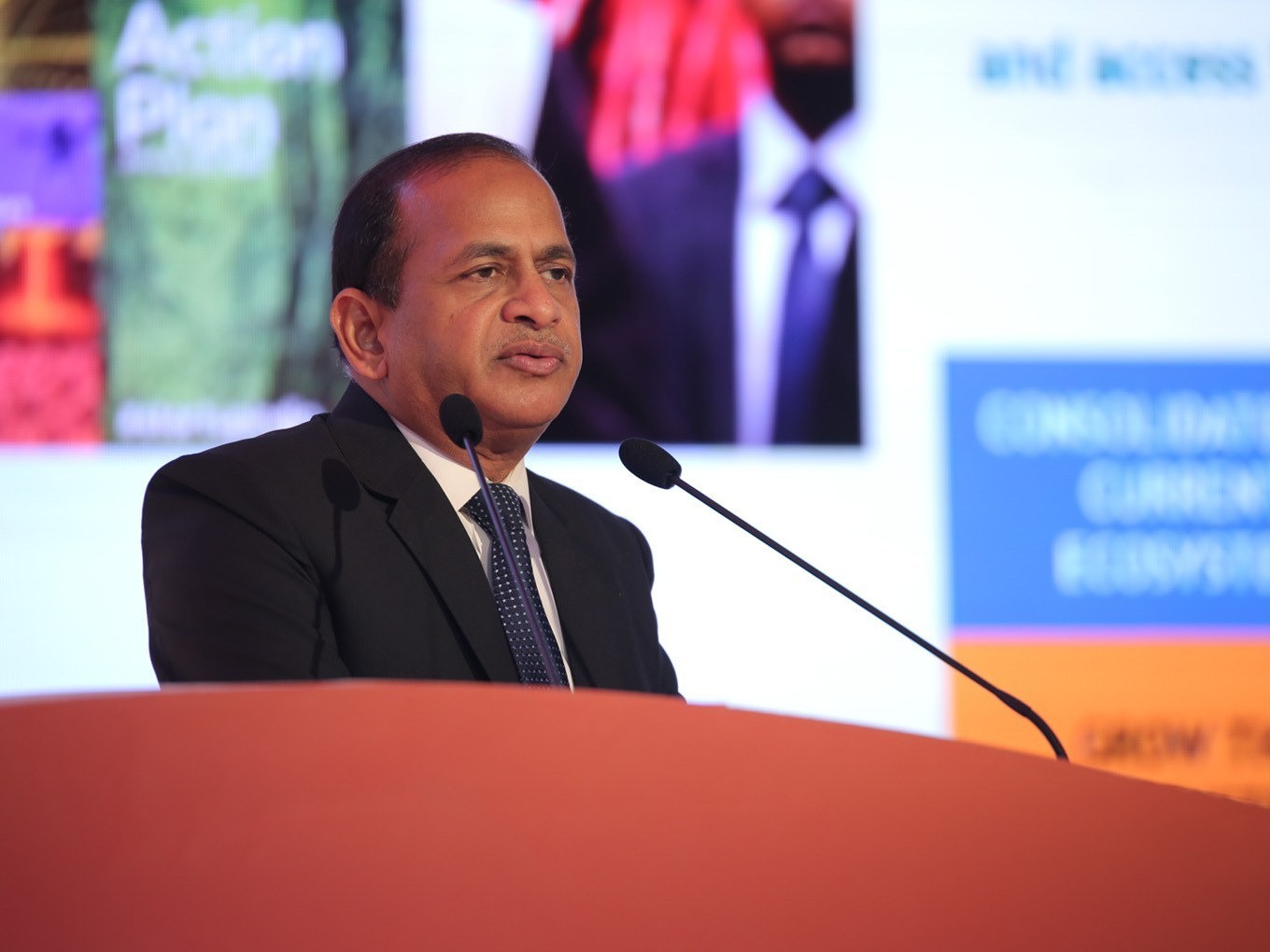 As Ramesh Abhishek retires from public service, Guruprasad Mohapatra has been appointed as the new secretary of the Department of Industry and Internal Trade (DPIIT), Ministry of Commerce.

Mohapatra is currently the chairman of Airports Authority of India. Before taking over as the DPIIT secretary, he was the joint secretary in the Department of Commerce before joining AAI in 2016. This was about the same time when Abhishek had joined the DPIIT, where he has been heading key government initiatives such as Make in India, Startup India and Ease of Doing Business among others.

Abhishek has joined the Indian Administrative Service in 1982 in the Bihar Cadre and since then served multiple government offices including the Ministry of Food Processing Industries, Ministry of Home Affairs, Ministry of Law and Justice, and District Magistrate, Patna.

Bidding a farewell to the startup ecosystem, he tweeted, “It was wonderful to work with the brilliant team of @startupindia ! Their commitment to strengthening the startup ecosystem has been exemplary. Great example of Young India working for boosting Startup India. All the best for future!”

With the news of Ramesh Abhishek’s retirement, many entrepreneurs and investors also wrote back with their wishes. Notable ones included Kalaari Capital’s Vani Kola, who said, “The youth are truly the future of India and it is great to see the platform that you have created for them to shine.”

While, Snapdeal founder Kunal Bahl tweeted, “All current and future entrepreneurs will always appreciate all your contributions to building a strong foundation for Startup India. Thank you.”

Replying to these messages, Ramesh said, “It was satisfying that we could get many results working closely with stakeholders. Many countries started strengthening their startup ecosystem long back. We still have to work continuously in this area.”

The Startup India programme has been called one of the biggest success stories of the Indian government in the past five years. It brought the focus on startups at the state and central level, improved fundraising for many ventures and has become the startup ecosystem’s enabler in many other ways.

Earlier in June, Abhishek has claimed that over 18K startups have been recognised under the Startup India initiative in 513 districts.