Its clients include ITC, Coca Cola, Honeywell, AkzoNobel and Mondelez 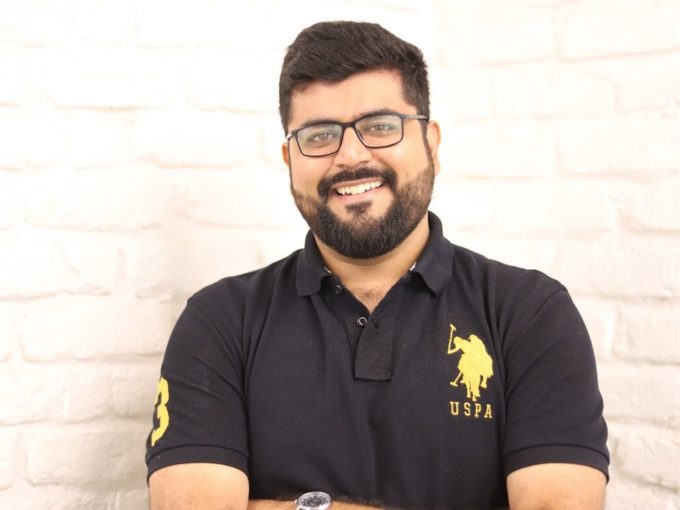 Gurugram-based SaaS startup O4S has raised $6 Mn in a Series A funding round led by Think Investments. Existing investor Venture Highway and angel investors including Amit Singhal, Subhrakant Panda and Bikram Singh Bedi also participated in the round.

Some of its clients include ITC, Coca Cola, Honeywell, AkzoNobel and Mondelez.

O4S brings together manufacturers, warehouses, distributors and retailers on a single mobile-app based platform to help them plan production. The startup plans on utilising the fresh infusion of capital to ramp up operations across North America and Southeast Asia by expanding its customer base to more than 500 and employee headcount to more than 200.

“In the last 3 years of starting operations, we have worked with more than 50 large consumer brands coming from various industries and understood their pain points well,” said cofounder Divay Kumar.

O4S’s platforms are developed to resolve persisting supply chain challenges and lack of visibility in distribution.

As consumers get more environmentally and socially conscious, manufacturers are forced to ensure that the raw materials and products they use in manufacturing are ethically sourced and environment-friendly.

From the fashion industry to fresh produce, traceability has become the central focus for startups operating in the B2B supply chain SaaS space. Being able to trace the origin, and supply chain journey of raw materials and products means that organisations are not only aware about the social and environmental effects of their products; but also about manufacturing efficiencies and economics.

TrusTrace, a supply chain and product traceability SaaS startup operating in the fashion space had raised $6 Mn in series A funding from Industrifonden and Fairpoint Capital two weeks ago. Just days later, Onato, a supply chain startup focused on fresh produce had raised $2.2 Mn in a seed round led by Vertex Ventures.